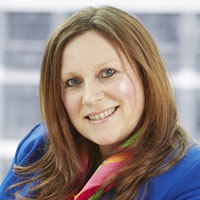 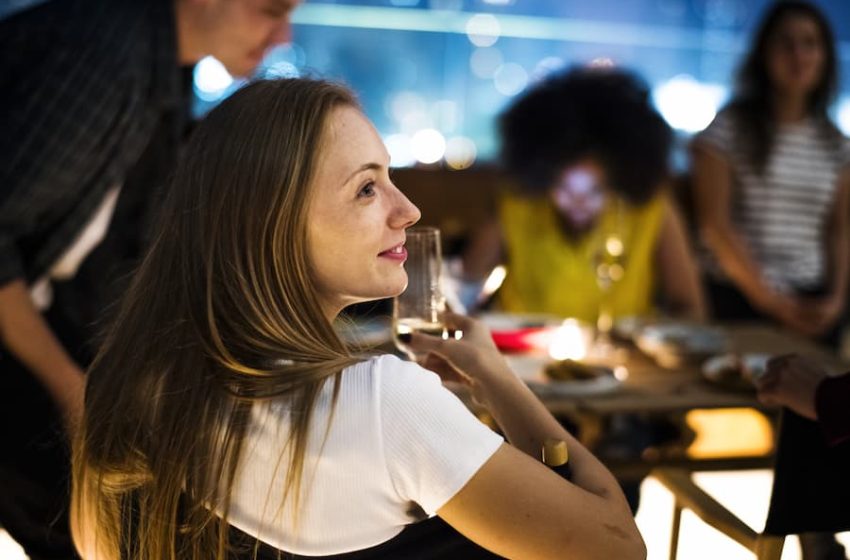 Financial conversations are back on the table with couples and families leaning on each other for advice according to new research from M&G Wealth. The Family Wealth Unlocked report reveals a growing number of couples (16%) are choosing to speak more openly to their partners, and children (14%) to their parents about financial issues with […]Read More 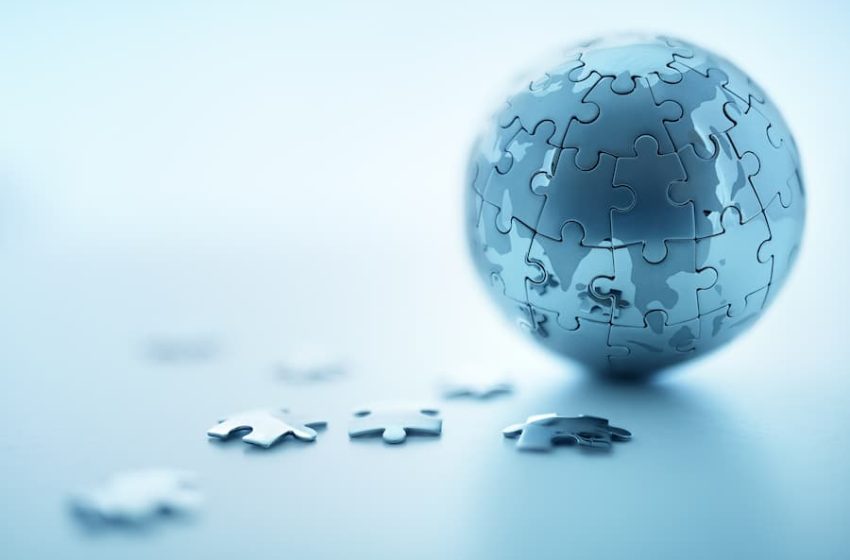 A group of international inheritance and succession experts has formed a new organisation: International Succession Network (ISN). ISN will assist individuals, family offices and other professional advisors on international succession matters around the world. ISN assists private individuals who want to plan their succession efficiently, both from a legal and tax perspective, as well as […]Read More

The Law Society of England and Wales has appointed Ian Jeffery as chief executive who will take up his position in September. Interim chief executive Gerry Walsh will remain in post until then. Ian Jeffery joined Lewis Silkin in 1990 and qualified as a solicitor in 1992. He has extensive experience in information technology and intellectual […]Read More 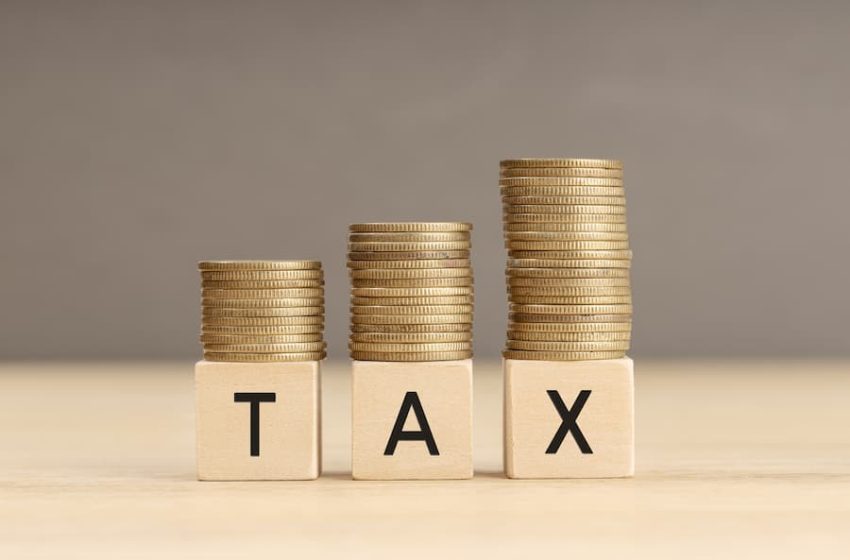 Latest figures published by HM Revenue and Customs (HMRC) show that IHT receipts for April 2022 to May 2022 are £1.1 billion, which is £0.1 billion higher than in the same period a year earlier.   The above figure contains the monthly IHT receipts patterns in each financial year since 2019 to 2020 and shows […]Read More 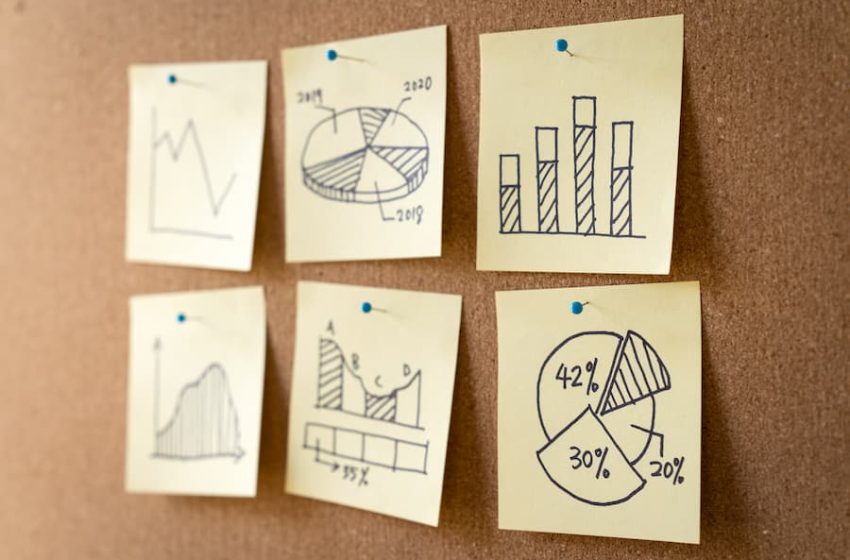 Following calls for increased regulation of the wider legal services industry, the Legal Services Board (LSB) has announced it will not pursue a full statutory review of the sector at this time. In a draft report published this week outlining the LSB’s in-depth examination of the unregulated sector, the LSB cited that its findings do […]Read More 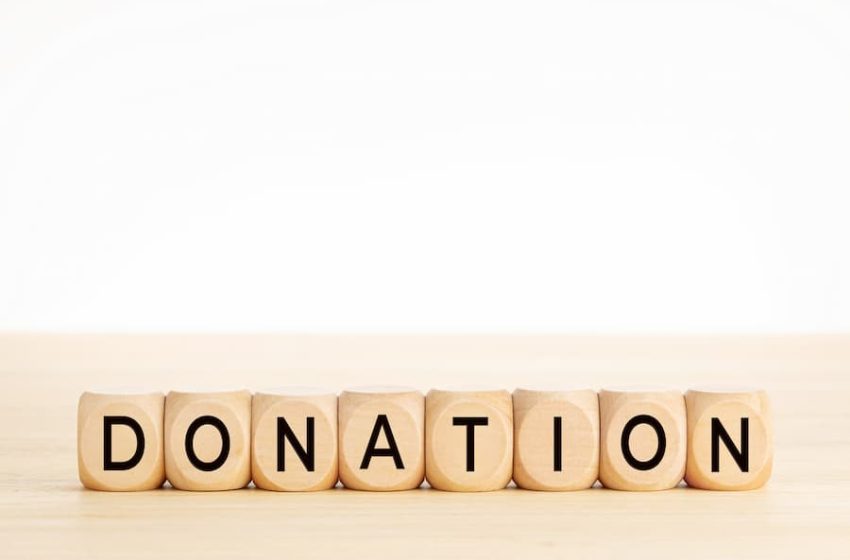 Highest number of charities named in wills in over a 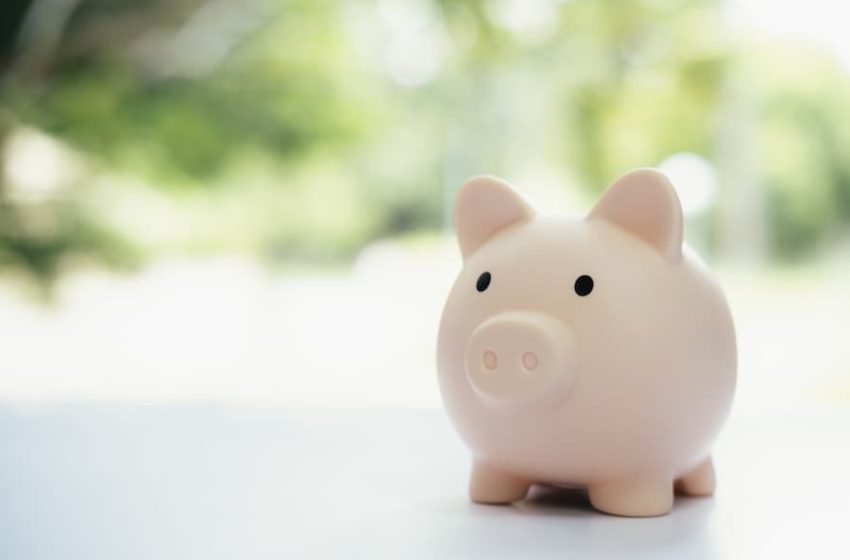 Market analysis by mortgage broker, Henry Dannell, has revealed that UK homeowners have already released equity to the tune of £1.4bn so far in 2022, with this figure estimated to hit almost £5.6bn by the end of the year.  The figures show that during the first three months of this year, over 12,500 homeowners opted […]Read More 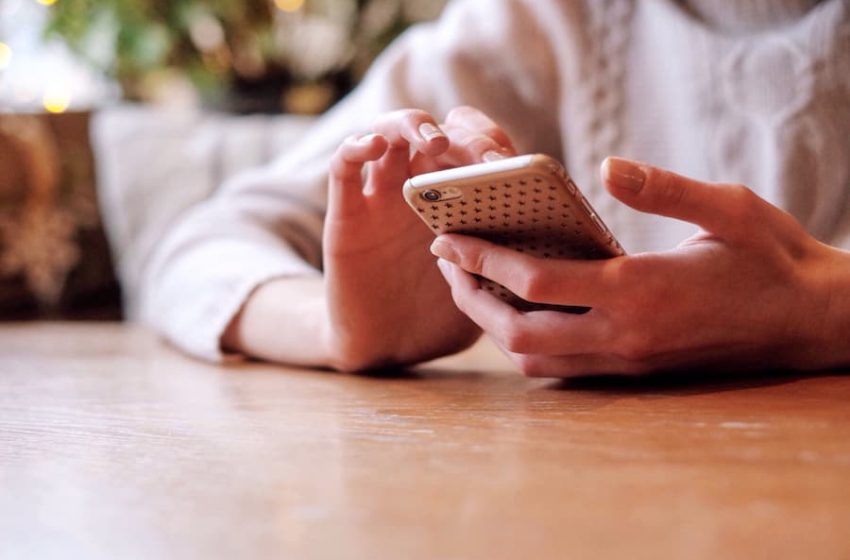 The professional membership body STEP is today calling on the public to plan what will happen to their “digital memories” – the precious photos, videos and the contents of social and email accounts that could otherwise be lost to the cloud after they have gone. According to YouGov polling online of over 2,000 UK adults: […]Read More 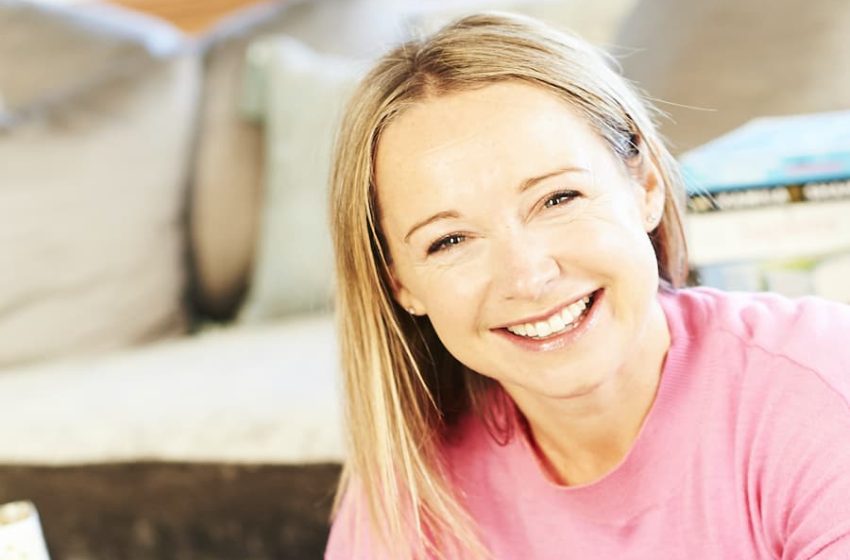 Remember A Charity has announced the appointment of Lucinda Frostick as its new director, to lead the 200-strong charity consortium in its aim to grow the legacy market and normalise gifts in Wills.   Since its inception Remember A Charity has lobbied government and the legal sector, and communicated with the Will-writing public through a mix of consumer advertising, marketing, public affairs and […]Read More

Five interns have started their six-week paid internship at the Law Society of England and Wales, as part of their participation in the #10000BlackInterns initiative. The initiative was founded to help broaden career opportunities for young Black people in the UK and address the underrepresentation of Black talent in many industries. The programme aims to […]Read More 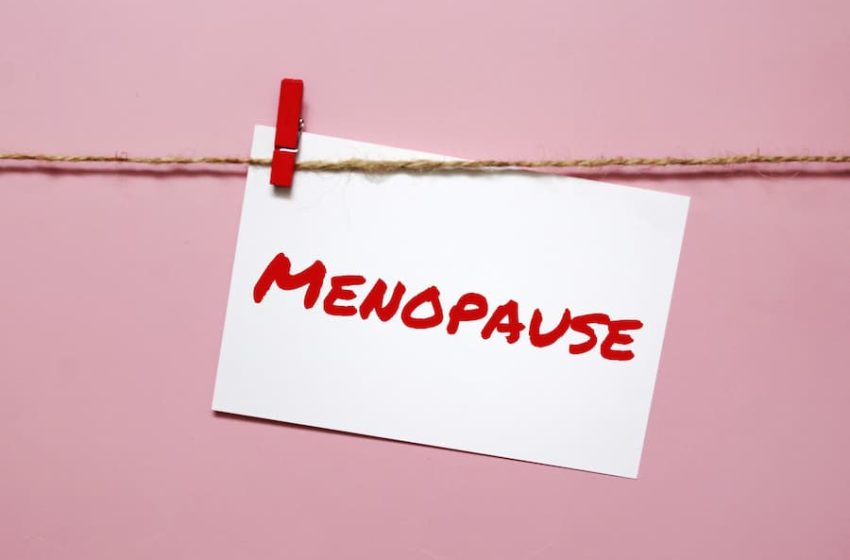 Resignation rates remain high with many root causes for why women may be leaving their employer or workforce altogether – creating an opportunity for employers to help extend women’s careers and retain a wealth of knowledge and experience. One of those factors is the menopause taboo – One in ten women say they haven’t talked […]Read More 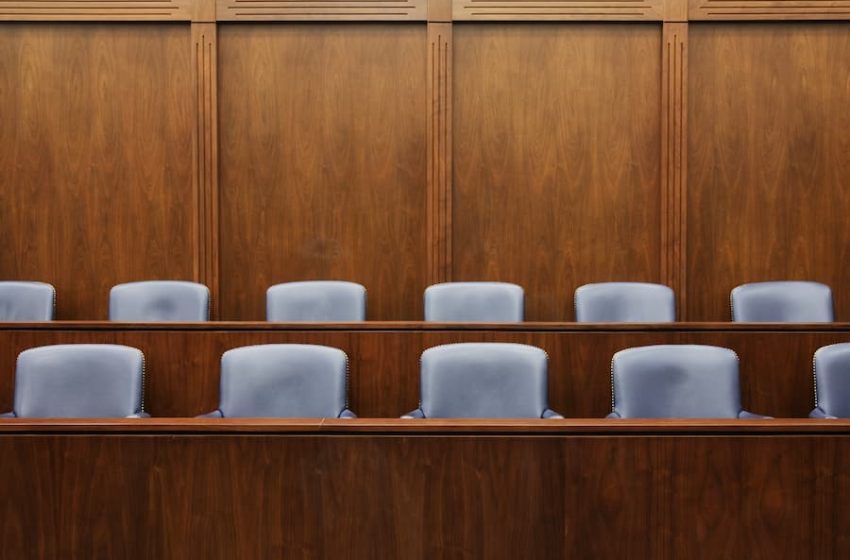 James Allie, a partner with London-based firm Spence & Horne has been fined and struck-off the roll for transferring ownership of a client’s home into his own name following her death. The Solicitors Disciplinary Tribunal heard how Allie, 52, had transferred ownership of his late client’s £1m home within five months of her death and […]Read More 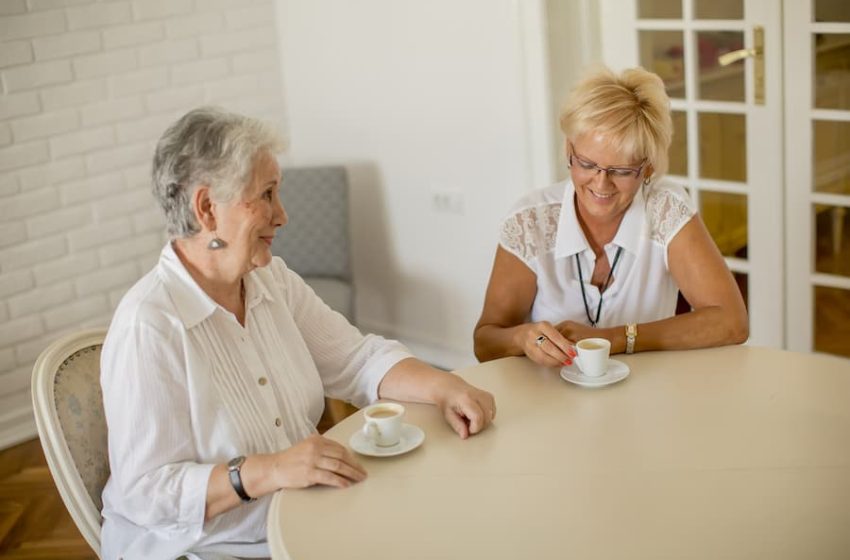 Since 2002, the number of over 70s choosing to cohabit with their partners rather than marry or enter civil partnership increased by 288%, and by doing so could inadvertently be putting their homes at risk. Figures show that 45,066 people over the age of 70 were cohabitating with their partner in 2002 in England and […]Read More 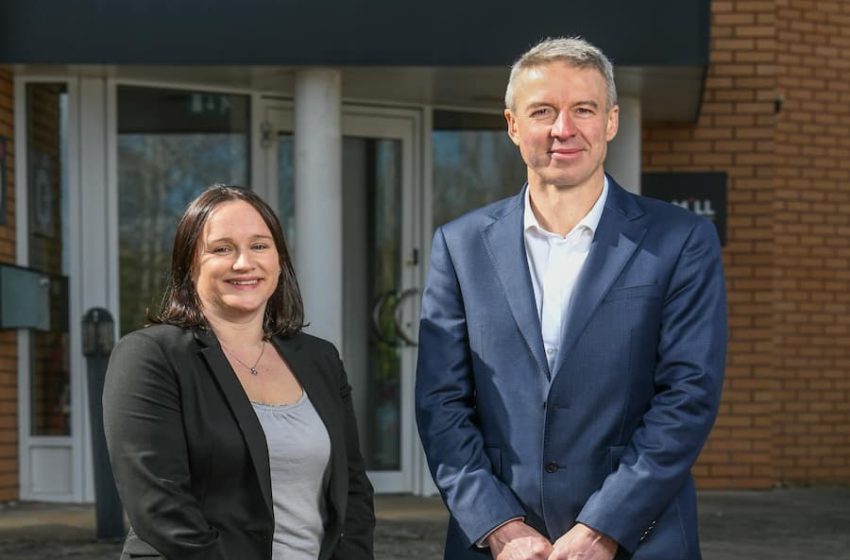 A new law firm – Barton Law Limited, has launched to provide equity release legal services direct to consumers and via independent financial advisers across the UK – www.bartonlawltd.co.uk. The newly regulated company is headed up by Peter Barton, who moves to Barton Law from UK law firm Ashfords. He brings with him a team […]Read More 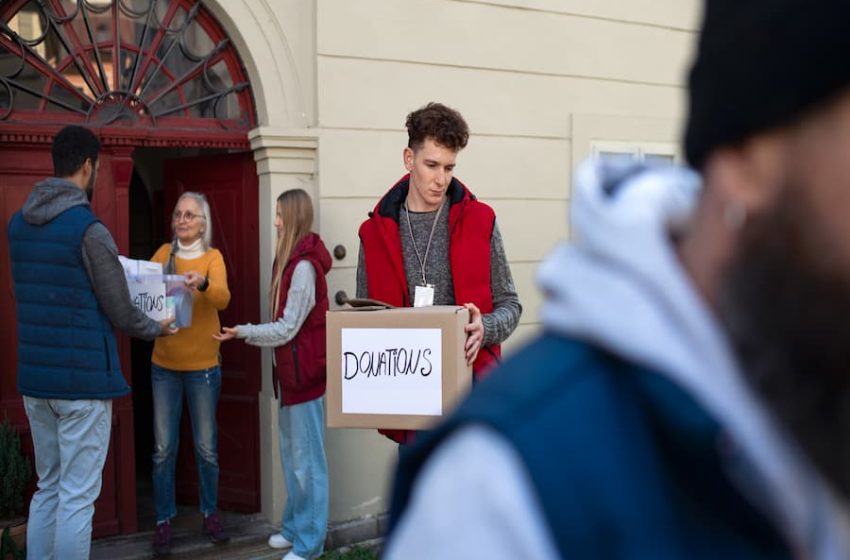 The DCMS has published its implementation plan for the Charities Act 2022 which received Royal Assent in February. Implementation is expected to take place in three phases; Autumn 2022, Spring 2023 and Autumn 2023 which could have consequences for estate planners. The implementation of changes to the Act is not a major overhaul of charity law, but will introduce […]Read More 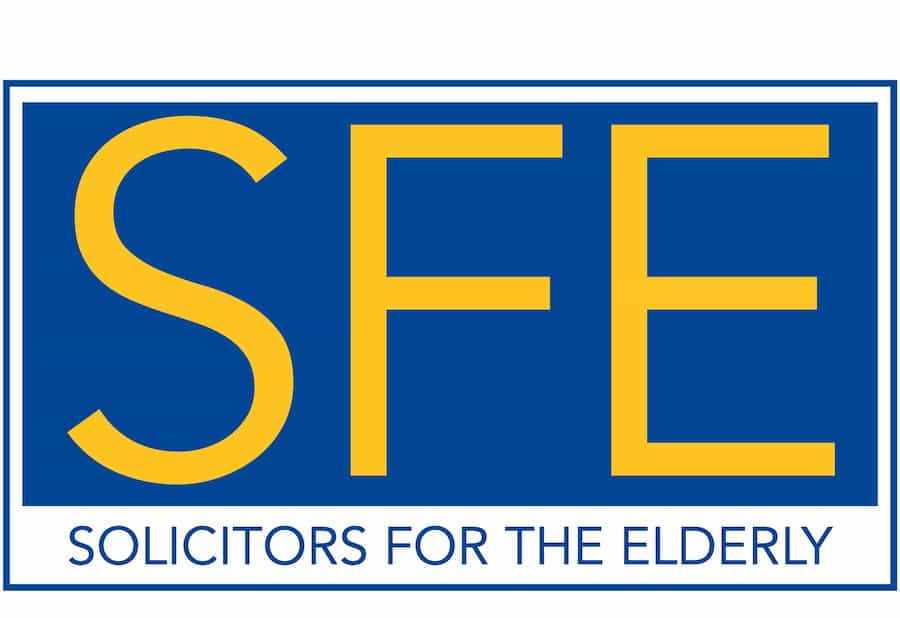 A sudden death, a family business, an affair, no will:

The SFE Conference 2022 takes place on 23rd June and this year’s event brings you another day long, in-depth case study to tackle with expert speakers. This time the challenge will be to unpick the key legal issues for Nina Wright, a 44 year-old widow, who finds herself having to sort out a huge mess. […]Read More 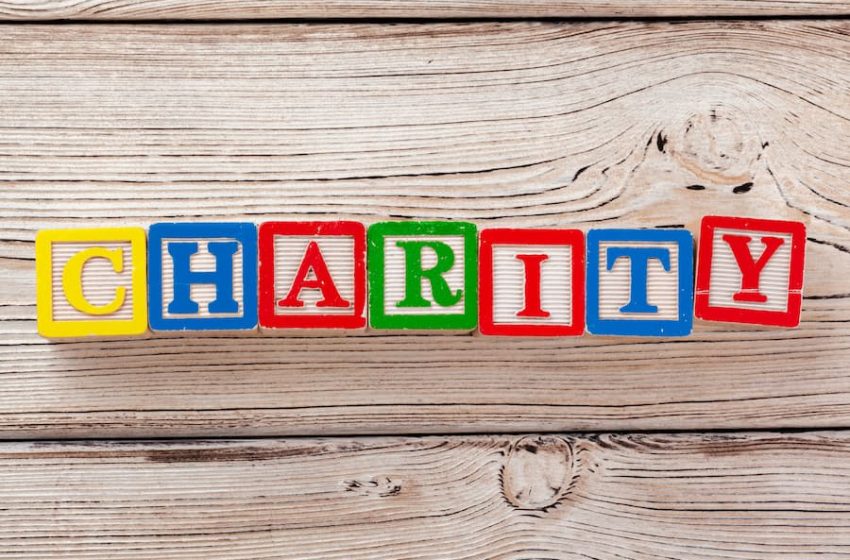 Hannah Brittain, IDR Law’s Head of Charity Legacy Disputes sat down with Matthew Lagden, CEO of ILM to have a candid chat about all things legacy related covering everything from the basics, such as what legacies are and why they matter, who ILM are and what their members do and why, through to common issues […]Read More 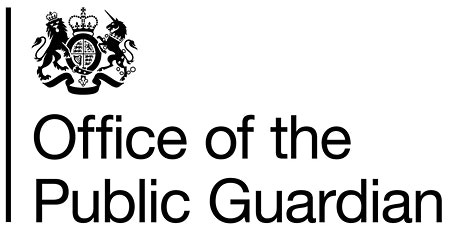 The Office of Public Guardian (OPG) has published new blog posts outlining frequently asked questions it encounters when creating an LPA. Recent news reports and discussion on social media sites, such as LinkedIn, have highlighted long delays and a “deteriorating” service at the OPG in relation to LPA registration. In the blog, the OPG states, […]Read More