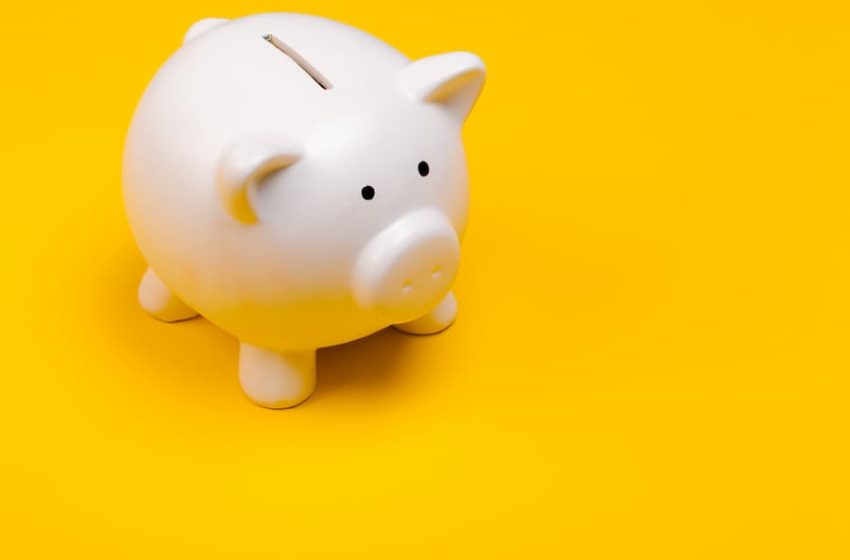 Almost three in four (71%) advisers anticipate the demand for wealth transfer advice to increase in the next three years, according to recent research from M&G Wealth, conducted by NextWealth.

In the face of the pandemic, three in five (59%) financial advisers also say that demand for wealth transfer advice has increased over the last three years. 84% of advisers surveyed confirmed that they currently advise clients on wealth transfer. 88% of advisers surveyed agreed that it is beneficial to meet spouses to be able to offer more suited advice, especially when it comes to clients who are retired.

When it comes to the most likely reasons for seeking wealth transfer advice, 67% of advisers stated that their clients are focused on limiting inheritance tax liabilities. This is closely followed by 65% who say their clients have money to gift. 59% stated the importance of meeting the dependents of retired clients, and 30% confirmed their business has specific packages and fees available for children of current clients.

Financial advisers working for larger firms, defined as those that have at least 10 client facing advisers, reported more of a demand for wealth transfer advice compared to those working in smaller firms, with 70% compared to 59%. Understandably, larger businesses have more processes defined to engage younger clients – evidenced by 38% who said they have a deliberate business practice to prompt conversations with children or grandchildren of existing clients, compared to only 17% overall.

We know that against the current economic background, the increasing threat of double-digit inflation, continued market volatility and ongoing geo-political tensions financial advice is more valuable than ever.”

Further research from the latest iteration of M&G’s Family Wealth Unlocked report also revealed that one in three (33%) advised families use the same financial adviser as another generation of their family – or in-laws. Of those who have an adviser, well over half (57%) share them with their parent(s) – including biological, step and adopted. While two in three (65%) share an adviser with their grandparent(s), and a third (34%) with their In-laws/partner’s parent(s).

The report looks at intergenerational planning and wealth transfer between advised families amid the continued financial volatility and insecurity. And explores how families personally feel about having the same financial adviser as their families, particularly with the soaring cost of living. Well over a third (37%) admitted they would feel relaxed if their parent(s)/family trust them, while 34% said they’d feel good that all family finances are in one place, and they can review together. Despite being comfortable with sharing an adviser, a third (33%) admitted they want boundaries and so wouldn’t share all their details and situation.

“Much focus has been placed on intergenerational wealth. But wealth often transfers to the surviving spouse. Women stand to inherit much of the UK’s wealth before it reaches the next generation. According to the findings of this research, the majority of financial advisers are taking a proactive approach to engaging with the spouse of their clients, which is good news for all concerned.”