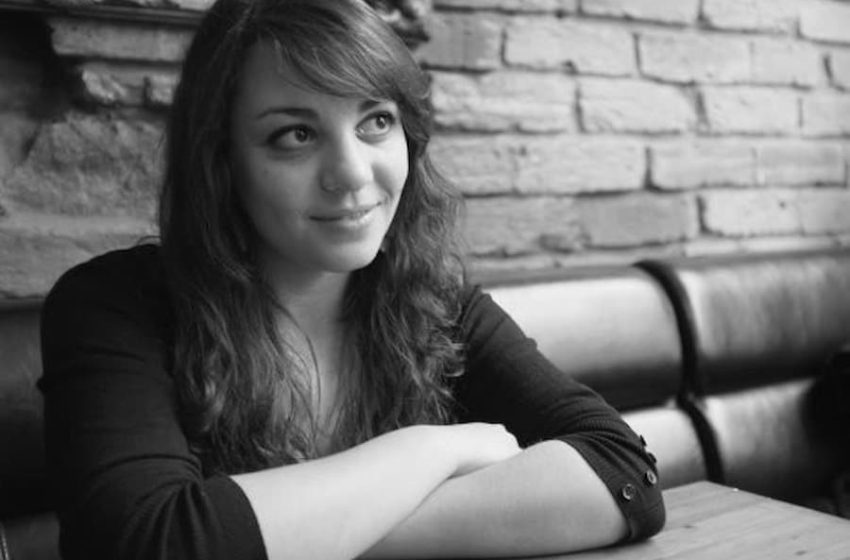 Some of the biggest names in British business are making life a misery for grieving families. Too many companies lack compassion, empathy and efficient processes, when dealing with bereaved customers. That’s the view of Vicky Wilson, who co-founded multi award-winning, death admin service Settld. Her comments follow a tirade on Twitter about his treatment by the well-known writer and journalist George Monbiot.

Monbiot’s family faced a lengthy battle to close an account following the recent death of his mother. Scores of Twitter users have piled in with their own stories of bereavement admin misery. Mr Monbiot wrote: “I’m seeing shocking reports of corporate bullying and exploitation, that in some cases appear to amount to elder abuse.”

“I am sorry to hear about the problems George Monbiot experienced trying to close an account after his mother’s death.

George’s experience mirrors countless grieving families every single day. It is simply not good enough that companies treat their bereaved customers so poorly.”

Wilson co-founded the Bereavement Standard campaign which calls for better treatment of bereaved customers. She added:

“Many service providers say that they prioritise bereaved and vulnerable customers, but in reality a worrying number of them still do the minimum necessary to offer support.”

Settld has  launched a new campaign to discover the worst and best companies when it comes to dealing with bereaved customers. In a Twitter post, Vicky Wilson has urged members of the public across the UK to tell their story using this link. She concludes:

“We will use the information received to get service providers to see how and where they can make a difference. People power will force companies to act. George Monbiot’s experience shows that the time for pressure is now. Bereavement is hard enough. Together, let’s make sure death admin becomes easier.”

Settld enables members of the public to notify all service providers of a death, from banks and insurers to energy firms, mobile providers, subscription services, social media platforms and others. Settld’s online service is free to the public. Users can close, transfer or amend accounts and obtain date of death balances for probate.