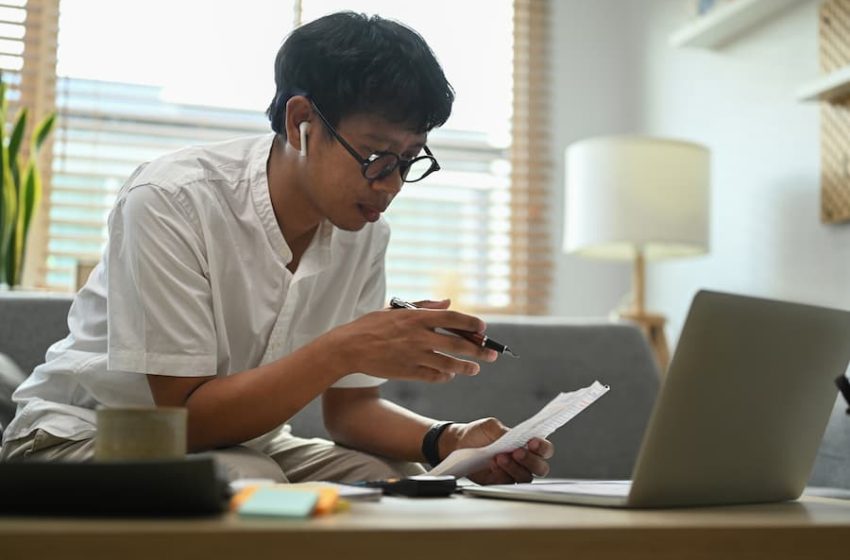 Latest HMRC reports show that IHT receipts for April 2022 to June 2022 are £1.8 billion, which is £0.3 billion higher than in the same period a year earlier.

The latest IHT figures show receipts continue to trend higher than in previous years, hitting £726 million in June 2022 as it reached monthly highs for IHT receipts, with the ONS acknowledging a small number of higher-value payments than usual.

The figure above contains the monthly receipts patterns in each financial year since 2019 to 2020 and shows:

“HMRC is witnessing an incredible spike in income from IHT delivering £1.8 billion to the taxman already this financial year, £300 million higher than the same period last year. This is a tax that is no longer just affecting the very wealthy in society and is increasingly catching out families who are unprepared or simply unaware. The frozen thresholds mean that HMRC has already doubled its tax take from IHT over the last 10 years. This surge will partly be driven by the ongoing increase in house prices, as residential property makes up the largest share of most estates. There has also been a higher volume of wealth transfers due to Covid – partly due to more deaths in the elderly population, but also as some people make outright gifts to help family during this difficult period.

The legacy from the pandemic may mean more people are open to discussing estate planning with family. Good planning can help to reduce or mitigate IHT so it’s essential to get expert financial advice for tax efficient ways to pass wealth onto loved ones.”

“While only a small proportion of people pay inheritance tax, the amount being paid has more than doubled over the past decade from £752 million in Q1 2012 to over £1.5 billion Q1 2022.

The Nil Rate Bands – the size of the estate that can be left without paying any IHT – are set to remain frozen until 2026 and so we can expect to see more and more estates become liable for Inheritance Tax between now and then.

The OBR forecasts that as many as 6.5% of estates could be liable for inheritance tax by 2026 – nearly double the 3.7% that the figures show for the latest financial year. The OBR also revised inheritance tax forecasts up by an average of £0.4 billion a year compared to October 2021 estimates because of increased mortality as well as higher house prices.

Residential property is typically the most valuable component of IHT-paying estates and yesterday’s House Price Index revealed that the average UK property has risen by 13% in value over the past year so many people could be approaching or surpassing the threshold without realising it.

We tend to think only properties in London and the South East as being of a sufficient value to attract inheritance tax, but that’s no longer automatically the case. The value of homes in the South West, for example, are up by 17% year-on-year and those in the East of England and East Midlands are up by 15%, adding many tens of thousands to the value of homeowners’ estates.

It makes good sense for people to keep track of the likely size of their estate and the tax rules that will apply to it. There are options available to people, such as lifetime mortgages, that can unlock some of the wealth tied up in bricks and mortar.

These enable people to pass on wealth while they’re still alive and can see the benefits it brings the recipients; it may also help to minimise any inheritance tax on their estates. Professional, regulated advice can provide valuable help for people managing their finances in later life, including working out how their property may impact their estate planning.”