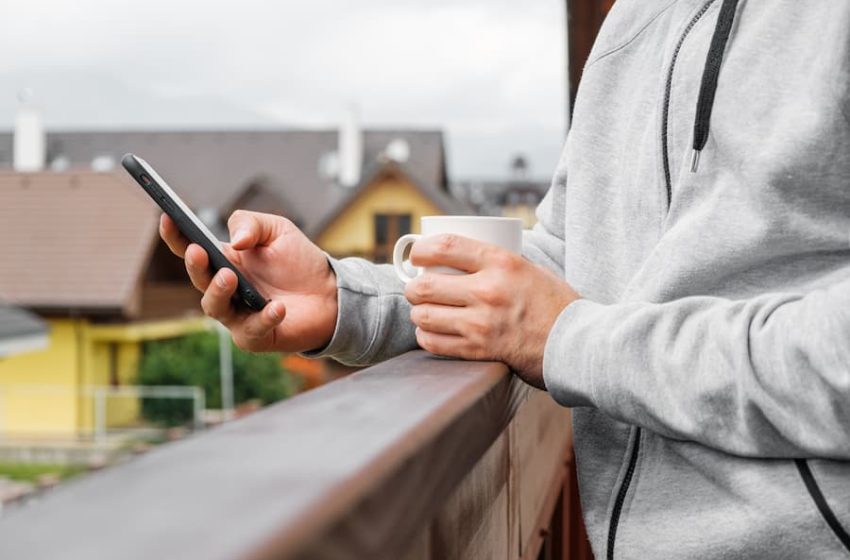 PIMFA, the trade association for the wealth management, investment services and the investment and financial advice industry, has called for members who were wrongly advised to transfer out of the of the British Steel Pensions Scheme to be transferred into the Pensions Protection Fund in order to ensure that they are able to receive a guaranteed income which they had wrongly given up.

In its response to the Financial Conduct Authority’s (FCA) consumer redress consultation, PIMFA called for past members of the British Steel Pensions Scheme (BSPS) to be given the opportunity to be put back in the position they would have found themselves had they not transferred out. This would mean past members of the BSPS being placed into the Pension Protection Fund (PPF), which would pay out the guaranteed income those past members had given up.

Under the proposal put forward by PIMFA, advice firms would still be required to pay redress by topping up an individual’s pension provision to a level which would be invested directly into the PPF to ensure they received a guaranteed income for life, which would be equal to what they would have received, should they have gone into the PPF in the first place.

“Given that the FCA considers the major driver of unsuitability to be an individual giving up their guaranteed income, it is our view that the fairest and most logical way to put the individual back in the position they would have found themselves in would be to replicate it. Current proposals to provide the individual with a cash lump sum, simply perpetuate the problem of BSPS members having a cash lump sum which, in the FCA’s view, is unequal to the value of the benefits derived from a DB income. We accept that such a proposal would have to take consideration of member withdrawals to date, as well as whether or not the top up would be to the original Cash Equivalent Transfer Value (CETV) or the CETV required to receive the same level of income from the PPF. But we do strongly believe that it is in keeping with the broad principle of putting these consumers back in the position they would have found themselves in.”

Given the high profile of the British Steel Pension Redress Scheme, PIMFA also raised concerns about the influence of Claims Management Companies (CMC) encouraging large numbers of people to make claims against advice firms, even where those clients consider themselves to have had a good outcome by transferring out of the original pension scheme.

PIMFA also suggested that such a high-profile redress scheme should consider an opt in process as being more beneficial to firms and consumers alike as those who are most deserving of redress will be processed quicker and made good in a more efficient manner.

An unintended consequence of the redress scheme could also be the potential for CMCs to take advantage of instances where clients are referred to Financial Ombudsman Service (FOS). While PIMFA believes it is absolutely right that clients are able to appeal against judgements, the uphold rates from FOS as they relate to British Steel raise concerns and would clearly appeal to CMCs. An increased level of claims to be processed by the FOS will only contribute to an already slow process rate which will contribute to further uncertainty for consumers and firms who are subject to claims.

As a result, the overall cost to firms of the redress scheme is also likely to be significantly higher than the FCA has set out in its cost benefit analysis. PIMFA raised concerns about how realistic it is of the FCA to expect Professional Indemnity Insurance (PII) providers to cover claims to the level the Regulator has set out. There have already been instances where providers have withdrawn cover ahead of claims and it is likely renewed insurance cover taken out before the redress scheme is implemented may have specific BSPS carve outs in the event of potential claims.

“We are extremely concerned about the ability of firms to be able to withstand a high number of claims and do not believe it is reasonable to expect firms who are subject to multiple claims to be able to draw on capital reserves to cover them, regardless of whether or not they hold adequate PII. These firms will fail.

The risk of firms subject to multiple claims to default is an acute risk. It follows logically that this is in turn will lead to further pressure on Financial Services Compensation Scheme levies for other firms as well as inevitably leading to further centralisation in the market.”