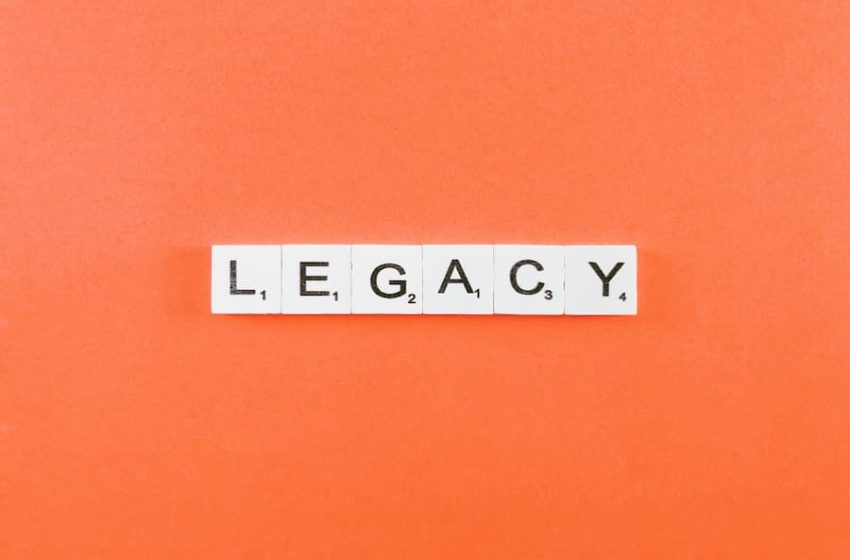 New research from Aviva shows that more than half of over 55s want to see the benefit of giving significant financial help to their family while they are still alive, rather than leave an inheritance in a will.  The findings come as other trends suggest a move away from leaving money to family only after death.

Worries about running out of money in retirement appear to be having a lesseing impact on the choice between  helping a family member onto the property ladder and leaving an inheritance.

In an earlier survey this year, 33% said they would be uncomfortable helping a member of their family onto the property ladder, without knowing how much money they’d need for their retirement, but this has fallen significantly since Aviva last carried out similar research in 20163, when half of those questioned felt this.

The 2021 Census statistics, released earlier this month, show the greatest number of people ever in the UK are now in the 65+ age bracket. People of that age now account for 18.6% of the UK population, compared with 16.4% a decade ago. In addition, for the first time, there are more than half a million people aged 90+, in contrast to 100 years ago, when only 15,000 had reached that age.

Longer life expectancy, while much to be welcomed, also increases the age at which people inherit from their parents. Someone born in the 1960s, and therefore now aged between 53 – 62, would typically receive an inheritance on the death of their last parent at age 58, and this climbs to 62 for a seventies child, and 64 for someone born in the 1980s.

The parents of these mid-lifers, by contrast, would have received their inheritances at a much younger age, given the significant growth in longevity over the past few decades.  The move towards creating living legacies  could stem in part from a desire to help their families out at a younger age, as they themselves were.   Indeed, older people are more likely to want to help out than their younger counterparts. When asked whether they’d rather leave an inheritance than help younger members of the family onto the property ladder, the general response in the 45+ age group was evenly split, with 26% agreeing vs 25% disagreeing. However, the difference in the 75+ age group was much clearer – 19% agreeing, vs 32% who disagreed.

“The research shows clear shifts in people’s minds about when it is the right time to leave legacies to their families. Our research with YouGov showed 10% of people giving gifting or Inheritance Tax purposes as their main reason for taking out Equity Release* – which means that people are seeking to use the flexibility some financial products provide to benefit their families.

It’s true, too, that people get a good feeling from helping loved ones out and that’s another reason to bring gifts forward. People are getting more comfortable with the idea of capitalising on assets held now, as options to do this become easier and more accessible.

This increasing tendency towards considering helping out now rather than beneficiaries receiving an inheritance after death is perhaps a reflection of the turbulence and uncertainty that everyone has been through since we previously ran our survey in 2016, and which shows no sign of diminishing. Along with the hardship people have faced, it’s also been a time of reflection for many and this could have included a resolution to live more for the moment and help family and loved ones now. “