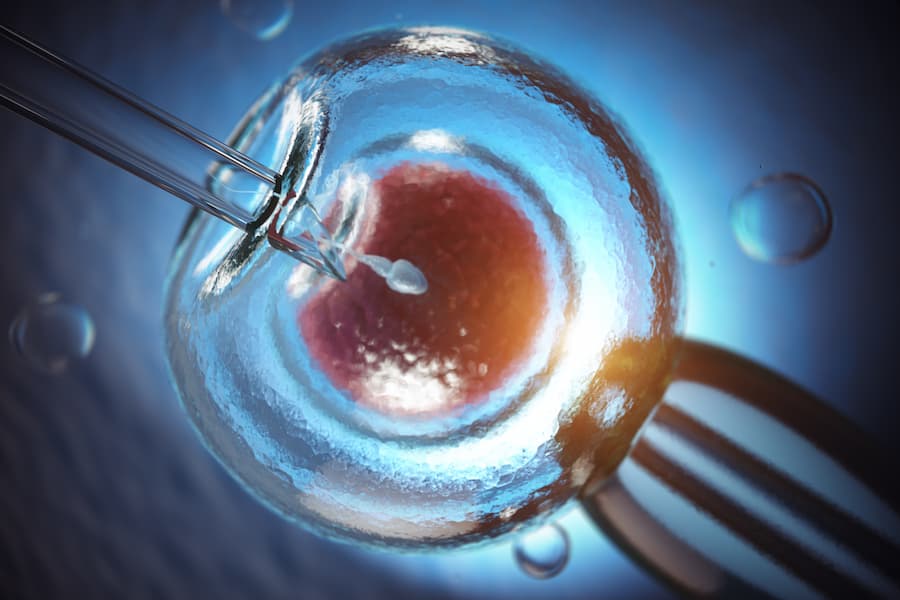 A widow has been informed that due to an administrative mistake she is unable to use her late husband’s frozen sperm to have his baby unless she takes the case to the High Court.

Thirty-five year-old Jade Payne from Northampton has been told by TFP Oxford Fertility that she must first prove that her husband Daniel, who died two years ago, wanted Jayne to have his children using IVF before she can go ahead with the procedure.

Mrs Payne and her husband Daniel were planning to have a child before his death in December 2019 which was caused by a brain tumour. The couple had been together for 10 years and were planning to start IVF before they discovered that the brain tumour he had been living with since 2006 had grown. Daniel had previously frozen his sperm 11 years ago, prior to beginning treatment for testicular cancer.

When the couple were considering IVF, Mr Payne said that he was certain that Mrs Payne’s name was included in the sperm donation documentation, but was unfortunately mistaken. The dispute between the fertility clinic and Mrs Payne concerns the fact that her name is not present in the original documentation, although her signature appears on more recent paperwork signed in 2019 at John Radcliffe Hospital in Oxford. At the time no issues were raised regarding the missing signature on previous documents.

Mrs Payne has now been told that there is insufficient evidence that she is entitled to the sperm and will have to collect evidence in the form of letters from family, friends, a GP and her husband’s carers to prove that he did in fact wish for her to have his children.

Commenting on the case, Mrs Payne said she finds having to prove to the court that her husband wanted her to have his children “disgusting”.

“It’s something we both wanted. We were planning it together and then he died before we got the chance.

I do understand the legality of not having my name on the original document . . . Even so, he and I have both signed documents since then and you’d think common sense would prevail”, she said.

Legal costs to take the case to the High Court are expected to run into thousands. Mrs Payne is receiving help from the charity Brain Tumour Research to help her raise the funds.