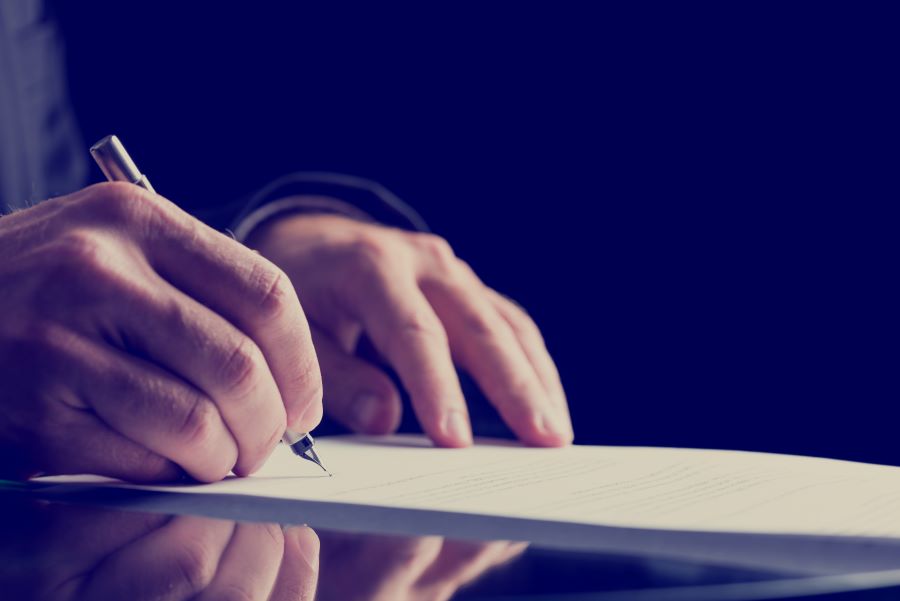 Who Should Benefit When You Die

English law does not enable a family member to automatically receive a share of a person’s estate on their death. This is often referred to as “testamentary freedom” and was described in the 1860’s thus: “The English law leaves everything to the unfettered discretion of the testator …”. (Banks v Goodfellow (1869–70)).

Some 45 years ago the Inheritance (Provision for Family and Dependants) Act 1975 (“the Inheritance Act”) was introduced. This was not the first intrusion into testamentary freedom (1938 had seen the Inheritance (Family Provision) Act) but it has been the basis of an increasing number of claims in recent years. Some would argue that it has fuelled an “expectation culture”.

The Inheritance Act allows certain categories of individuals to apply to court asserting that the disposition of a deceased’s estate effected by his Will (or the law relating to intestacy), is not such as to make reasonable financial provision for them. This is an objective test.

The broad categories of potential applicant are:

Once persuaded that “reasonable financial provision” has not been made the court exercises a principled discretion to determine what provision ought to be made taking into account a number of specified factors.

So how is the tension between testamentary freedom and the application of the Inheritance Act presently managed? How do the testator’s wishes go into the mix?

In 2017 Mrs Ilott’s claim (Ilott v The Blue Cross and others [2017] UKSC 17) came before the Supreme Court. Lady Hale described this case as raising “some profound questions about the nature of family obligations”. Despite her lifelong estrangement from her mother, Mrs Jackson, at first instance Mrs Ilott was awarded provision of £50,000 out of the estate which in round terms was worth £486,000. The Supreme Court restored this decision but Lady Hale felt that a respectable case could have been made for Mrs Ilott to have received nothing.

The Supreme Court confirmed that the testator’s wishes are relevant. They are part of the circumstances of the case and fall to be assessed in the round with all other relevant factors. A balance has to be struck but how is this accomplished?

In Nahajec v Fowle (July 2017) HHJ Saffman considered that “the reasonableness of the deceased’s wishes are undoubtedly capable of being a factor for consideration” – this was a claim by an adult daughter. In Banfield v Campbell (July 2018) Master Teverson (a claim by a cohabitee/dependant) the court awarded the claimant a life interest in half the proceeds of sale of a property to avoid the son being deprived of capital and mention was made of testamentary wishes in the context of an evaluation of the testator’s “obligations” – s.3(1)(d).

More recently, in January 2019, in Wellesley v Earl Cowley (another adult child’s claim) Deputy Master Linwood mentioned testamentary wishes in the context of an evaluation of “all the circumstances” (s.3(1)(g)) and there was a detailed examination of the reasons for the estrangement. The claim was dismissed.

However, there have been other cases where limited weight has been attached to the testator’s wishes for example, Lewis v Warner (Court of Appeal, December 2017), Ubbi v Ubbi (July 2018) and Clarke v Allen (May 2019). Lewis was a claim by a long-term cohabitee, Ubbi an infant child claim and Clarke a widow’s claim.

These cases show that the outcome is very fact sensitive. That is the strength of a discretionary process but the price is often a difficulty in predicting the outcome of a claim at the outset when all the facts may not be known.