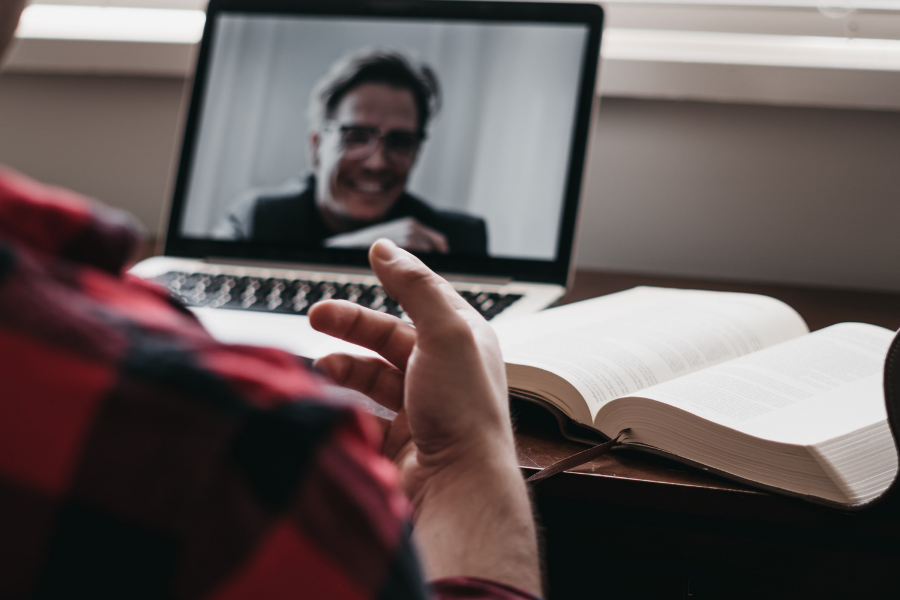 Only a small proportion of legal practitioners used video witnessing of wills during the lockdowns necessitated by the pandemic, the Law Society of England and Wales found.

The Law Society surveyed more 720 will practitioners to gain a better understanding of the use of video witnessing wills during lockdown and whether this should be extended.

Video witnessing is permitted until January 2022, after which the Ministry of Justice will need to consider where to extend the statutory instrument that allows it.

Survey of solicitors on remote will witnessing

To facilitate conversations with the Ministry of Justice, the Law Society surveyed its members asking for views on the use of video witnessing for wills and their experiences of doing so.

Most of 722 respondents who took part in the survey have been will practitioners for 10 years or more and work in small firms. The majority of them had drafted wills throughout the lockdowns in 2020 and 2021 – some 95 percent in total. However, only 14 percent used video witnessing.

Of those who elected to use video witnessing, 58 percent indicated they would use this approach after the pandemic if the ability to do so remained an option, while 35 percent reported they would not, and 7 percent did not know.

Fifty-nine percent of users reported positive experiences when electing to have wills witnessed by video and 21 percent reported negative experiences. More than two-fifths of respondents said there had been an increase in the overall time taken (44 percent) and the same proportion said an increase of risk of abuse.

Thirty-nine percent of practitioners said that transparency/certainty around the process of signing a will had decreased because of video witnessing and about three quarters (73 percent) said they would not use it after the pandemic.

Of those surveyed, the most mentioned challenges were:

Asked about alternatives to video witnessing, respondents brought up the different ways they had ensured signing of wills, such as witnessing outdoors with social distancing measures in place, which “achieve a more secure result more quickly” and by passing documents through open windows, signing in and outside of cars, over back fences or watching on Zoom as doctors acted as witnesses.

The Law Society asked about the impact on practitioners’ views on technology use:

At Finders International, we assist the Private Sector with tracing missing beneficiaries and also provide a range of other legal support services. To find out more, visit here or contact us on freephone (UK only) 0800 085 8796 or email [email protected].