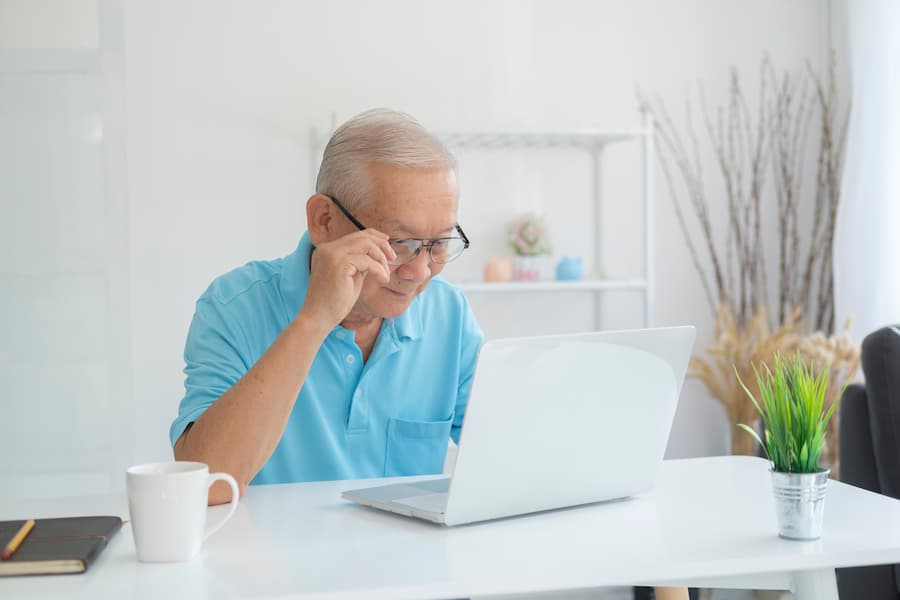 Vulnerable people across England and Wales will continue to be able to have their wills witnessed via video-link up until 2024, under legislation laid today which extends measures implemented during the pandemic.

The Ministry of Justice (MOJ) states that the extension will give vulnerable people “peace of mind” that their wills will be legally-recognised, especially those who are forced to isolate either with covid or from another vulnerability, and will “reassure all those who need to use this provision that their final wishes are legally-recognised as witnesses previously had to be physically present“.

Previously conducted Law Society research found that just 14% of legal professionals used remote will witnessing in lockdown. The survey also indicated that the vast majority (78%) had either a positive or neutral experience, with 58% saying they would use remote witnessing if it continued to be an option after the pandemic.

Around three-quarters (73%) of all respondents said they would not use remote witnessing after the pandemic, citing a heightened risk of undue influence, future claims and an increase in difficulties assessing their client’s capacity to make decisions when conducted remotely.

To protect people against undue influence and fraud during remote processes, two witnesses are still required and virtual witnessing is only recognised if the quality of the sound and video is sufficient to see and hear what is happening.

“I want people to be able to use technology safely and securely to ensure they can record their final wishes no matter the circumstances.

This is a common-sense measure that will give vulnerable people peace of mind that their wills are recognised if they are forced to have them witnessed via video due to isolation.”

The extension will last until 31 January 2024 while the Law Commission considers potential reforms to the law around wills, including whether to make these changes permanent.

But the MOJ maintains that the use of video technology should remain a last resort and people must continue to arrange physical witnessing of wills where it is safe to do so. Wills witnessed through windows are already considered legitimate in case law provided they have clear sight of the person signing it.

Experts and professional organisations including STEP and the Law Society, have welcomed the extension.

“We welcome this announcement because it gives clarity to everyone involved in the process of witnessing wills. While we agree that video technology should remain a last resort, it is vital that anyone who is required to isolate can arrange their will and has peace of mind that it is legally valid.”

“Although used in small numbers, video witnessing allowed a significant number of individuals to have a will (and the peace of mind that that brings) which without the legislation in place would have died either intestate or with an out of date will that did not meet their circumstances. The fact that one person benefited means that the legislation was worth while. My clients were grateful to have the opportunity. We look forward to working now with the Law Commission to bring permanent and substantial change to the process of making a will.”

“Solicitors have bent over backwards to ensure their clients have been able to make valid wills despite the restrictions during the pandemic.

Those who have used video witnessing have told the Law Society it has been a useful option to have: to help vulnerable people set their affairs in order when making a will in the physical presence of witnesses is not possible.

The Law Society continues to take the view that the most effective reform of the law would be to give judges powers to recognise the deceased’s intentions even where their will may not have been witnessed, in line with the Wills Act.

We look forward to the forthcoming Law Commission report on wills reform which we hope will expand on this and other issues to improve will making in England and Wales.”