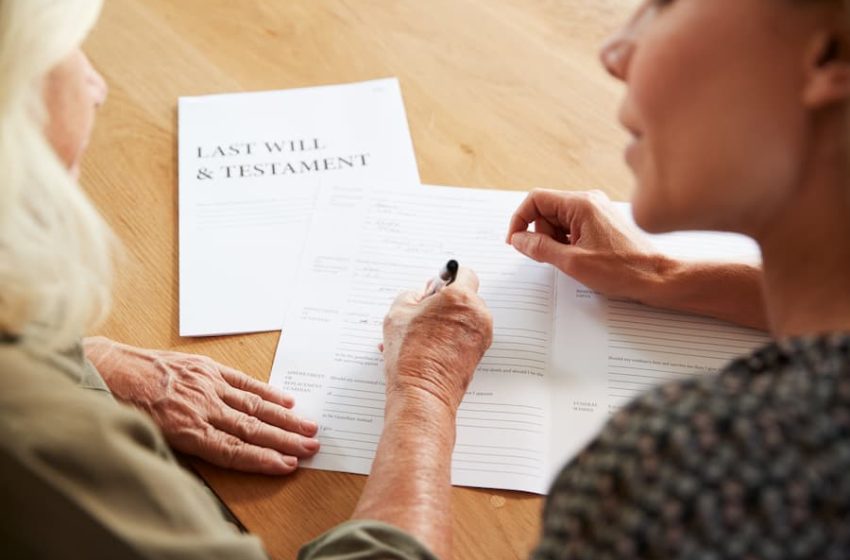 Family disputes frequently arise following the death of a loved one, and legal battles over the division of estates can be costly. Court battles over personal possessions which may have little or no monetary value can occur given the sentimental value attached to personal items, so it is essential to leave clear instructions in a will.

An illustration of this is in the widely reported case of the Spafford family who have been locked in a court battle over the ownership of a suitcase of family photographs. Judith Andersson fell out with her brothers Tim Ward and John Ward about ownership of the photographs following their mother’s death, resulting in the current court battle between Judith and Diane Ward (Tim Ward’s widow). Judith claims that there was agreement between the siblings that the last surviving sibling would inherit the suitcase of photographs – a claim that Diane Ward (who is now in possession of the photographs following her husband’s death) denies.

Whilst it may be unusual for disagreements over family photographs to end up in Court, this nonetheless shows the importance of testators leaving clear instructions with their will about how personal possessions should be dealt with. How, therefore, should testators approach this issue when preparing their will?

If a testator wishes to leave specific items to specific individuals, then the simplest solution is to leave a specific gift in their will. The key here is clarity; the clause must provide a clear and detailed definition of the items being gifted, as well clear details about the recipient. Detail is key in order to avoid complications and ensure that the gift cannot be disputed. General words such as “contents, furniture, valuables” should be avoided.

Whilst a properly drafted specific gift clause provides clarity, it is not without its drawbacks. If the testator disposes of the item during their lifetime, then the gift will fail. This may have limited impact if the item in question has already been gifted to the intended recipient, but may be more problematic if, for example, the item has been sold and replaced by a similar item. In that case the gift will fail, unless the will clause provides for the recipient to receive the replacement item.

A further drawback is the lack of privacy; a will becomes a public document once probate has been granted and so the details of any specific gifts will be freely available following probate. This may be problematic if the testator wants to keep the details of a specific item or individual recipient secret. However, including it in the will is the only way to ensure it is legally enforceable.

This is usually achieved by providing in the testator’s will that they leave their personal chattels to their executors to distribute within a defined period of time (i.e., six months from the date of death) amongst a defined class of beneficiaries and in accordance with their wishes. If this option is followed, it is important for the testator to understand the legal definition of “personal chattels” so as to ensure that they understand what is covered by such a clause.

The current definition of chattels is contained in section 3 of the Inheritance and Trustees’ Powers Act 2014 and applies to all wills and codicils executed after 1 October 2014. For an item to be classed as a chattel it must be tangible movable property (i.e. it must be something that can be touched (e.g. a piece of artwork or a car) and that can be moved (e.g. not real estate). Additionally, the item must not be something that was owned solely as an investment or for business purposes. The definition therefore includes electronic equipment including computers, laptops and phones for personal rather than business use, but does not include digital assets.