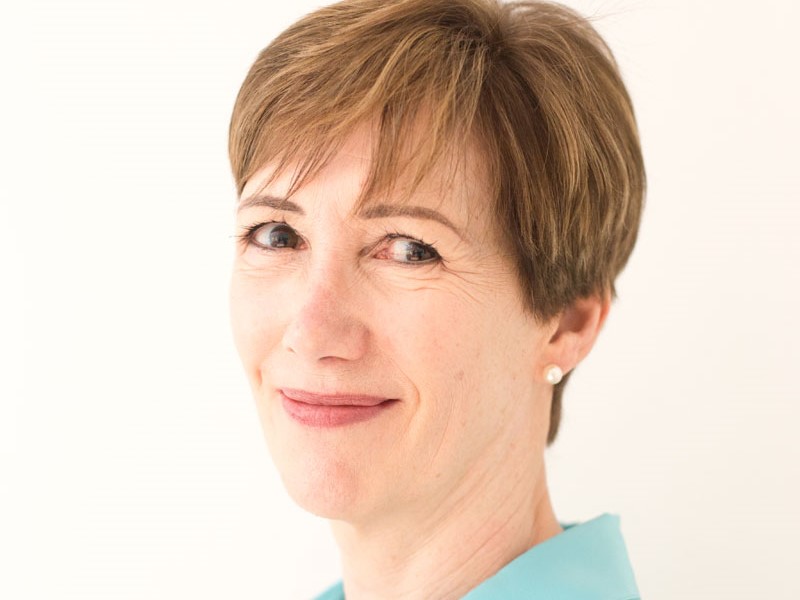 Sue Pedley, Head of Donor Research, Legacy Foresight has shared her views on the impact technology has had on charitable legacies.

Many of the charitable legacies received today were first written into wills 10, 15 or 20 years ago.

However, as we move further into the 21st- century, the will-making landscape will be very different, with significant legal, social, economic and technological changes all making an impact. At the same time, British charities are shaping the changes taking place.

Legacy Foresight’s 2020 Charitable Wills in the 21st Century project explored will-making and charitable legacies – now and into the future – considering the implications for legacy fundraisers and managers.

The project was funded by a consortium of 30 leading charities; we thank them for sharing some key findings with the broader sector.

COVID-19 forced relaxation of the rules surrounding the making and witnessing of wills and propelled more people towards online wills. We started to imagine a new landscape that would look very different from today.

It was clear from our research that consumers were innately conservative when it came to their wills. They wanted to trust in a document they felt should be given due thought, taken seriously and made securely.

Technology did not always reassure them, and if they had concerns, they tended to default back to old-fashioned methods.

The legal profession appeared to be equally cautious. The experts we spoke to didn’t expect an overhaul of our existing will-making laws, and it was clear that the temporary relaxations during the pandemic were just that.

While the door might be open to digital signatures and fully digital wills, the technology will need to prove itself first and be widely applicable. What is changing is the structure of the legal sector, consolidating into larger players’ hands.

And at the same time, the legal sector has been forced to embrace technology – ‘Lawtech’ – for practical and cost purposes. Lawtech drives behind the scenes processes, quality standards and the provision of remote services.

Although fully digital wills are some way off, online wills are undoubtedly here to stay. The pandemic has accelerated usage and acceptance.

There will be a push factor from suppliers who see considerable value in upselling services, access to rich digital data and charity partnerships. Over the next five years, we are likely to see a shakeout, as brands jostle for position in a sector that has attracted many new entrants.

Millennials will likely be the first generation to make a significant change to the way wills are made. They have grown up with digital technology and expect and accept a range of technical solutions in any context.

19% of Millennials with a will currently wrote them online – compared to 8% of all adults – and a similar proportion plan to write their will online the next time. What’s harder to predict is whether they will become more conservative as they age … but we suspect not.

It was great to see that charity wills have hit the mainstream, with implications for charities’ impact on this market in the future.

According to our survey, 12% of all current wills were made using a charity scheme. Taken together, charities are a significant player within the will-making sector – they are the largest ‘buyers’ of wills, with the clout to call the shots if they choose to.

Collectively, charities could impose codes of conduct on suppliers and guarantee exemplary customer service. They could also own the data that is so lucrative to will-writing organisations.

You can download the Charitable Wills in the 21st Century public briefing report here, which covers the rest of our top-line findings.

Charitable wills after the pandemic?

Given the extraordinary circumstances surrounding last year’s project, burning new questions have emerged, which we intend to explore in Phase 2 of this research.

How will the will-making industry and legacy donors’ needs evolve in the aftermath of the pandemic? What will this mean for legacy fundraisers, operating in such a tough and uncharted environment? Once the immediate crisis is over, we will explore these issues in more detail.

We hope that you will join us.

Get in touch with Caroline Waters, Research Programme Manager at Legacy Foresight, for further information.