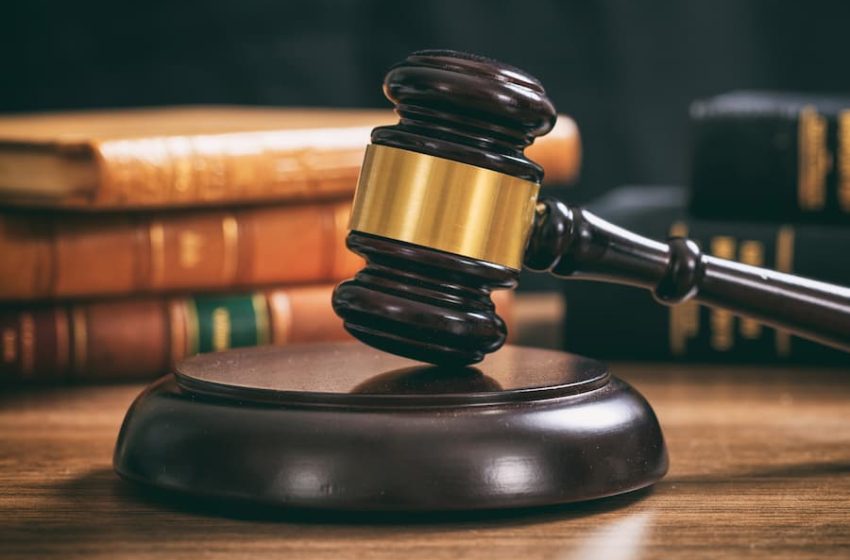 The Supreme Court handed down its judgment in CMA v Flynn Pharma Ltd on Wednesday, wherein it clarified its position that the SRA (Solicitors Regulation Authority) should be eligible to receive costs protection as a default when bringing prosecutions.

The case saw the involved pharmaceutical companies successfully challenge the Competition and Markets Authority’s (CMA) fining of them for an infringement of the Competition Act.

In the Competition Appeal Tribunal, an order was made for the CMA to pay a portion of the appellants’ costs. This order was set aside in the Court of Appeal.

The SRA intervened in the case with support for the CMA, though the Court went on to rule against the CMA, judging that there is no generally applicable principle that gives public bodies a right to costs protection should they lose a case.

Despite this, the Court made clear that the SRA should not be made to pay costs for an unsuccessful prosecution should it be made in good faith, effectively upholding the approach used in Baxendale-Walker v The Law Society.

In explanation of what separates the SRA from other public bodies such of the CMA, Lady Rose, giving the lead judgement in the case, said:

“[The CMA] is in a very different position from a local authority or other licensing authority. In its written intervention, the SRA points out that it undertakes about 120-130 prosecutions a year. It is funded predominantly by practising certificate fees and other fees paid by the solicitors’ profession.

A Law Society of England and Wales spokesperson said:

“We note the decision of the Supreme Court and will be considering the judgment in detail.

While the decision does not cast any doubt on the position taken in Baxendale-Walker v The Law Society, it does highlight the ability of regulatory tribunals – such as the Solicitors Disciplinary Tribunal (SDT) – to calibrate their approach to costs in accordance with what’s appropriate for each matter that comes before them.

The SDT has the power to order costs against the SRA and is encouraged to exercise those powers where appropriate and in the interests of justice. This should achieve the right balance between fairness to our members and safeguarding the public interest.”