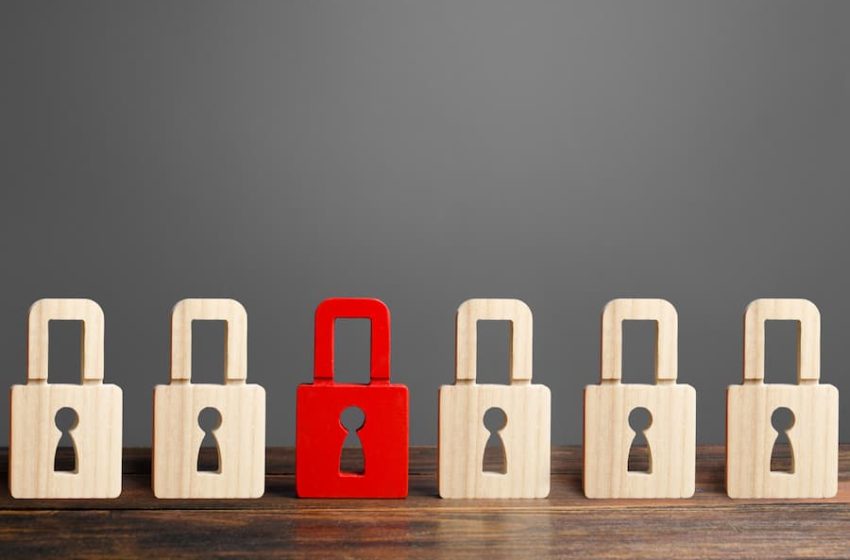 Following consultation on the future of post six-year run-off cover, the Solicitors Regulation Authority (SRA) has announced that it will seek a further 12-month extension to the Solicitors Indemnity Fund (SIF) – to September 2023 – to enable detailed consideration of key points raised in feedback.

The consultation, which ran from November 2021 to January 2022, saw more than 330 formal responses submitted and direct engagement with around 3,200 people. The majority of respondents did not support the preferred option of ending the requirement for post six-year run-off cover (PSYROC).

Key themes in the feedback included:

The SRA sought views on a range of options, including exploring different models for providing cover, ending the requirement for PSYROC, and seeking an alternative on the open market. As a result of feedback, the open market solution has been ruled out.

The SRA recognises the strength of feedback that consumer protection in this area should not be removed, but it still has serious concerns that the current costs of running the SIF are higher than they should be for the benefit delivered. It will therefore carry out further work to assess whether there are options for providing consumer protection in a more proportionate way.

“The level and depth of feedback has been hugely helpful in giving us evidence to move our thinking forward. There was widespread agreement that providing appropriate consumer protection was key, but there is clearly still room for debate about how this might be delivered.

We want to work closely with stakeholders, including particularly the Law Society, to build on the constructive ideas we heard from the consultation, and explore credible, value-for-money options that could provide efficient and effective consumer protection. We can then make a decision on the long-term position.”

“We are delighted the SRA has listened to our concerns about closing SIF and has instead given the fund another chance. In the lead up to September 2023, the solicitors’ regulator will refrain from deciding on SIF’s future while further work is done on whether consumer protection can be delivered in a more cost effective way.

Possible alternatives to SIF include making changes to how the fund is set up and operated, reducing the scope of protection it gives, or finding a different consumer protection vehicle funded via SIF’s surplus – which may also be subsidised by the profession.

We are pleased the SRA has heard our arguments about the importance of continuing consumer protection, rather than run the risks of not doing so, which would leave consumers unable to claim compensation for flawed transactions affecting wills, buying a home or child personal injury cases. The Law Society stands ready to support the SRA as they explore further options.”

It is reported that the Board has not made a decision on the future of PSYROC at this stage, but has asked for further policy work to be done, which will be brought back to it before the end of the summer. If a new arrangement were to be proposed, a further public consultation would be carried out on the detail.

Extending the SIF to September 2023 will be subject to formal approval by the Legal Services Board. Before then, the SRA will also need to obtain formal confirmation from Solicitors Indemnity Fund Limited (SIFL) that this extension is affordable without an additional levy.

Read the full report on responses to the SRAs consultation on future provision of post six-year run-off cover.