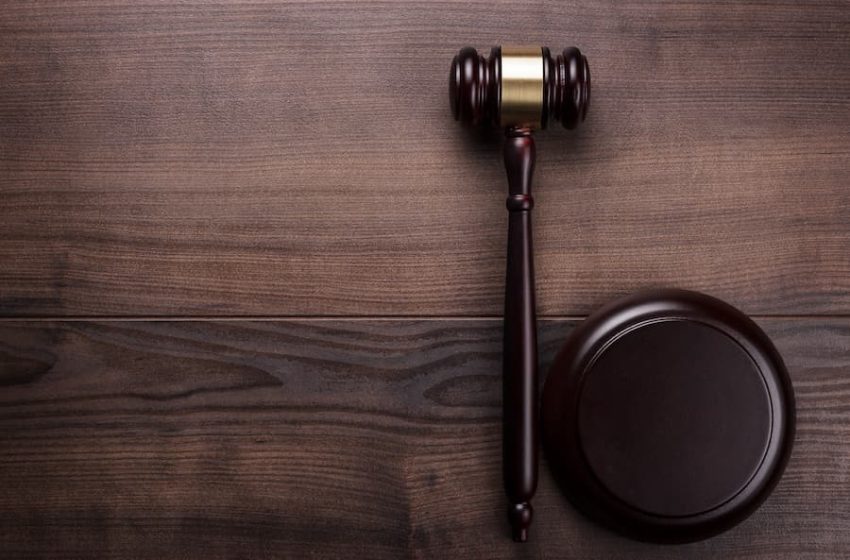 The process of judicial recruitment has come under fire following the latest episode of BBC Radio 4’s Law In Action in which a solicitor claimed they were told by several senior judges that “solicitors have a higher hurdle to jump than barristers” in securing a judicial appointment.

Speaking to Joshua Rozenberg, presenter of the show and columnist for the Law Society Gazette, the solicitor – who was an unsuccessful candidate – said the senior barristers also listed four “influencing factors”, such as “a prepping industry which is much more known and used by barristers than solicitors”. Another unsuccessful candidate – a partner in City firms for 20 years – said they had applied seven times.

“For a solicitor who may deal with property transactions or corporate mergers and acquisitions, how do they show the examples they give from their practice are as compelling about the skills that they demonstrate as the advocates?”

Law Society president I. Stephanie Boyce said there was a “glass ceiling” for solicitors aiming for appointments to the higher levels of the judiciary, adding that appointment panels need better diversity so they are “better able to recognise a range of ways of demonstrating judicial skills”. The Law Society also feels the statutory consultation exercise is favourable for those who regularly appear before the judges that are consulted when they apply for a position.

Senior Judicial Commissioner Lady Justice Carr said that the Judicial Appointments Commission is “very alive” to the issue of transferrable skills. She said:

“When it comes to our scenarios or our role plays at a senior judicial level, they will not be set in a courtroom. They will be set in a different context which enables everybody to have a clear and level playing field to showcase their skills.”

There have also been calls for the Commission to share more applicant data. Carr said data, evidence and insight was “at the heart of the way we move forward particularly in terms of diversity”, adding that they have “very good quality candidate-monitoring data”.

An independent review on statutory consultation is expected to be published this year.