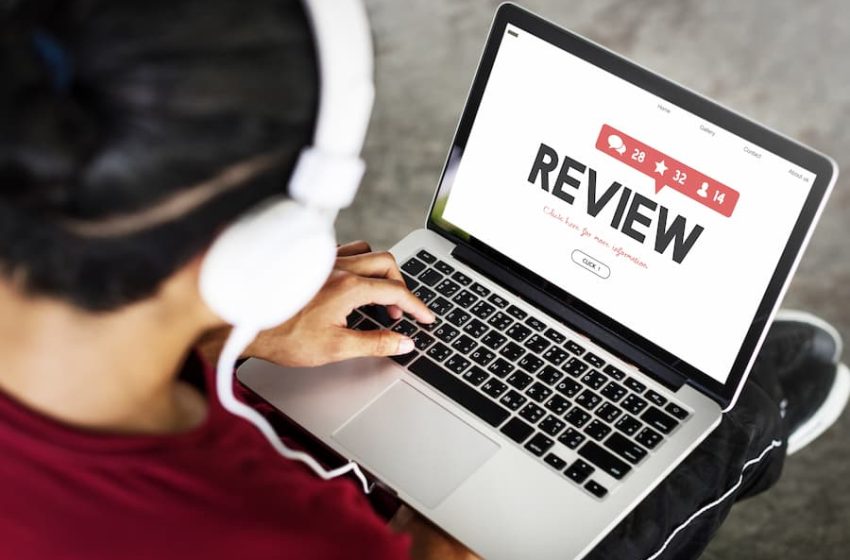 Law Society vice president Lubna Shuja has suggested that small law firms – in which a disproportionate number of BME solicitors work – could be at risk of being “shut out” should regulators force all solicitors to appear on comparison sites.

Last year, the Solicitors Regulation Authority (SRA) conducted a pilot study on comparison sites which involved 70 firms and 10 sites, one of which was TrustPilot. In 2020, the Competition and Markets Authority (CMA) reviewed its market study of legal services, finding “some positive developments but [concluding] that further progress is needed”. The CMA recommended that “the Legal Services Board (LSB), working with other regulators in the sector, continues to build on the reforms made so far to improve transparency of information that can help consumers make informed choices, and addresses some aspects of the market study recommendations that still require progression, such as providing more information on quality”. The LSB are expected to make a policy statement soon.

Speaking at the Law Society’s annual risk and compliance conference on Friday, Shuja aired her concerns on the objectivity of any information that would be provided by comparison sites:

“Regulators must ensure they operate fairly. At the Society, we agree consumers should be able to access information on [the quality of customer service] and other objective regulatory data. However, it is difficult to develop meaningful benchmarks across a diverse range of practice areas that provide a snapshot of what quality service should look like across the whole sector.

For example, success rates in divorce or litigation are dependent on underlying factors which are often outside the control of the solicitor. With wills and trusts work, how do we clarify what success looks looks like? Similarly, complaints to [the ombudsman] tend to be more related to conveyancing and estate agents have an interest because they refer to solicitors and often use preferred panels. This could have a knock-on effect on lawyers not taking on certain areas of law or difficult cases. And that in turn could impact on access to justice.”

On the way the proposed developments could impact smaller firms and their disproportionate number of BME solicitors, Shuja said:

“In other markets, top comparison tools put commercial conditions on suppliers that can lead to higher costs. Larger firms could end up monopolising these sites, shutting smaller firms out of the market and leading to an increase in prices, less choice and adverse impacts on access to justice. The Law Society cautions against mandatory signposting through digital comparison tools. Regulators must ensure they operate fairly and that consumers, firms and practitioners alike have trust and confidence in them.

Some 35% of sole practitioners and 22% of partners in smaller firms are from Black, Asian or minority ethnic backgrounds. And they already face a disproportionate number of regulatory referrals. They are also more likely to be serving challenging communities in higher areas of deprivation. So there is a real diversity angle here too.”