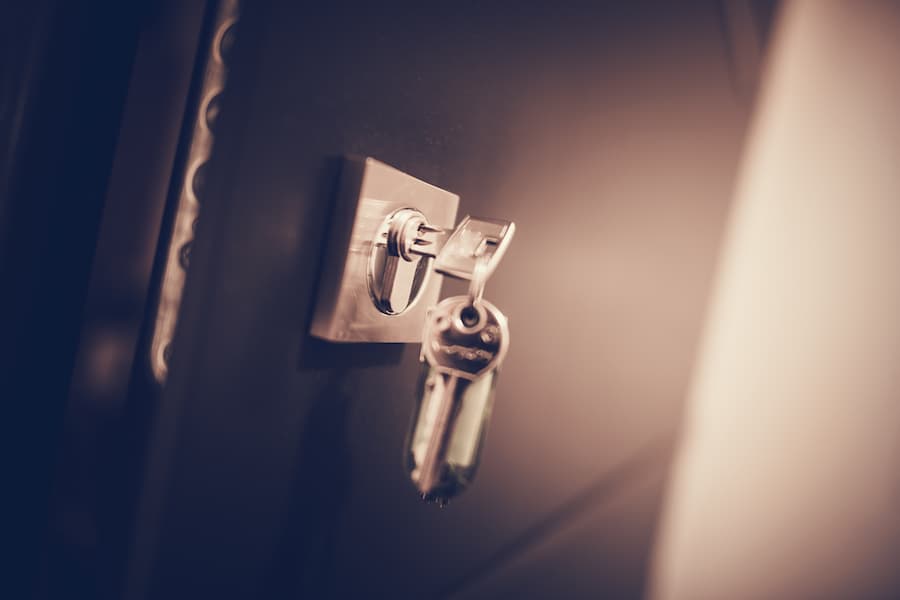 A woman almost lost her home to a fraudster after discovering a Government department had granted lasting power of attorney of her affairs to a complete stranger.

Speaking to BBC Radio 4, the homeowner learnt that a woman called “Julie” had posed as her sister and forged documents that were then approved by the Office of the Public Guardian.

During the pandemic the homeowner left her property empty while she went to live with and care for her mother. She was alerted to the fraud when the freeholder contacted her to say that someone had tried to sell her flat. Upon arriving home, she discovered that someone had broken in and changed the locks.

“They rocked up in broad daylight and just drilled off the locks, they were that bold … that was the moment I began to feel very scared.”

The fraudster, Julie, presented the conveyancing firm dealing with the sale, Versus Law in Manchester, with a genuine lasting power of attorney document, showing she had the right to sell the flat, requesting that the £280,000 from the sale be paid into her bank account. Julie also provided the solicitors with proof of ID, and two bank statements.

The conveyancing firm became suspicious, Nicola Nolan, conveyancer at Versus Law in Manchester said, “It was the geographical location as well, the fact she’s down south and we were up north. Why use us?”

Versus Law then requested a doctor’s note from Julie confirming that the homeowner did not have capacity, and when it was not forthcoming decided it did not want to act for the client and the sale did not go ahead.

When investigated it was found that the lasting power of attorney document is completely genuine, but has multiple factual inaccuracies, fake names and the signatures appear as though they may have been written by the same person.

The Office of the Public Guardian investigates thousands of safeguarding cases every year, where individuals raise concerns that a lasting power of attorney is being misused or abused, but, it says, cases such as this are rare. On investigation by the BBC, it was discovered that the government body does not use any fraud detection systems to cross reference the identities on applications, and currently does not employ trained fraud investigators.

The Office of the Public Guardian told the BBC:

“When fraud is committed it is extremely distressing and we act quickly to investigate and remove these from the register. We intend to introduce further safeguards against fraud and abuse. These include more direct inquiries with those creating the lasting power of attorney.”

David Lammy, MP, said the case is “a scandal of huge proportions” and has called for a full review of the system.

“A lasting power of attorney is a dramatic legal act, it’s taking control of a human being’s affairs, and it’s extraordinary that legal protections are so weak that fraud can take place,” he said.