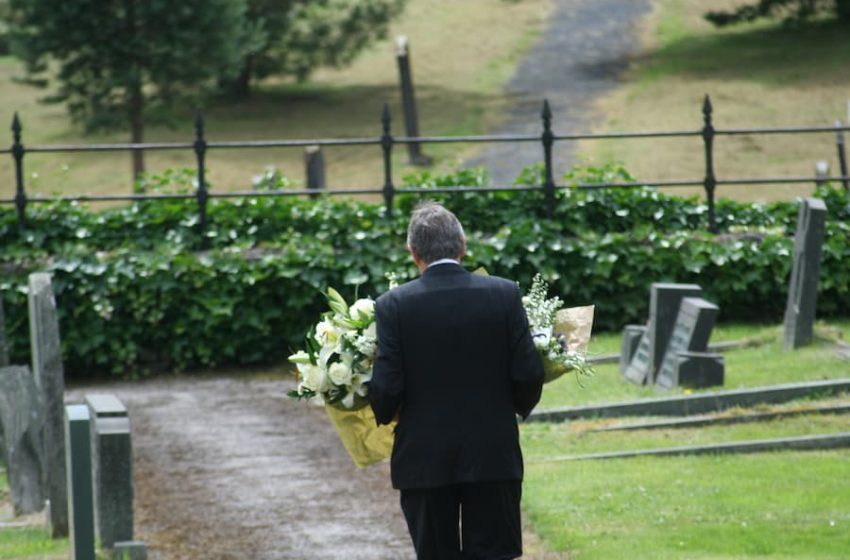 Administrators acting for the failed funeral plans provider Safe Hands Plans has revealed that it is not in a position to repay the £64m it needs to customers.

FRP, the administrator acting for the Wakefield-based Safe Hands Plans, says that its 47,000 customers should not expect payments and will instead be left with worthless plans that originally cost £3,000 each on average.

FRP states that its primary focus has been to investigate the trust funds holding Safe Hands customers’ money. FRP has since discovered that the trust used, and overseen by Sterling Trust Corporation, reported a “shortfall between the value of assets held in the trust and the future cost of paying for all the funerals people have purchased”. FRP also confirmed that the majority of the trust’s assets are overvalued and are potentially fraudulent on the grounds of third-party ownership.

FRP has confirmed that it has recouped £3.8 million of assets which were held in liquid investments. But the majority of Safe Hands’ £60 million trust assets are in “illiquid, high-risk investments”, including in offshore jurisdictions such as the Caymen Islands, and the amounts to be recouped from disposing of these assets will be much lower than £60 million.

Speaking to the Daily Mail, Richard Wells, owner of Safe Hands commented at the time of administration:

“It is with sincere regret that Safe Hands Plans is in this position. The company was acquired in good faith to provide funeral plans in what was an expanding sector.”

Richard Wells did not however provide comment on the subject of the health of the trust.