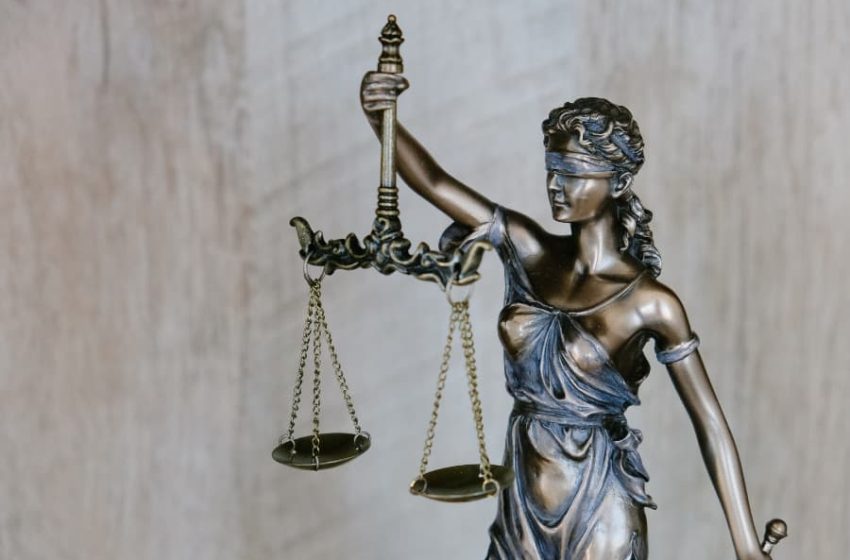 A new study by the Resolution Foundation reveals that the richest members of society are twice as likely to benefit from an inheritance than the poorest.

The independent think-tank, which focuses on improving the living standards of those on low to middle incomes, drew on data from a YouGov survey of more 8,500 adults to pull together its “Intergenerational rapport fair” report, funded by the Family Building Society.

The report explores inheritances in Britain and how intergenerational transfers of assets impact on the wealth and lifestyle of people in Britain.

Over the next two decades, the value of inheritance is set to double because of the increase in house prices and tax avoidance measures that allow people to mitigate the effects of inheritance tax.

People born after the 1980s are set to receive an average of between £200,000 and £400,000. And while the average age of those lucky enough to receive such generous inheritances is 61, the report found that many families often distribute parts of their estate via gifts while still alive.

Since the global financial crisis in 2008, figures from the Office for National Statistics show that value of yearly gifts (such gifts are tax free as long as the donor lives for at least seven years after making the gift) has soared by almost a third, from £9.2bn in 2007 to £12bn in 2017.

Sean McCann of NFU Mutual said property and pension wealth increases had “created more millionaire couples in Britain than ever before”. With so many people sitting on vast amounts of wealth and not wanting their families to lose out through taxes, lump sum gifts for house deposits have become a popular way to pass on inheritances.

This, the Resolution Foundation says, does not solve the UK’s youth home ownership crisis. Uncertainty about how much retirement will cost means older relatives will pass on their wealth too late to help many young people. Social care costs were cited as a concern by 45% of the over-65s who intend to make a transfer and are uncertain about the value of their gift.

Such transfers can allow beneficiaries to buy properties, with 6% of home owners saying they wouldn’t have been able to buy their home without the transfer, which works out at about 1.6 million households.