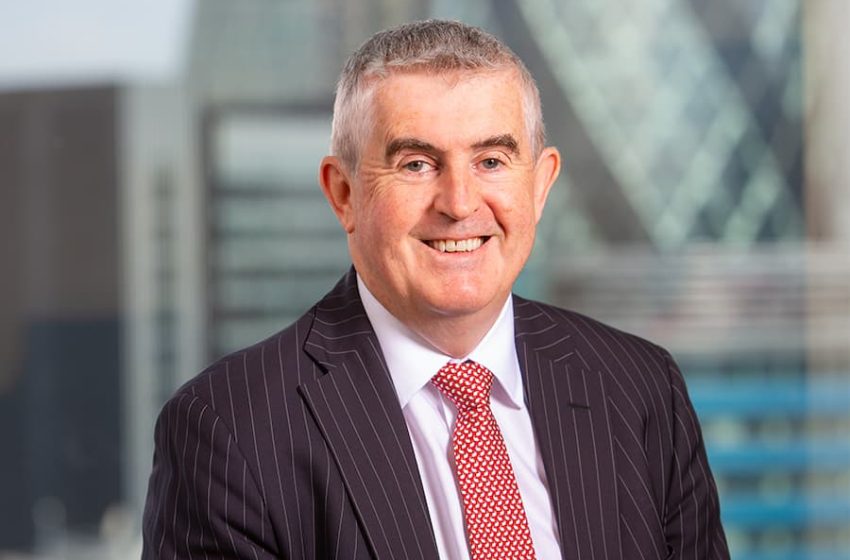 A recent referral highlighted some interesting estate complications – and not just in terms of tax.

A husband, Adam*, died in February 2020, leaving his estate, aside from some specific bequests, via a life interest settlement (Will Trust) to his surviving spouse, Beth*, thereafter to his four children from a previous marriage. This was all fairly straightforward and uncomplicated for Inheritance Tax, as covered by the spouse exemption.

Adam was previously married to Caroline*, and as part of their divorce settlement, Caroline received a monthly allowance plus a right to remain in one of two properties owned by Adam. Upon Adam’s death, the property passed to the life interest settlement for Beth. Being an immediate post-death interest (IPDI), the settlement does not fall into the relevant property regime for Inheritance Tax (IHT) meaning no ten-yearly or exit charges would arise and no higher rate income tax applies.

Obviously concerned for her own position following Adam’s death, Caroline made a claim under the Inheritance (Provision for Family and Dependants) Act 1975, wishing to remain in the property until her own death and retain the monthly allowance.

The surviving spouse is independently wealthy and would not have to rely on the Will Trust. Nevertheless, allowing Caroline to remain in residence denies the benefit of a rental income stream, which in turn is a dilemma for Trustees. A deed varying the Will of Adam providing a life interest in the property to Caroline would incur IHT for the estate, since there is no spouse exemption (the property was valued at £650,000 at death). This would have a knock-on effect for Beth, as there would not be any unused transferable nil rate band or residence nil rate band available for her death estate.

A settlement agreement has been drawn up, whereby the Life Tenant (Beth), allows continued occupation by Caroline of the property and grants her a monthly allowance of just under £1,000. Since Beth is entitled to the income of the trust, and will pay tax on it at her own marginal income tax rate, the monthly allowance is to be paid from trust capital. The payments will be potentially exempt transfers by Beth, impacting her nil rate band. However, consider this; since Beth is independently wealthy and has no real need for the trust income, she is making regular gifts of surplus income, which would be entirely exempt from IHT on her death.

The problem in respect of the property is how to document the occupation. A lease for life, whilst giving Caroline certainty, would likely be a settlement within the relevant property regime, incurring 20% IHT at the outset and 6% on subsequent ten-year anniversaries. Winding up the trust and splitting out the assets would likely incur capital gains tax (CGT) and also be a PET for IHT, so not without tax cost and therefore unattractive. A short-term tenancy agreement would appear to be a solution, capable of renewal at sensible intervals. This provides a measure of certainty for Caroline without causing unnecessary tax charges for all.

* Pseudonyms have been used to anonymise and protect the individuals’ identities.