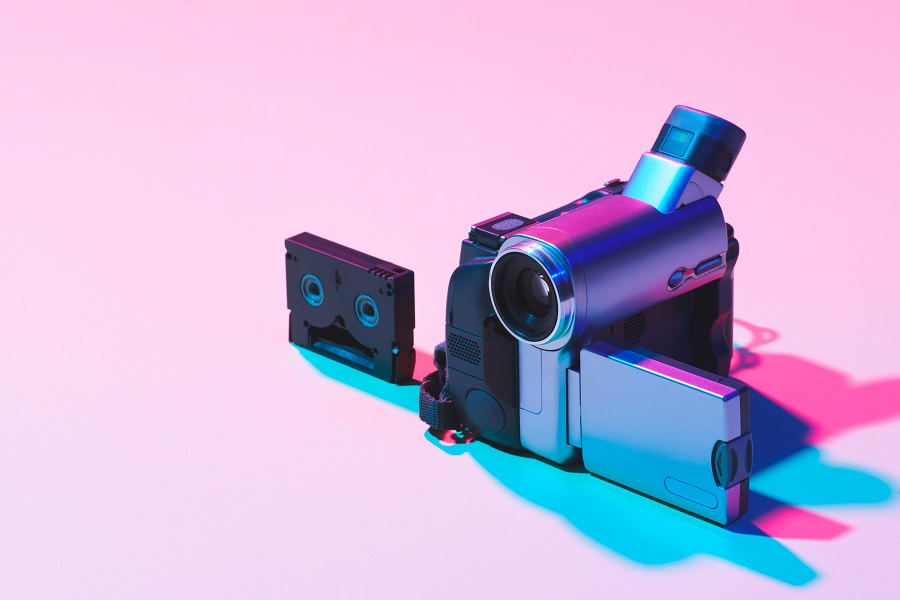 During the Covid 19 crisis, many more people have been thinking about writing or changing their will. But a major concern has been how to get the will witnessed correctly during a time when we are all supposed to be socially distancing, and in some cases socially isolating.

In an Order which came into force on 28 September 2020, new legislation was introduced to allow video-witnessed wills. It applies to wills made between 31 January 2020 and 31 January 2022 (except where a Grant has already issued or the application is already being administered). Essentially, it varies the requirement of ‘presence’ (for the testator and witnesses) to include virtual presence by means of video conference or other visual transmission as an alternative to physical presence. All the other formalities and legal requirements for execution of a will remain in force.

So, what is involved?

It sounds reasonably straightforward; however

1. If the testator is so incapacitated that they are not able to arrange signing in the physical presence of two witnesses, even complying with social distancing measures, is it likely they will be able to deal with the technology required, possibly on three separate occasions?

2. The will needs to be safely delivered to the witnesses once the testator has signed, ideally within 24 hours. The longer the delay, the more potential for disputes. How safe will it be to post the documents or hand them to a delivery company and who can arrange that?

4. If the testator dies before both witnesses have signed the will, it will not be legally valid.

5. The testators and witnesses must all sign the will itself; it cannot be signed in counterpart, which may require the will travelling between several addresses to complete the execution.

6. Electronic signatures are not permitted.

7. Witnessing pre-recorded videos of the signature of the will is also not permitted. It must all be done in real time and, in each case, the testator and the witnesses should be able to see the whole person, not just the head and shoulders or just the hand holding the pen. Ideally, the parties should be able to hear each other too, so an audio link would be advisable.

8. If the video link is lost part way through the process, it is not fatal, but ‘acknowledging’ the signatures is then required, once the link is restored. This may be very confusing for a testator.

9. The Order doesn’t require recording of the video-witnessing, but it is recommended and seems vitally important in case of a later challenge to the validity of the will. But in what format and how can it be certain that the technology won’t become obsolete?

10. If the witnesses don’t know the testator, they should ask for confirmation of the person’s identity. If the testator is in hospital or a nursing home, those documents may not be easily available.
11. Retainers may need to be amended to reflect the additional service being provided, with costs perhaps being a consideration.

12. It will be very difficult to be certain that the testator has testamentary capacity, that there is no undue influence and that they are not being coerced into signing the will when the signing is being done remotely.

13. It seems quite possible that wills that are executed in this way may be challenged later on grounds of undue influence, lack of knowledge and approval and/or duress, apart from issues relating to following the procedures correctly.

14. The Law Society recommends that wills are executed under these provisions be treated as holding wills unless and until a will may be signed and witnessed in person. Government advice remains that where possible to do so, wills should still be signed in the conventional way.

It’s important that the drafting and signing of wills is taken seriously. Contested probate procedures are costly, time consuming, and often very mentally taxing. So, while video witnessing may sound like a good alternative in an era of social distancing and when many of us use smart phones, the reality is that this is a last resort where the usual form of witnessing is absolutely impossible.

This article is based on a blog which you can read here.

Nicola Waldman is a Partner at Hodge Jones & Allen Solicitors.