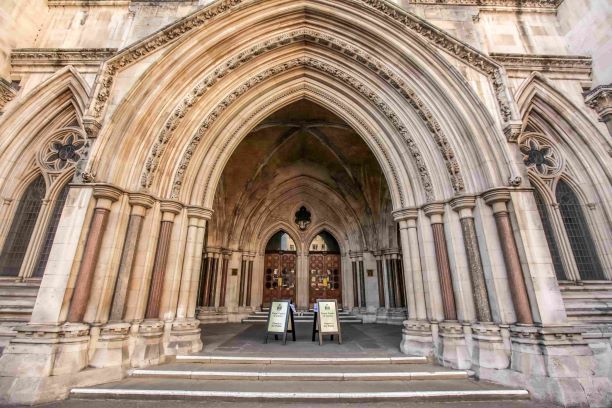 The Non-Contentious Probate Fees Order has been shelved for the summer recess as the House of Commons concluded their governmental business on the afternoon of Thursday 23rd May.

The proposed new probate fees which made a huge impact when it was introduced in November 2018 has since ground to a halt, with the original launch of the new probate fees in its current form in April now a distant memory as Parliament finishes their calendar of business for the holiday season.

A provisional date for the hearing of the Non-Contentious Probate Fees Order 2018 was set for 14th May but according to the House of Commons Hansard it was not on the agenda. However, the Order was set again for discussion just over a week ago but was overlooked due to more urgent governmental business.

It is likely now the Probate Fees Order 2018 will have to wait until the new Parliamentary season before it returns to the agenda, which means it may not appear until at least Autumn.

A strong factor in its delay might be due to Law Society officials warning that the current draft has a few errors which could be exploited so that estates do not pay any fees when making an application for probate. It has therefore been speculated that the Government will have the summer recess to correct the document before returning.

The long drawn out uncertainty of when the Probate Fee Order was going to launch has led to a rise in probate applications to avoid the proposed increased fees causing big delays and charities worrying over the potential loss of legacy gifts.

Our experts share their views on the uncertainties of the Order and whether they think the Government will return after the summer with a new, error free proposal; plus do they think it will be enforceable by the end of this year? And how they think the disruption and delay of the Probate Fees Order has impacted on the public and charities?

Ruth Pyatt, Director at Solicitors for the Elderly (SFE) and solicitor at Steeles Law said:

“Earlier this month representatives from SFE, STEP, the Law Society and WIQS met with senior members of HMCTS to discuss the ongoing problems at probate registries.

“To counteract ongoing problems, HMCTS say that they have drafted in additional resources to help clear between 950 to 1,000 grants per day of the 35,000 grant application backlog. With that in mind, the backlog should be in hand by the end of June, at the earliest.

“SFE is concerned for those in society who are in need of an urgent grant, especially those who are recently bereaved and have no other option but to apply for probate.

“However, HMCTS have assured us that whilst this is frustrating for all involved, ongoing training is happening to mitigate delays. We hope to see delays in issuing grants of probate addressed soon but expect this may worsen as people rush to apply before the increase in probate registry fees are brought in.

“Now that we are in the middle of a Conservative leadership contest, it would appear unlikely that the Probate Fee order will be placed before Parliament until after the Summer Recess. The likelihood is that, just as HMCTS will progress with their system changes, there will be no plans to drop the probate fee increase.”

Meg Abdy, Development Director of Legacy Foresight Ltd talks about how the disruption and delay of the Probate Fees Order have impacted on the public and charities.

“I can’t see how faith in Westminster or the Government can get any lower than it is already – whether that’s from the public or solicitors. The delays and errors in the Probate Fees Order are small symptoms of a wider loss of public confidence and of the Government’s inability to pass legislation of any kind at the moment.

Although we appreciate our charity clients’ concerns, the £10m estimated cost to the sector of the probate fee hike is pretty small in the context of annual legacy income of £3bn. The potential impact of Brexit is far greater. Especially now that the coming Tory leadership election, and the likely selection of a hard-line Brexiteer like Boris Johnson, brings the possibility of a no-deal Brexit closer once again. We estimate that a no-deal Brexit would cost the charity sector around £1bn in lost legacy income over the next five years (that’s £200m p.a.)

That said, the rise in applications to beat the probate price hike, made worse by the closure of regional probate registries across the country – and now the potential suspension of the Wills Notification Service – will all have a serious impact on charities ability to operate, and on their reported income over the coming year.”

“I don’t see the point in making any speculative comments, they are not helpful and can cause confusion.

“As it is more than likely there will be a leadership challenge before Christmas, which could well be followed by a general election, if not before, adding yet another tax of death would not, in my view, be a vote winner.”