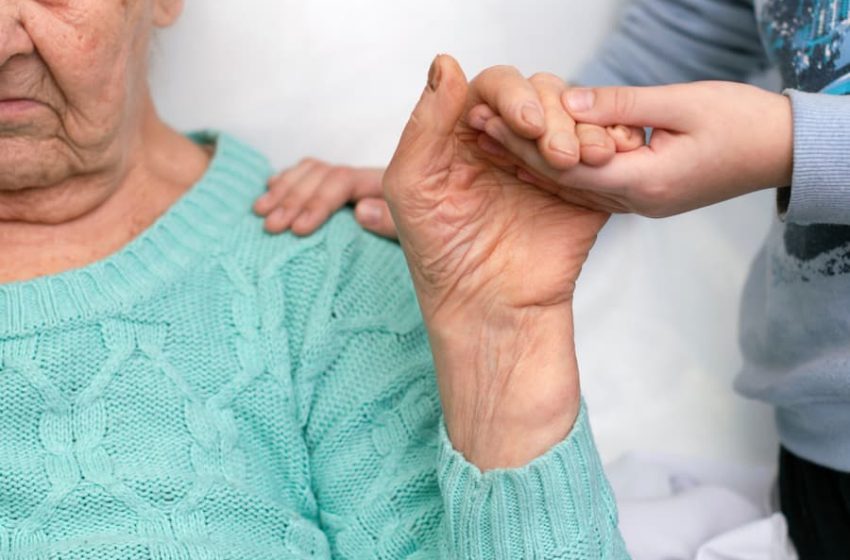 It is widely reported that the Office of Public Guardian (OPG) has been suffering from Lasting Power of Attorney (LPA) registration delays for some time now. But while the OPG has acknowledged the delays and provided updates on how it is working to resolve issues, as well as provided information on how delays can be mitigated, it appears that the situation is continuing and “deteriorating”.

A recent LinkedIn discussion following a post from Nicola Combe, Director, Morecambe Bay Wills and Estates, revealed that delays are in fact increasing, and that many users are having problems with OPG communication.

“Yesterday I called about 3 cases … all for elderly people who really need these documents”, commented Nicola Combe, the issues surrounding these cases was then listed in the LinkedIn post:

“1. Three of four documents issued 7 March. The last one was registered 1 March, but not yet despatched. [The OPG responded] ‘we will mark it for despatch now …’.

2. One of two documents issued 1 March. The other was reviewed and passes but not yet registered. [The OPG responded] ‘We will put it on the priority list for registration’.

3. Partial revocation, submitted early January. All the amended originals sent directly to the customer on 5 March, despite requesting they come back to us. We had no notifications at all that these had been sent! Customer now in care so the home are trying to find the documents!!!

4. ‘The 20 weeks starts from the date we take payment’. This part of the process is now taking 6 weeks and it used to take 2.

Honestly this is serious folks! People are literally dying before these documents get issued. OPG really need to sort out this mess urgently.”

Further responses to the initial post revealed similar experiences across the industry:

“It’s an utter shambles. Apart from the increasing delays, it is almost impossible to get a clear answer on what is happening with cases after you spend an eternity on hold. Perhaps we could collate our concerns through the SWW and send to Dominic Raab the justice minister and Nick Goodwin who I think is head of the OPG?”

“I’ve had similar experiences. Wasn’t too worried on one matter when I got three LPAs back on the same day for a couple but not the fourth, that’s fairly standard. But then I got a bizarre enquiry on the outstanding one which I dealt with, eventually got a letter confirming it was now being registered (though it had been put to the back of the queue). When I chased they confessed they’d misplaced the LPA they’d raised the query on and were putting a trace on it…”

Yesterday’s LinkedIn post is not the first time that the OPG has been criticised for LPA delays on social media, a report by the consumer watchdog, Which?, published in February, also highlighted significant flaws in the system.

Speaking to Today’s Wills and Probate about the LinkedIn discussion, Nicola Combe said:

“I want to raise this issue and highlight the challenges our clients are facing. Whilst I understand COVID affects a purely paper based process, and the challenges that brought, the service levels from OPG have worsened month by month. It isn’t just timescales, it’s also errors and other process delays. As an industry we should be challenging this and holding OPG leaders accountable. But, just as importantly, we should be looking to see how we can help by partnering to discuss what else we can be doing to make this easier for our customers, many of whom are vulnerable, and get this sorted!”

Respondents to Nicola Combe’s LinkedIn post are now considering writing an open letter to the OPG, from as many people as are willing to participate, to highlight and voice concerns around the current service.