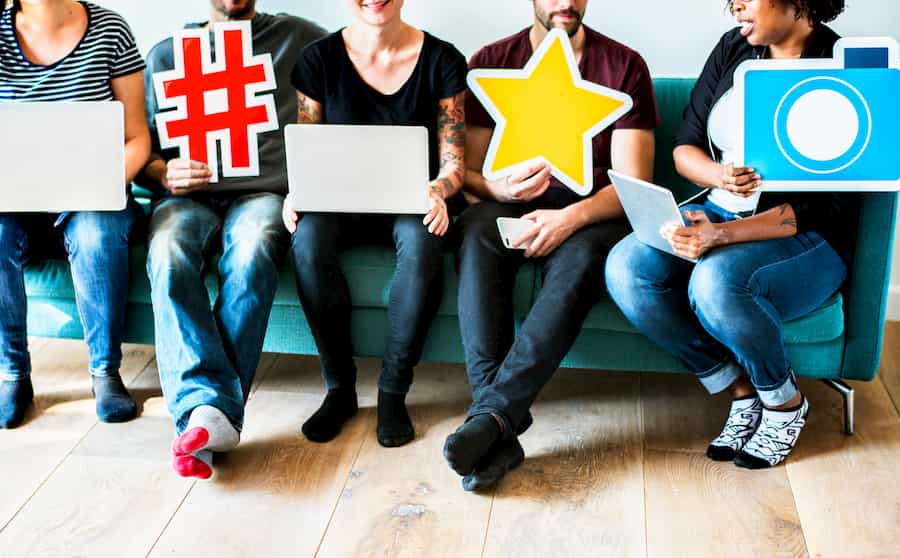 Professionals have taken to social media site LinkedIn to share their views on the poor service, they feel is being provided by the Office of the Public Guardian (OPG).

It’s safe to say, that during the past few months, people have been tolerant of services not being up to the usual standard. However, as more of us have started going back to work, and demand for those services has increased, the pressure is beginning to show.

Professionals have been sharing their stories on LinkedIn of some of the issues they’ve had with the OPG, which include:

One LinkedIn member, reached out to his network and wrote:

“Am I the only person receiving a terrible service from the OPG???

“Basically, the OPG do not appear to have a clue as to what is going on….this is just one of 8 sets of customers I have listed in the complaint.

“If we ran our own businesses like the OPG we wouldn’t have any customers.

“Next step is to take it to my MP.

32 professionals got in touch and commented on the orginal user’s post. All detailing similar frustrations with the service provided by the OPG.

One member who responded wrote:

“I have just had an LPA returned with the missing documents that were requested again and which I posted to them yesterday. What do I do now. Put the entire LPA together again and send it back, with the missing pages they said I hadn’t sent in the first place yet they have just returned them or do I just send the pages minus the ‘missing’ pages i resent yesterday in the hope they will put it back together???? Bearing in mind the letter said they wouldn’t send the original back until the 30th July. Confused?? Me too!”

“I have a document from them with jumbled up numbering. I’ve been waiting approx 2 weeks while for someone to confirm what the references to paragraph numbers are actually meant to be, all the while this is eating into my deadline to reply!”

Whilst a third commented:

“I’ve also had issues, more with timescales of returned docs sent last week of Feb 20 and they have just been returned! Sounds like I was lucky in comparison to some your stories! I know they have been working on skeleton staff but seriously… I was also told 16 weeks is the average time to get registered docs back in current climate!!”

One LinkedIn member spoke out about the postal policy of the OPG, saying:

“I interestingly enough I have today had a letter from the OPG sent by signed for post. It included an old LPA which has now been revoked….does this mean that the OPG have recognised that second hand post is not secure enough to send documents back? Also this related to a letter I sent a month ago, so are they working quicker? Havent had letters regarding the registration of the new LPAs though….”

Have you had any issues with the service you have received from the OPG?

Having gained a degree in Multimedia Computing, Jen fell into a content role after successfully applying for a job at Cheshire Police. During her 6-year service, she took on the role as personal Press Officer under the first Police and Crime Commissioner for Cheshire and worked in the busy press office for the force.

Jen has experience in the marketing and communication sphere, which stems from her time in the public sector, private care sector and now here at the Practical Vision Network, where she can utilise her skills and challenge herself further.