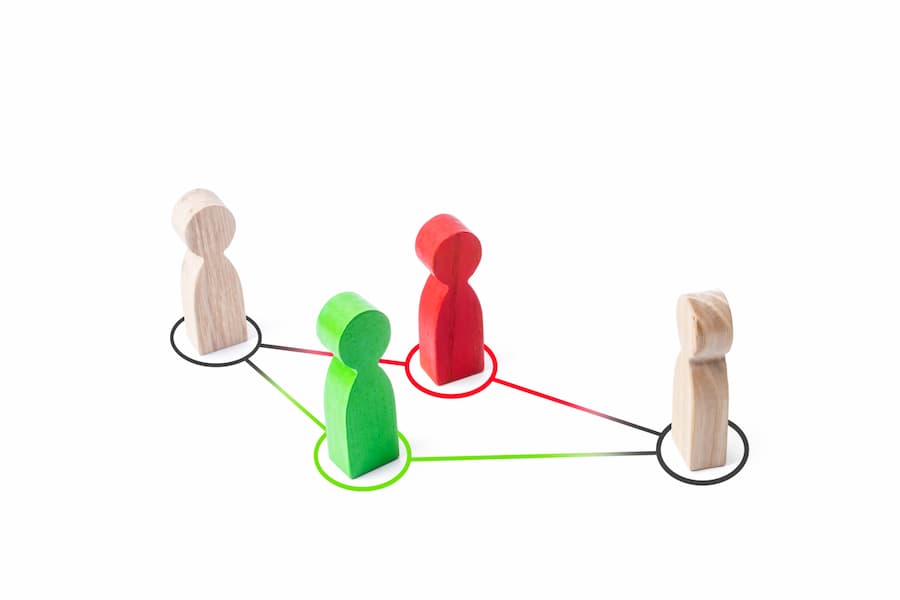 Under the changes brought about by the Pension Schemes Act 2021, providers are now required to raise red or amber flags when a transfer attempt to a suspicious scheme is made.

According to the DWP, a red flag would allow trustees and scheme managers to completely block a transfer request where there are “tell-tale signs of fraud or methods frequently used by scammer“. Whereas an amber flag would allow a transfer to be paused until it can be proven that a member has consulted scam-specific guidance from the Money and Pensions Service.

The new statutory transfer rules were introduced, following consultation, to help mitigate difficult positions that trustees found themselves in where a scam was suspected, but a legal obligation to make the transfer remained. Some experts fear, however, that the new rules will inevitably introduce additional uncertainty into the trustees’ due diligence and decision-making process on transfers.

The Pensions Regulator has issued guidance to support the changes, including a checklist of the information which trustees should require from members, and examples of what trustees should consider when assessing the red and amber flags. The Government has pledged to review the efficacy of the regulation against scammers in 18 months.

“The new legislation has the potential to seriously reduce pension scams, as the statutory right to transfer was effectively enabling scammers … by making the ability to transfer more conditional and setting in place clear barriers, it will be very difficult for scammers to get people to transfer their cash.”

“If applied proportionately, they will hand more power to providers in blocking suspicious transfers while allowing the vast majority of legitimate transfers to go through as normal. The one lingering concern is the extent to which all providers will apply common sense when interpreting the rules – specifically around the so-called ‘amber flag’ warnings.”