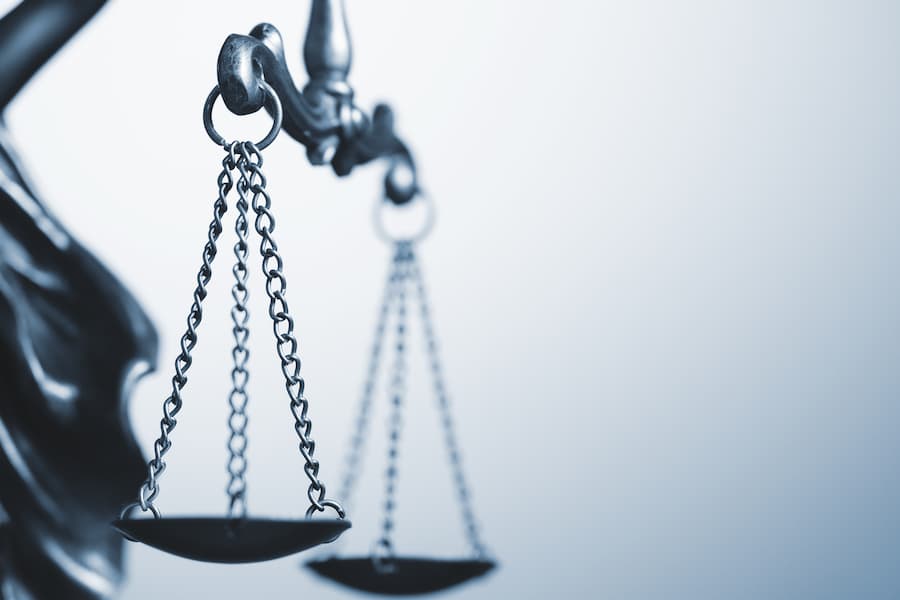 The Ministry of Justice (MOJ) has announced a three month consultation as it plans to revise The Human Rights Act.

The MOJ says that the proposed new legislation aims to strike a proper balance between individuals’ rights, personal responsibility and the wider public interest, which would be achieved while retaining the UK’s commitment to the European Convention on Human Rights (ECHR).

Crucially, the proposed measures will restore Parliament’s role as the ultimate decision-maker on laws impacting the UK population, allowing more scope to decide how we interpret rulings from the European Court of Human Rights in Strasbourg. The MOJ says that this will put an end to “gold plating any decisions made by Strasbourg when we incorporate them into UK law”.

New legislation will restore a common-sense approach in vital areas such the UK’s ability to deport foreign criminals, like drug dealers and terrorists, who, it says often exploit human rights laws to avoid deportation.

The plans will give the Supreme Court more ability to interpret human rights law in a UK context, meaning the Government can enforce rules such as those designed to tackle forced marriages without fear of intervention from Strasbourg.

“Our plans for a Bill of Rights will strengthen typically British rights like freedom of speech and trial by jury, while preventing abuses of the system and adding a healthy dose of common sense.”

The UK will remain party to the ECHR and continue to meet its obligations under the convention and all other international human rights treaties.

However, Ministers will ensure the UK Supreme Court has the final say on UK rights by making clear that they should not necessarily follow the Strasbourg Court.  It will mean that rights are interpreted in a UK context, with respect for the country’s case law, traditions, and the intention of its elected law makers.

Proposals also include measures to introduce a permission stage which will intercept “frivolous claims that sap the energy and resource of courts”.

Meanwhile, greater prominence will be given to the rights to jury trial and freedom of expression – meaning the space for rigorous debate will reflect the UK’s traditions and secure its values.

The consultation, which is open now, seeks views on how best to guarantee that the country’s human rights framework puts rights and responsibilities alongside each other to meet the needs of the society it serves.