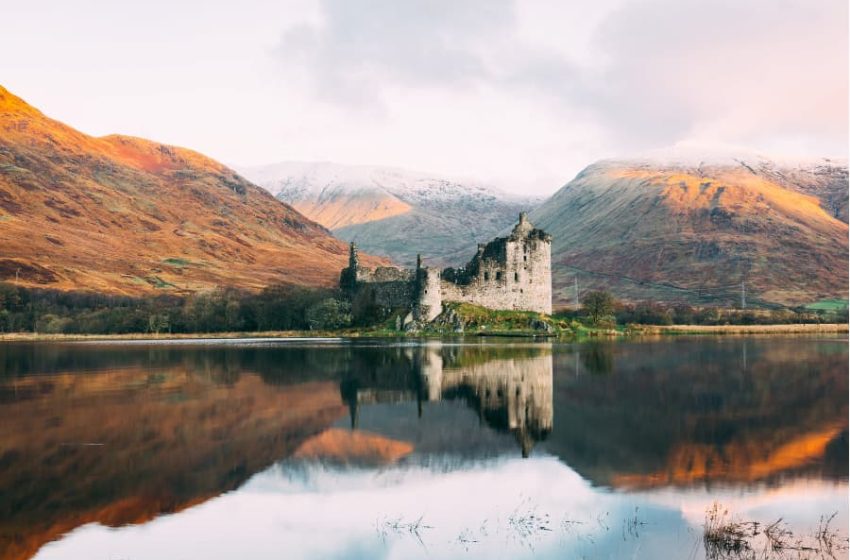 An anti-poverty campaign group wants the Scottish Government to look at introducing a local inheritance tax as a way to tackle wealth inequality in the country.

The Tax Justice Network advocates for tax and financial systems that create a just society. Its chief executive, Alex Cobham, says the policy would help reduce the gap between rich and poor and raise vital funds for frontline services.

At present, inheritance tax is reserved to Westminster, but the Scottish Government is able to create local levies and examples include the workplace parking level and the proposed tourist tax.

A local inheritance tax would be imposed on top of the existing levy – currently 40% on estates worth more than £350,000.

The Office for Budget Responsibility has warned that inflation is expected to peak at about 9% towards the end of 2022, representing “the largest fall in a single financial year since [official] records began in 1956-57”.

Despite this, the UK Government has made no moves to increase benefits for those out of work and the Resolution Foundation warns that 1.3 million people will be pushed into poverty next year.

Scotland’s Social Justice Secretary Shona Robison announced last week that the Scottish Government will raise the Scottish child payment to £25 a week by the end of the year and spend £10 million annually to try to counter the benefit cap.

Therefore, there had never been a greater need for the Scottish Government to look at additional, progressive revenue-raising powers so it could meet its commitment to reducing child poverty.

A local inheritance tax, he added, could generate significant additional funds for local government expenditure in support of this. Local spending of locally-raised inheritance tax would ensure a clean connection to additional services provided.

A report by the Resolution Foundation in 2018 revealed that Scottish households’ wealth has grown rapidly in recent years and had exceeded £1 trillion for the first time. The report found that wealth had grown much faster than incomes and that the generational divide had increased, benefiting the older generation and inheritances are booming.

In the years ahead, the report notes, inheritance will become much more of a determinant of lifetime living standards than what you earn.

Finders International is an award-winning probate research firm.  Our regulations and credentials include the IAPPR, Friends Against Scams, we are approved APSE partners and are the first probate research firm to be approved by the Chartered Trading Standards Institute (CTSI).  For a full list of our credentials, please visit our website here.  Alternatively, you can call +44(0) 20 7490 4935 or email [email protected] 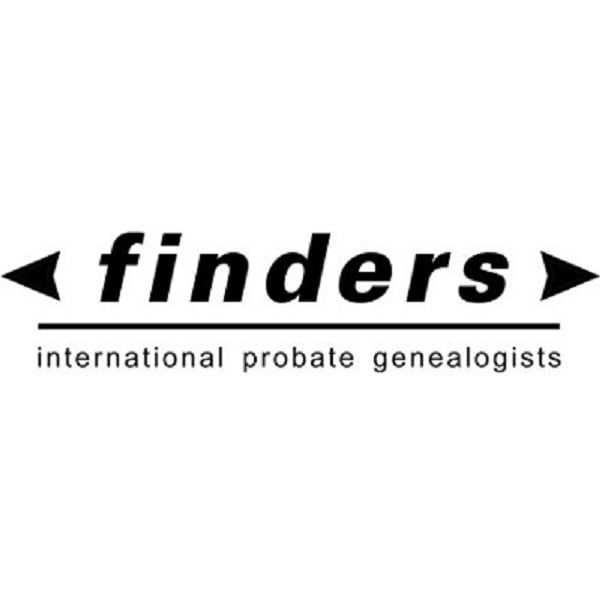