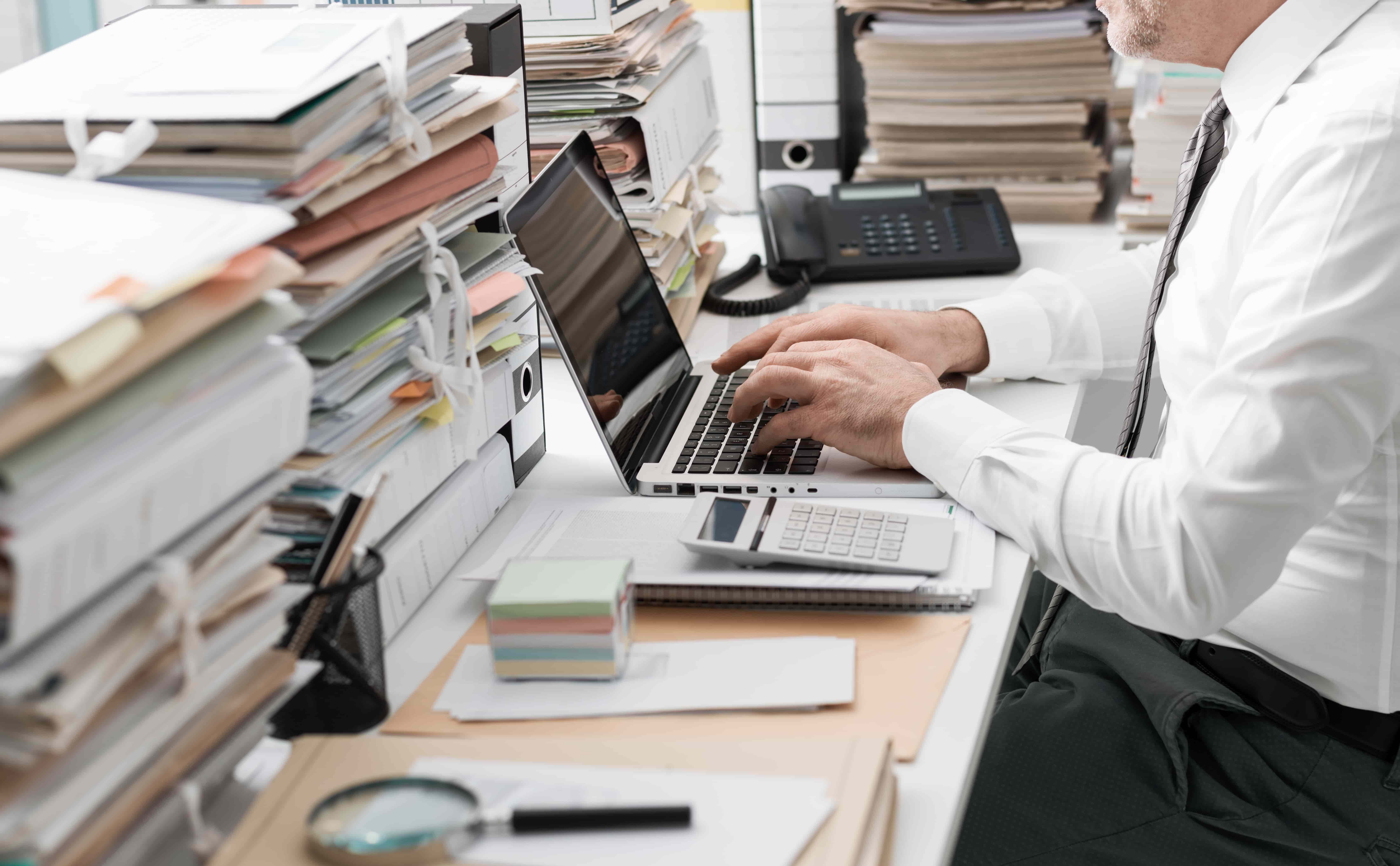 Lloyds Banking Group has discovered hundreds of Wills that they did not know they had which could spell disaster for hundreds of bereaved families as numerous estates could have been incorrectly distributed.

Revealed by the Financial Times, the immense Wills storage slip-up has left Lloyds hurrying to put right their huge mistake by reuniting approximately 9,000 families with their loved one’s Wills.

Following the bank’s blunder, families could be faced with the fact that substantial amounts of money and various other assets were bequeathed to the wrong beneficiaries. Due to their disastrous error, Lloyds will now have to painstakingly unravel old bequests to make sure that the assets were distributed correctly.

However, Lloyds have confirmed that the number of customers which it has impacted was in the low hundreds.

It has been confirmed that in the majority of cases Wills had overridden newer versions, and other copies had been stored in a different location – or were dealt with through the probate process and followed the testator’s final wishes.

Lloyds bank has promised the customers, who suffered detriment from the inheritance upheaval, that they will be ‘fully compensated’ by covering any legal costs incurred and that those beneficiaries who wrongly received money and assets will not be forced to give it back.

According to the Financial Times story, the Wills were found with another 190,000 valuable documents which had been securely stored by Lloyd’s ‘safe custody’ service, which closed to new customers in 2011.

It said Lloyds had found envelopes which they struggled to match to customers and had been trying to sort out the storage error since the summer.

Furthermore, the story confirmed the bank has now centralised items and digitised papers it still holds under the safe custody scheme.

“Up until 2001, the bank offered a safe custody service where customers could store important items.

“In a small proportion of cases, it’s becomes clear that we did not trace a customer’s Will when we were notified of their passing.

“We are investigating each case individually and where appropriate making contact with representative of these estates.

“We are deeply sorry for the distress and inconvenience this has caused and will ensure that those affected are fully compensated.”

“Storing a Will in a safety deposit box bank may have seemed like a sensible idea, however, as this can’t be accessed without probate and the Will is needed for probate any executor will be going around in circles. It is important that a Will is stored safely, and a solicitors’ practice is an ideal choice. Not only can the solicitor assist with the making of the Will but will be there to help and support an executor when the time comes as well.

“The error by Lloyds is likely to have resulted in estates being wrongly distributed meaning the wishes of the deceased have not been respected which I am sure will cause all sorts of upset and distress for both beneficiaries and executors and administrators.

“This failure also highlights the importance of ensuring that your Will is regularly reviewed so that at the very least, you know where it is. Certainty the National Will registry is another option of ensuring your Will storage with a solicitor is registered.”

“The failure to trace Wills for Lloyds Banking Group’s deceased clients has been a very sad and unacceptable situation. Wills coming to light now can in some instances mean that already distributed estates will need to be re-administered and inheritances changed. Families which thought they had already completed this process and their grieving will now have to deal with this all over again.

“As new Wills may mean new grants of probate are required, there is the risk that new claims against estates could be made. Disputes about the validity of the new Wills may arise, but also the limitation period for claims for further provision can essentially be restarted. Claims under the Inheritance (Provision for Family and Dependants) Act 1975 need to be issued within 6 months of the final grant of probate or letters of administration. These new Wills may mean that potential claimants have been given a new chance to make a claim if they had missed the time period previously. The level of compensation Lloyds may have to bear may not be clear for some time.

“Banks were in the past a trusted place to leave valuables and documents, however, branch closures and reductions in services mean this is no longer always the case. Often the best method is to leave your original Will with the solicitor or drafter who prepared the document, and to notify your executors and family where the original is. If you move or instruct a new firm to make a later Will, always have the new firm obtain the originals of your old Wills to avoid confusion.

“The recent discovery by Lloyds could be disastrous for many families. Whilst Lloyds have said that they will ensure that those affected are fully compensated, it could take families a lot of time to rectify any legal or tax implications that these Wills could potentially create and create or reignite family disputes. There are several practical steps that can be taken to ensure that families have knowledge of a Will’s location, or can locate a person’s Will easily that needn’t cost money. This ought to serve as a reminder to everyone that such steps can help prevent unnecessary stress at a time of grief and sorrow.”