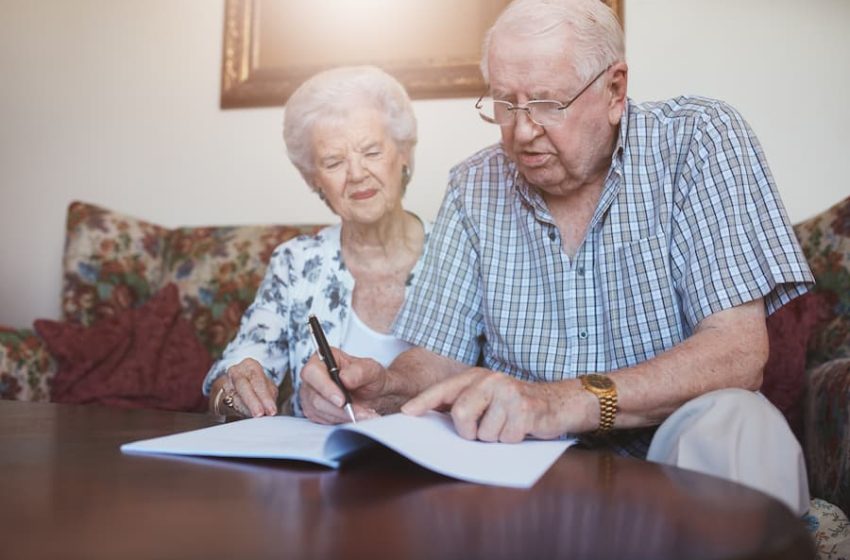 New analysis reveals 450,000 homeowners in England and Wales are at risk of becoming mortgage prisoners because their leases have run down to less than 75 years, the crucial threshold for mortgage finance, including lifetime mortgages.

The data compiled by Lifetime Mortgage Gateway Logistics (LMGL) shows there are currently an estimated 400,000 leaseholders in England and Wales with leases of less than 75 years, which are generally considered too short to qualify for mortgage finance, including lifetime mortgages.

LMGL’s data further reveals this figure will grow over the next five years as another 50,000 homeowners whose leases will drop below the critical 75-year point, become at risk of being denied a mortgage or a re-mortgage.

However, the issues facing these homeowners do not stop there, warns LMGL, which helps older homeowners extend their lease and access finance.

Homeowners who are trapped with a “mid-term” lease also find that their property loses some value every year unless they extend their lease. It is because of this loss of value that mortgage providers will generally not lend, and why there are no lifetime mortgages available to these leaseholders.

However, the lease extension or the “right to buy” process is complicated and can cost tens or hundreds of thousands of pounds, making it unaffordable for many, especially those who are retired and on fixed incomes at a time when living costs are on the rise. Without a lease extension, homeowners are unable to access equity.

Statistics from specialist later life finance company Key show that 38% of all their lifetime mortgages are used to refinance existing mortgages.  This is the largest single use of later life loans.

Guy de Jersey, a director at LMGL, the provider of LMG, commented:

“It doesn’t matter if you live in London or Birmingham, if your lease has less than 75 years left to run and you don’t do anything about it, the reality is most mortgage lenders will not want anything to do with you, leaving you with no possibility at all of a lifetime mortgage.

The only way you can arrest the slide in value is to extend your lease by 90 years, but this can cost tens or hundreds of thousands of pounds. While many homeowners may be living in properties worth £1m or more, very few people have that sort of money lying around.

The problem is compounded further by the cost of living crisis. These homeowners may find themselves in a situation where their home is surrendering value to the freeholder, they can’t remortgage  and they can’t access equity that may be tied up in their property to meet any unexpected costs.”