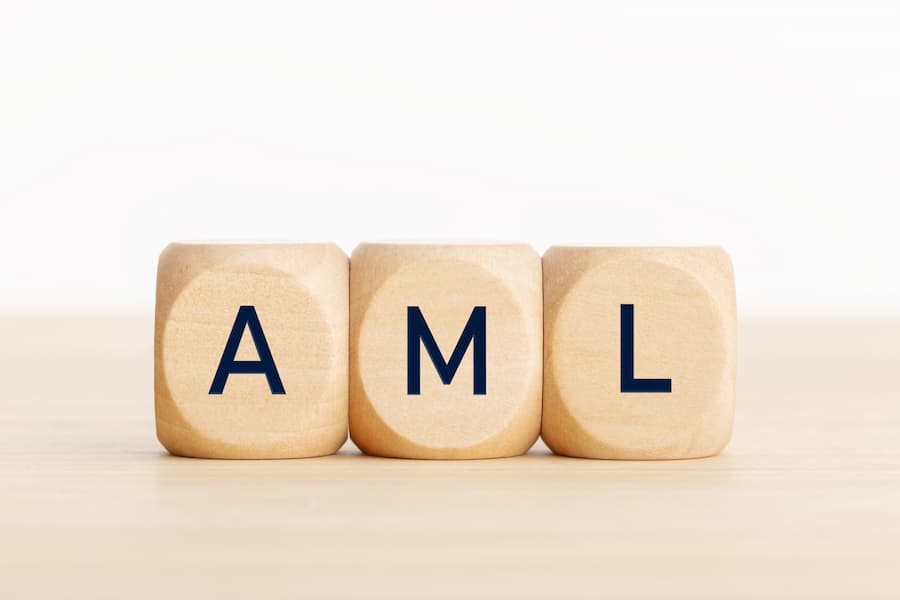 The report states that un-policed and often unenforceable anti-corruption laws have made the UK the global money-laundering capital for a post-Soviet Union elite, severely damaging Britain’s international reputation and the rule of law, and calls for new measures to constrain professional enablers.

It says that an urgent reset of government laws to combat money laundering is required, and that ministers should recognise that current law is aiding authoritarian laundering of assets, allowing them to stay in power.

“The British government has placed combating serious organised crime at the centre of its foreign policy, but often fails to recognise the intimate connections UK society and institutions have with kleptocratic states and their elites, the latter of which continue to find a home-from-home in London,” it says.

The report also finds, “a failure of enforcement by the National Crime Agency and other UK state bodies, as expensive and capable lawyers (hired by members of transnational elites or their advisers) defeat or deter the regulators’ often weak and under-resourced attempts to prosecute politically exposed persons”.

The report also suggests that the Office for Professional Body Anti-Money Laundering Supervision found that 81% of the 22 professional bodies had not implemented an effective risk-based approach, and only one-third of them were effective in developing and recording adequate risk profiles for their sector.

“The legal profession is fully committed to supporting the fight against economic crime and the profession takes its anti-money laundering responsibilities very seriously.

“Law firms already play an important and significant role in tackling money laundering. This is demonstrated by the substantial costs and resources allocated by the profession to complying with its AML and financial crime obligations, resulting in a substantial public benefit.

“These numbers are proportionate for the number of transactions the legal sector undertakes compared to financial services and for how law firms operate.

“It is widely recognised by the UK government, law enforcement, the regulator and the UK’s National Risk Assessment that the vast majority of the sector is trying its best to do the right thing.

“However, the legal sector cannot be complacent or naïve and must remain vigilant against the ever-changing threat of illicit finance.”