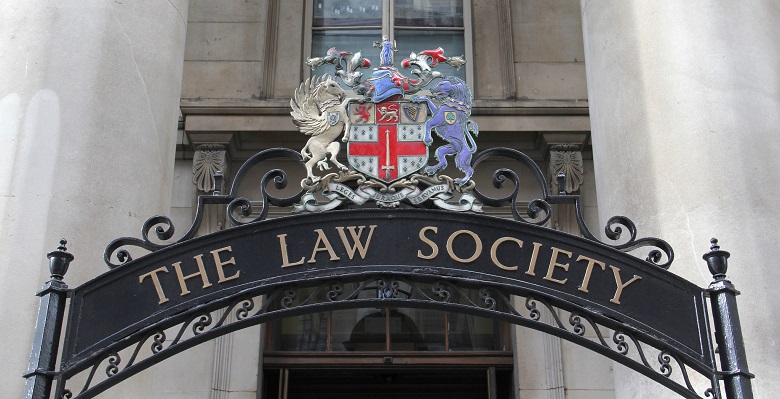 Gerry Walsh has been appointed as the new interim CEO of the Law Society of England and Wales.

Born in Northern Ireland, Gerry has spent most of his working life in England, France, Poland and the US, and is now a highly experienced senior executive and consultant. He’s a former interim CEO of the Chartered Institute of Procurement and Supply and has had a distinguished career in infrastructure, including a leading role in the delivery of the 2012 London Olympics.

In September 2012, Gerry won the prestigious CIPS Procurement and Supply Chain Management Professional of the Year Award. Last year he worked with the UK government to address the PPE crisis, and latterly he has been working with Sazka, one of the four short-listed bidders for the UK National Lottery.

Gerry begins his role as interim CEO on Thursday 9 December and will lead the Law Society until a new, permanent CEO is appointed.

The news comes following an announcement in September that current Law Society CEO, Paul Tennant, plans to leave the organisation this month to take up a new role as CEO of the Abbeyfield Society.

“Gerry Walsh brings a wealth of experience to the Law Society and, working with our existing team, will help maintain continuity and momentum during an important time for the solicitor’s profession.”

“I’m looking forward to working with the team at the Law Society, helping build on its achievements and making sure it is in the best shape possible for its new permanent chief executive.”