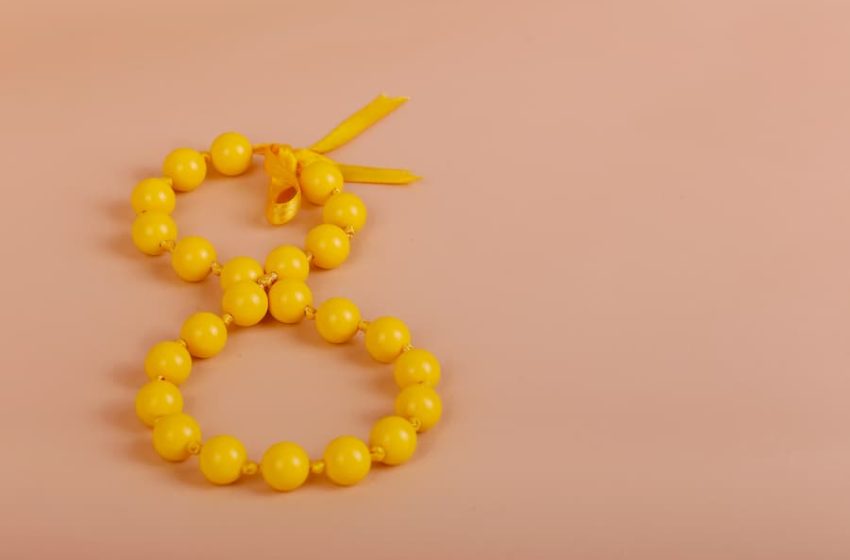 2022 marks 100 years since Carrie Morrison was admitted as the first woman solicitor in England and Wales.

In December 1922, following the Sex Disqualification (Removal) Act 1919, Carrie Morrison was the first to make it across the line to qualification, with Mary Pickup, Mary Sykes and Maud Crofts also admitted.

Carrie Morrison argued for changes to family law procedure and legislation, equality between the sexes and acted pro bono for people living in the East End including out of Toynbee Hall – which supports people facing poverty and injustice in London.

International Women’s Day celebrates the social, economic, cultural and political achievements of women. It is also a call to action for accelerating women’s equality. This year, the theme is #BreakTheBias, where the world is encouraged to imagine a gender-equal world, free from bias, stereotypes and discrimination.

“This year we will mark the 100-year anniversary of the first woman solicitor in England and Wales. Carrie Morrison broke the bias by entering the formerly male-only profession. Once in that position, she acted pro bono for people facing poverty and injustice in London. She was also a strong advocate of reforming divorce law to make the process more equal and advocated for equality between the sexes. 100 years on we are aware that there is still work to be done, especially to retain and progress women solicitors in the profession.”

“However, despite women first outnumbering men in new entrants to the profession in 1992-1993 and representing over half of all solicitors since 2017, a relatively small proportion are in senior roles.”**

A survey conducted by the Law Society and Bates Wells of over 300 respondents across six continents found that women in the law still face significant barriers to progression – including bias, unequal pay, a lack of support when speaking out about instances of sexual harassment in the workplace, and the “double burden” women face as they are still more likely than men to be struggling to balance caring responsibilities with career commitments.

“We launched our Practical Toolkit for Women in the Law internationally in the hope it would provide important insights into the barriers women around the world face in their career progression as well as practical tips on how to set up new gender equality initiatives.

We also urge our members to commit to our Women in Law pledge, which requires them to commit to a range of things such as senior level accountability for progressing gender equality, setting targets for women at senior levels, and creating a culture that’s inclusive and free from bias.

Carrie Morrison’s story, and those of others who broke the bias, still inspire us to continue to make real and lasting change.”