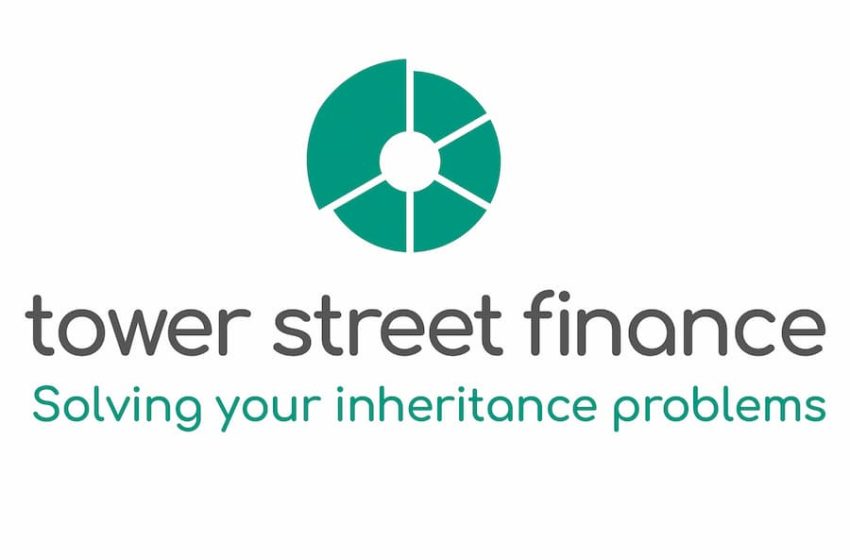 A leading law firm reported on a recent case and found that Inheritance Act claims rose by 72% in 2021. On top of this, the cost of living is not helping the increase. This also correlates with research from Direct Line Insurance, which found one in four people would challenge a will if they were unhappy with the way assets were distributed.

A recent family dispute highlighted the importance of getting on top of estate planning. Nick received his grandmother’s estate. He was due to share it equally with his mother, the other beneficiary, but she died shortly after the grandmother’s death. The half a million-pound home was the only major asset. This was left to Nick and his 17-year-old stepbrother Cameron, who he became the guardian of.

Nick’s aunt, Liz, had Alzheimer’s and was not in the will so her husband, Barry, brought a case on her behalf. Nick explained his family had always been close been lost contact when Liz got together with Barry. He urged other families to make sure they plan their estates in case they find themselves in the same position as people may assume their family has their best interests at heart. Once money involved, not necessarily.

This unfortunate incident reinforced Nick’s plans for his own future. He wants to leave everything to his brother and does not want him to go through the same three years of stress and misery.

Nick won his case following a three-day trial. He said the win should have always been the result, but it still cased a great deal of worry. Now we are “secure in the knowledge” that we have our home and we can continue with our education in the way we believe our grandmother and mother would have wanted.

People should also prepare for the government to want more of their money. The latest HMRC data shows inheritance tax brought in £5bn between April 2021 and January 2022 – £700m than the same time in the higher than the same period a year earlier.

“We have products which help your clients who are navigating the probate process and may not have immediate funds to pay for a legal challenge. We don’t like to say ‘no’, so can adapt products to different circumstances.

Plus, all loans and funding are paid from the estate once it’s received so there are no credit checks, no risks, and no personal liabilities.”

Tower Street Finance (TSF) was set up by an experienced management team who saw a need for relevant, accessible financial products which benefit administrators of estates, executors and beneficiaries. We are passionate about using insight, data and our considerable experience to help customers with innovative products and services, including those who may be in financial difficulty. We currently have four products which are aimed at the inheritance market and they all have a common DNA. There are:

IHT Loan The IHT Loan can help when estates are effectively ‘locked’ because the executor needs to pay the IHT to get the Grant, but needs the Grant to realise the assets to pay the IHT. It’s taken out by the executor/personal representative and can solve the problem. The money is used to pay HMRC and it’s a way of meeting the IHT liability to unlock the estate with no risk or need to take out a personal loan/bridging loan. Inheritance Advance (winner of Innovation of the Year, British Wills and Probate Awards 2020) An Inheritance Advance allows beneficiaries to access a proportion of their inheritance sooner, with the Advance repaid out of the proceeds of their inheritance. This solves the problem of beneficiaries asking when they’ll be able to get their money and you having to explain that the process is complicated and lengthy. Again, there’s no risk – if another Will emerges or assets take longer to sell or sell for less than anticipated, or another debt is discovered, we take the risk. Inheritance Dispute Funding (IDF) Inheritance Dispute Funding helps people who want to dispute a will but don’t have the money to fund the legal bills. We know that one in four people would dispute an inheritance if they felt it was unfairly distributed. Contesting a will can cost up to £5k in upfront costs and there’s no guarantee your case will be taken on – with IDF the solicitor gives their opinion on the case and win or lose – we take the risk. We pay the costs and then they’re repaid from the estate proceeds. Estate Expense Funding (EEF) Estate Expense Funding is for executors who face costs while they’re dealing with their responsibilities of administering an estate. These can be unexpected but we can help cover the costs until the inheritance is released Executors could be liable for expenses such as funeral costs, professional fees, house and garden maintenance and more. We pay the costs and then they’re repaid from the estate proceeds Key Services Key Contact Richard (Dicky) Davies, Business Development Director Tel: 07702 559051 Email: [email protected] LinkedIn Acc: Dicky Davies Facebook: Tower Street Finance Instagram: Tower Street Finance Address: 46 Tower Street Harrogate North Yorkshire HG1 1HS
View all Features