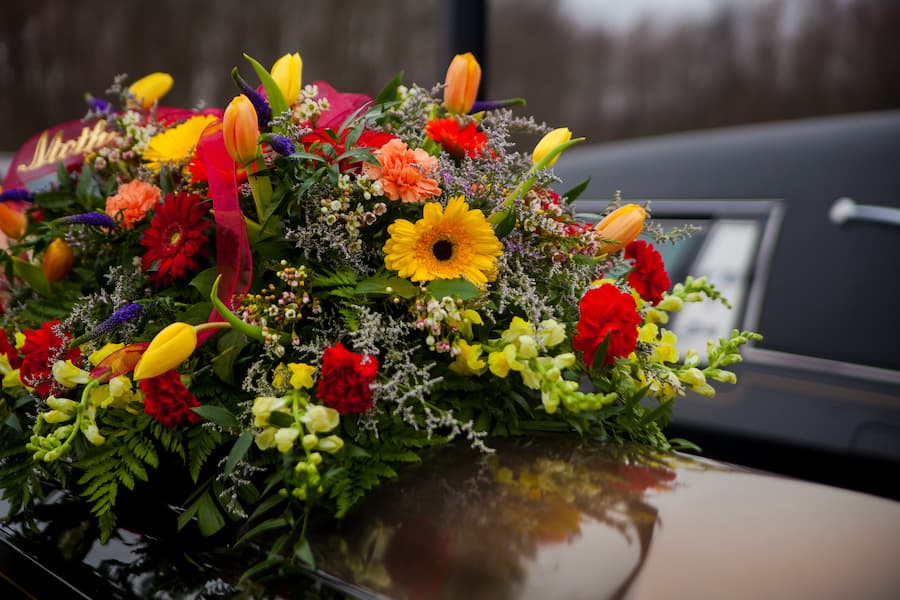 The longest-running study into funeral prices – SunLife’s Cost of Dying Report – has found that the price of a funeral has fallen for the first time in 18 years.

The research found that the average cost of a funeral is £128 cheaper than in 2020. Funerals now cost around £4,054, with total costs (when the professional fees and send-off costs are added to the funeral price) amounting to around £8,864.

But despite the first-ever year-on-year decrease in costs, funerals are still a third more expensive than they were a decade ago, and in some regions, this price is still rising. While the average fall in price was 4.3%, in London they actually went up by 2.3%, making a funeral there cost around £5,358.

Additionally, restrictions due to coronavirus forced many to hold a different funeral from the one they’d planned for loved ones. More than 8 in 10 people who organised a funeral in the last 18 months said their plans were affected by Covid-19, including having fewer attendees, no comforting allowed and having to cut back on venue hire and transport.

“I don’t think funerals will ever be attended in the same way again. People have become used to small gatherings and there are now webcast options, which is especially great for people living far away”, commented one funeral director.

Personal tastes continue to change too, with fewer people wanting a “traditional” or religious funeral and more people opting for a funeral that reflected the personality of the deceased or which met their specific wishes:

“One friend had his two dogs as guard of honour for the arrival of his coffin; another had the choir sing a selection of ABBA hits!” , a funeral guest said.

“My friend played in a rock band – his coffin was towed to the crematorium on an open-top carriage pulled by Hells Angels on massive motorbikes”, a funeral guest said.

The deceased was a magician. The family wanted the curtain closed, and the coffin disappeared with the flowers – and then the curtain opened with only the flowers there,” a funeral director said.

Although funeral costs have fallen in the past year, their rise above inflation in many of the years before means lots of people struggle to pay for their loved ones’ funeral.

The research found more than 17% of families had experienced notable financial concerns when paying for a funeral. Over a third needed to take money from savings or investments to cover the cost, while more than a quarter had to borrow money from a friend or relative, and more than one in five needed to use a credit card to pay.

“This year’s Cost of Dying figures are quite different from any other year. For the first time we have seen funeral costs fall, with the average costs of basic funerals, amount spent on the send-off and professional fees all coming down. However, the picture across the country is more varied than we have ever seen too, with some regions seeing sizable increases in the average cost of a funeral, while others have seen quite significant drops.

Many families have suffered the unexpected loss of loved ones this year and have been left struggling to cover the cost of the funeral – no doubt made even harder due to many households already struggling with lower incomes as a result of the pandemic and restrictions.

Funerals are still relatively expensive, and half of people arranging a funeral in the last year looked for ways to keep funeral costs down – including choosing a cheaper coffin, spending less on flowers and having the wake at home.”