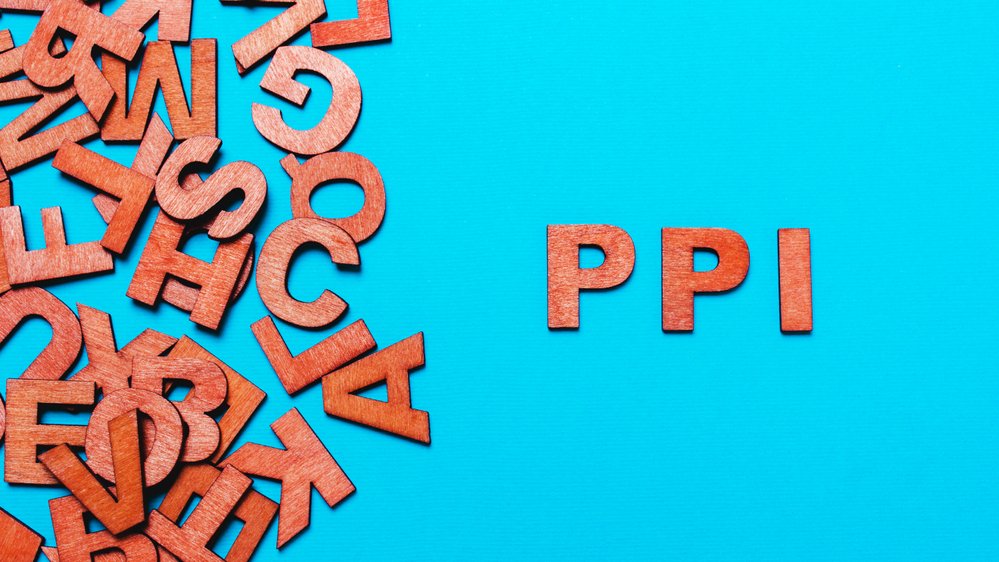 As the August 29th deadline for Payment Protection Insurance (PPI) compensation claims draws ever nearer, the Society of Trust and Estate Practitioners (STEP) have released a briefing note warning executors, administrators and estate administration providers of the worrying issues that could impact on a deceased person’s estate.

PPI has been a scourge on the UK since it was introduced in the 90s. Having decreed that PPI ‘single premium’ policies should be banned in 2009, the floodgates soon opened on the entire PPI sector.

It has long been recognised that many financial institutions mis-sold PPI products since their inception. In many cases, customers were threatened with losing their credit if PPI was not adopted. Worse still, in the majority of cases, those that had PPI were not offered an adequate explanation as to why they needed it.

Unfortunately, as PPI become the industry norm, many sellers added this product without the express consent of the customer. At the turn of the decade, it was clear that a mis-selling scandal was unravelling and since then financial institutions have been putting aside billions of pounds to ensure they are able to pay back any pilfered premium payments.

Post 2010, it has been impossible to watch the now defunct Jeremy Kyle Show or Judge Rinder without the imperative tones of a suited man warning us to claim for mis-sold PPI through their company. In fact, the UK public have been bombarded with annoying PPI adverts on all media formats from mercenary claims management companies ready to make the claim on behalf of the customer, albeit for a healthy slice of their PPI compensation.

Although millions of pounds have been claimed over the past decade, billions still loiter in the coffers of the financial institutions, unclaimed by the customers that were unfairly mis-sold the product in the first place.

Those confident they were mis-sold PPI only have until August 29th 2019, to make a compensation claim. After this time, the banking fraternity are not legally obliged to answer the queries or pay back any remaining money.

The Financial Conduct Authority’s (FCA) official guidance suggests that all people with any kind of financial credit product through the 90s and 00s should check whether they had PPI with their credit provider and pursue a claim whilst there is still time; this advice also stems to executors, administrators and estate administration providers working on behalf of a deceased person’s estate.

As time runs out on PPI compensation claims, Simon Hancox, Chief Executive Officer at Kings Court Trust, has taken the time to discuss the importance of completing PPI due diligence processes and the potential implications for estate’s that have already been administered without checking for PPI.

Why should estate administrators ensure that PPI checks are part of their due diligence process?

It has not been considered market practice for estate administration providers to have processes in place to check whether estates could be subject to PPI compensation. What has changed in recent months that makes this process so important?

The big change here has been twofold: firstly, the Official Receiver’s decision to go back on all bankruptcies to the year 2000 to check whether there were any valid PPI claims that could result in a further payment to any creditors. Secondly, this was followed by the STEP Briefing Note on the 16th April, 2019 which reasonably suggested that the fiduciary responsibility of the Official Receiver, in trying to maximise the payments to creditors, was similar to that of an Executor/Personal Representative. As such, the requirement to make checks on all relevant estates became clearer and the exposure to risk of anyone who has acted as a Personal Representative, in not doing so, has increased significantly.

What is the risk to executors who have already administered or are in the process of administering an estate?

If checks are not carried out prior to the 29th August, claims could be made by beneficiaries in relation to a failure of duties of the Personal Representative. Logistically any to hit the deadline date any checks will need to be started in advance of the end of June 2019. Post the 29th August 2019, banks and other financial institutions, who have been held liable for PPI reclaims, will no longer have this liability so any claim will have to be borne by the Personal Representative and/or their insurers. The unknown is how these claims will be proven in terms of validity or quantum as the banks will no longer be required to release the information. The fear is that the view will be taken that because there was a failure to fulfil the full duties as a Personal Representative that no proof will be required and quantum may reflect the average payouts for PPI claims, which currently stand at just over £2,000.

STEP have recently claimed that estate administration files post 1st January 2000 could still be subject to a claim. What should the executors or administrators of these historic estates be doing to ensure they have fulfilled their role?

If they are being completely risk averse, then the Personal Representatives will check every estate they have managed post the year 2000 to see if there is a valid PPI claim. As I mentioned above, the reality is that there is a significant unknown in terms of how these claims might come about, be proven or be quantified so some may be prepared to take that risk on. Prior to the Official Receiver’s decision, the market view was driven by why should a Personal Representative be required to go beyond what the deceased had done during their lifetime? Therefore, if they hadn’t made a PPI claim while they were alive, why would a reasonable Personal Representative be expected to do so? This may still hold, but it has not been challenged or otherwise against a claim, hence the unknown.

How do you envision claims management companies adapting once the deadline has passed? How will this affect estate administration providers, executors or administrators?

This was well summed up in the STEP Briefing note: “Claims management companies, after 29th August 2019, may change their focus to pursuing outstanding claims on behalf of beneficiaries against the fiduciaries involved.” The potential argument might be that fiduciaries, and their advisers, would have been expected to investigate whether estates were entitled to compensation.