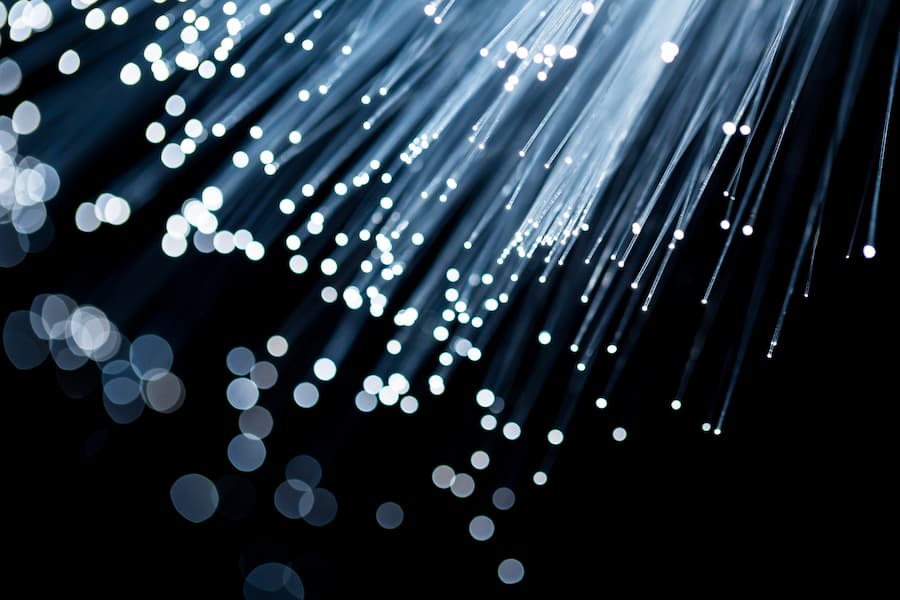 An East Lothian based entrepreneur has appeared on the BBC venture-capitalist investment programme, Dragon’s Den, following the launch of her online digital vault that can hold important documents, account details, memories and post-life wishes.

In 2016 Sheila Hogan launched her “Biscuit Tin” company following the death of her parents. They had a biscuit tin full of papers, notes, photos and important documents but, said Hogan, finding everything she needed was “difficult and stressful”.

Hogan wanted to find a solution to remove the hassle and stress when someone close passes away to ease the burden of paperwork, endless decisions and uncertainty that had weighed heavy on her own shoulders.

Prior to appearing on the BBC’s Dragons Den programme, Hogan secured a reported £300,000 of backing from London-based Velocity Capital alongside Scottish Enterprise and private investment to accelerate the rollout of her online death-tech service.

Although the Dragons chose not to invest on Hogan’s start-up, the company is predicted to thrive in the digital legacy market which is expected to reach a value of approximately £26 billion worldwide over the next five years.

“The end-of-life process has become complicated and stressful as a result of the shift from an analogue to a digital world. Digital legacy planning is set to replace more traditional and outdated practices, and we want to be at the forefront of this in the UK.

As well as having an offering for individuals, we are increasingly speaking to financial-services players in areas like life insurance, mortgages, and pensions, with a view to either joint ventures or white labelling our product so these kind of providers can increase value and engagement with their customer base.”

An advisory board to the company includes technology veteran Iain Mackay, who was recently appointed as non-executive director and chair.

“In Sheila, the business has a passionate founder who spotted a high-growth market segment that has been under-serviced in the UK context. We think this makes Biscuit Tin an attractive proposition for individuals and financial services groups alike.”

The company plans to embark on an additional investment round over the next 12 months.