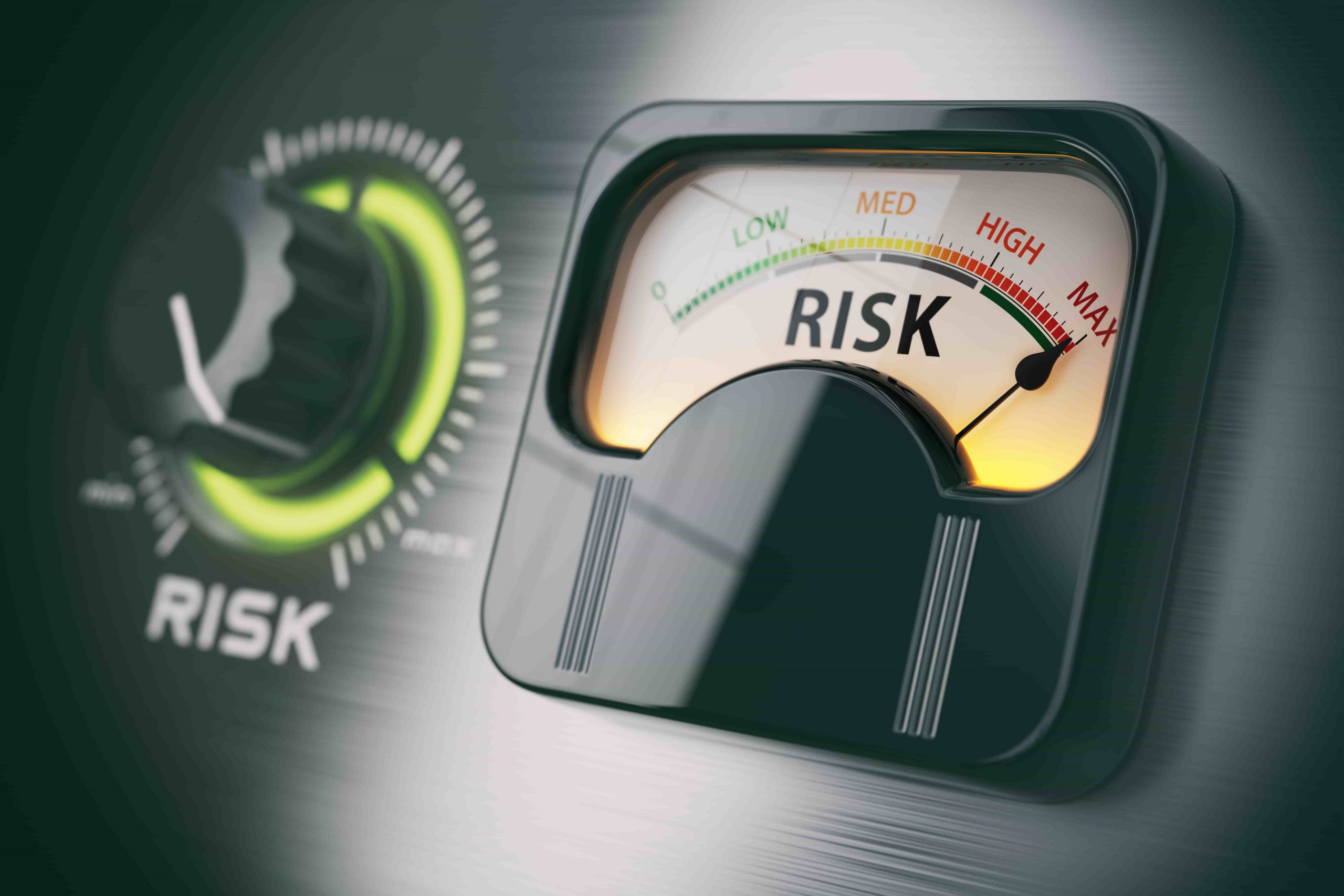 This article has been written by James Cook, Partner, & Louise Jones, Associate, at Collyer Bristow

During lockdown, the commentary around Wills was largely focused on the difficulties faced by those shielding at home and the proper execution of Wills. Spearheaded by the Law Society of England and Wales, and other industry bodies such as Society of Trust and Estate Practitioners (STEP), the debate resulted in a temporary relaxation in the execution rules prescribed by the Wills Act 1837 to allow Wills to be witnessed by video link.

With the spotlight no longer on Will execution formalities, the imposed changes in social behaviour have also presented further challenges for practitioners in assessing the testamentary capacity of those persons making a Will and protecting the Will from challenge.

The test for testamentary capacity to execute a Will is enshrined in case law – namely the case of Banks v Goodfellow (1870), states that a testator must:

The level of understanding required by the test varies according to the complexity of the Will itself, the testator’s assets and the potential claims against the estate (for example, from individuals who are dependent on the testator).

The valid execution of Wills was later enhanced by guidance given by Lord Templeman, an eminent lawyer and judge, who became famous for establishing what has become known as the “golden rule” in the case of Kenward v Adams (1975).

In that case, Lord Templeman established guidelines for those preparing Wills for elderly testators, or any testator who has suffered a serious illness, specifically that such Wills ought to be witnessed and approved by a medical practitioner who satisfies themselves of the capacity and understanding of the testator.

Clearly, the period of lockdown has presented many challenges to all of us, not least to those practitioners tasked with assisting their clients to make a new Will. In particular, practitioners have faced difficulties in obtaining testamentary capacity assessments from medical practitioners given the pressure on the NHS and the application of social distancing rules.

Where medical assessments cannot be obtained, the courts have accepted the assessment of a solicitor, provided that the assessment is robust and includes carefully worded questions. Recent cases have also highlighted the importance of solicitors involved in the making of Wills in maintaining accurate and detailed contemporaneous notes.

Indeed, in the recent case of Barnaby v Johnson [2019], the solicitors Will file was commended as an “exemplar” and the judge observed that:

‘A file such as this should help avoid some of the disputes which arise in probate and suchlike claims or, as here, give the court confidence in the evidence and professional abilities of the witness concerned.’

What is interesting to note, however, is that Lord Templeman himself failed to follow his own golden rule and did not arrange for a medical practitioner to witness the execution of his Will, despite changing his Will at the age of 88 when he had already started to suffer from Alzheimer’s disease. Nevertheless, the validity of Lord Templeman’s Will was upheld despite his failure to follow his own golden rule (Templeman v Goss-Custard (2020)).

It is good practice for practitioners to insist on seeing a testator alone and in person in order to take their instructions. This allows the practitioner to determine how best to assess their client’s testamentary capacity and whether the testator is acting of their own free will (i.e. not being unduly influenced or coerced by any other party).

This has been difficult in recent months since the lockdown has meant that testators are spending most, if not all, of their time at home with very little outside communication or socialising, at least on a physical level. Anecdotal reports indicate that an increasing number of anxious testators have prepared and signed homemade Wills.

It is unclear what issues will be presented and what challenges will flow from Wills executed during these unprecedented times. Will these lead to an influx of Will disputes passing through our court system? The results remain to be seen.