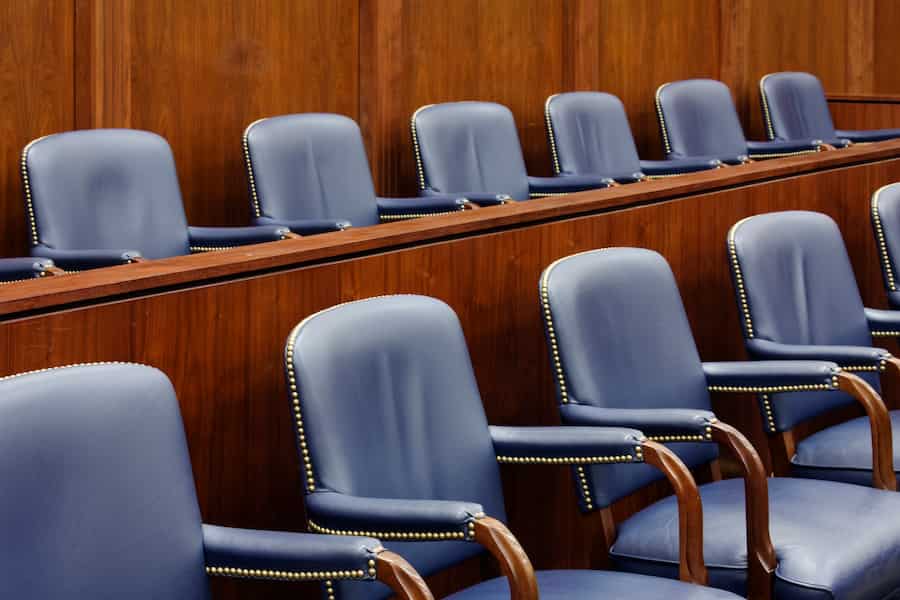 The importance of detrimental reliance in establishing a constructive trust was the recent focus of the Court of Appeal in O’Neill v Holland [2020] EWCA Civ 1583. In its judgment, the court looked to both the substance and the form of detrimental reliance pleadings, emphasising the need for precision and pragmatism from practitioners in such cases.

O’Neill is also noteworthy due to its wide construction and interpretation of detrimental reliance. The court found, at [69], that the claimant’s detrimental reliance lay, not in the express assurances that she was to have a beneficial interest in the property, but in ‘her agreement to the Property being transferred into the sole name of Mr Holland, when the previous intention had been for a transfer into joint names.’ The detriment in O’Neill was therefore determined as the loss of a chance of a property interest, rather than, traditionally, a direct financial or proprietary interest loss.

Any failure, however, to establish detrimental reliance under this potentially broadened scope cannot be compensated for elsewhere on behalf of claimants. Specifically, a finding of unconscionability would not be enough, per Henderson LJ at [66], to ‘save the day’ for claimants who have not established detrimental reliance, and cannot be relied on as a catch-all ground to compensate for poor drafting.

O’Neill affirms the importance and centrality of detrimental reliance to constructive trusts. On a wider note, practitioners should be careful to ensure that all appropriate grounds are explicitly and adequately pleaded to enable the court to make a finding of fact on the matter at first instance. Although the court found, at [63]-[65], that the facts particular to this case were pleaded sufficiently so that the court at first instance could properly have made a finding of detrimental reliance, the broader message at [18] is clear: equity does not assist a volunteer. Despite its expanded classification, detrimental reliance must be clearly drafted by practitioners from the outset to establish the existence of a common intention constructive trust in sole name cases. Counsel may not seek to rely on the absence of challenge by the judge or by opposing counsel as an excusable alternative to a correctly pleaded case. It will be interesting to observe both how the concept of loss of a chance as a detriment may be developed in future case law, as well as how it will be pleaded.

Kirsty Potts is a Senior Lecturer in Civil Litigation and Advocacy, University of the West of England, Bristol; Barrister (non-practising).