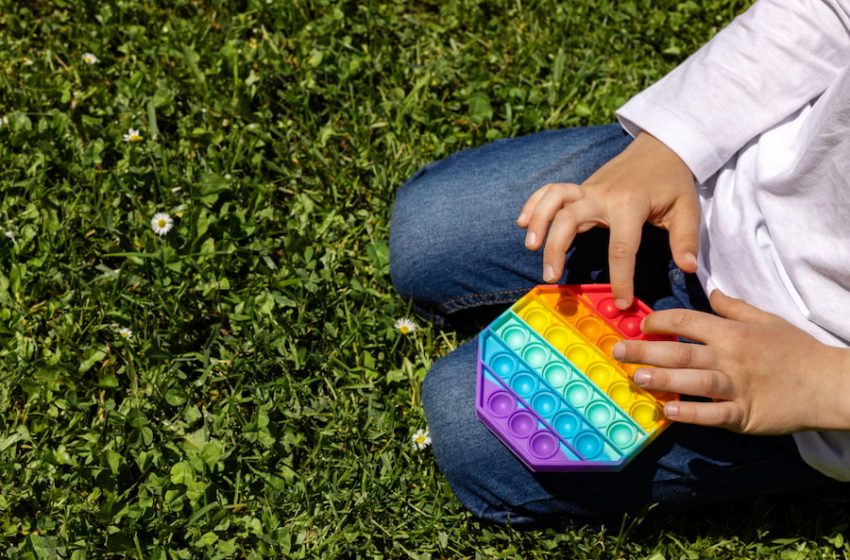 New research from Exeter and Newcastle universities, funded by the Alzheimer’s Society, has indicated that better-educated people are less likely to be diagnosed with dementia.

The study assessed 124 sufferers of dementia living in Wales and counted how many years they had spent in education. Of the 124, 105 had not yet been diagnosed, and 19 had. The researchers said that the data suggested “those with more years of education were less likely to be diagnosed”. They explained:

“People with more education may be higher performers, making earlier signs of dementia more difficult to detect on standardised tests since they do not reach the threshold required for a dementia diagnosis.

These people are hypothesised to have a higher cognitive reserve, where the brain can cope with increasing damage whilst still functioning adequately. They are more resilient and can maintain brain function for longer than people with low reserve, and dementia is likely to go undetected for longer, manifesting clinically at a later stage.”

The sample within the study was small, however. Bart De Strooper, director of the UK Dementia Research Institute, said:

“The sample is relatively small which makes the conclusions lack strong statistical power. [But] it is logical that people with a lot of education continue to perform better in tests even when their brain is already in the process of dementia. They simply can hide it better.”

“The brain is able to compensate when it is affected by disease. We don’t know why. But we think it might be stronger networks, stronger synaptic connections that allow you to still function in the face of that kind of pathology.”

This comes as research from the Alzheimer’s Society recently found four in 10 dementia patients said it took them a long time to be diagnosed with the condition as they had believed their symptoms were caused by old age. A poll of 1,000 dementia patients also found that 26% are waiting over two years for a diagnosis following their first experience of symptoms.

850,000 people in the UK suffer with dementia, with another 200,000 developing the condition every year, though under two thirds of sufferers have been diagnosed.