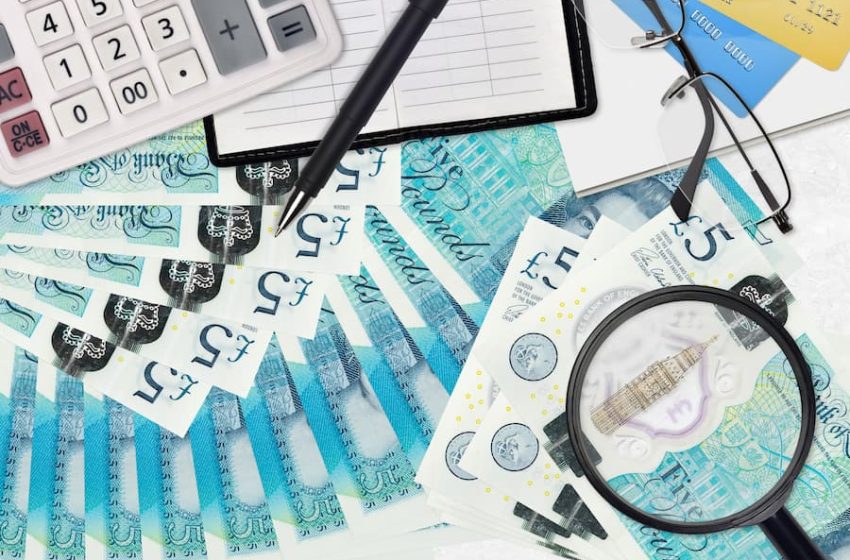 An impact assessment from HM Treasury has found that the amendments made in June to the UK’s anti-money laundering regulations are set to cost regulated businesses an extra £3.2 million per year, as well as one-off costs of up to £14 million as part of the transition.

Some of the key changes that make up the cost include a requirement for trust and company service providers to extend their AML compliance procedures to all business arrangements with which they deal. The treasury suggested in the report that this will increase formation costs for certain business arrangements.

There is also a new requirement for firms to make ongoing reports of material discrepancies in beneficial ownership information. The treasury said this is “likely to increase volumes of work and additional costs for both Companies House and firms”, though exact costs are not known.

Much of the estimated cost is set to come from the “travel rule” being implemented, specifying that any transfer of a cryptoasset above €1,000 in value must be accompanied by detailed information concerning its originator and any beneficiaries.

This is set to cost firms £6.6 million in training, the setting up of systems, and compliance solutions.

The treasury say the amendments will “maintain the UK’s compliance with international standards, strengthen the UK’s AML/CTF regime including in response to emerging risks, and clarify its operation”.

The alternative option considered by the treasury was more substantive reforms based on a wider review and a consultation, though this would likely have ran into 2023 and prevented the targeted changes required to implement new crypto-asset standards.