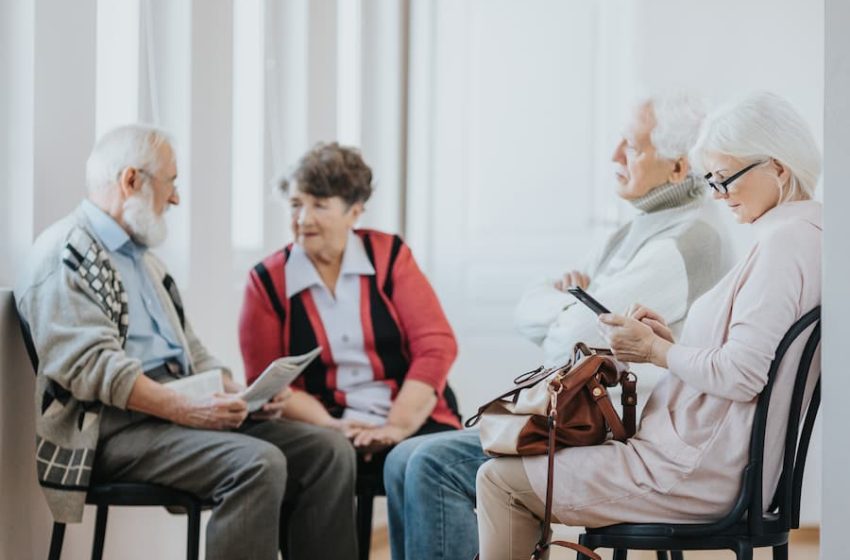 Recently released figures from ONS reveal that one in six people in England and Wales is an OAP.

Total population levels in England and Wales reached 59.6 million in 2021, an increase of 3.5 million since 2011 and the highest since records began in 1801. When including population numbers in the rest of the UK the total reaches an astonishing 67 million, and is on track to pass 70 million within five years.

Pete Benton, at the ONS, said: “Today’s census statistics paint a rich and detailed snapshot of the nation and how we were living during the pandemic.”

Speaking to the Financial Times Becky Tinsley, deputy director for social statistics at the ONS said: “For the first time ever, we’ve exceeded half a million for the 90-plus population,” adding that in 1921 there were 15,000 people in that age group.