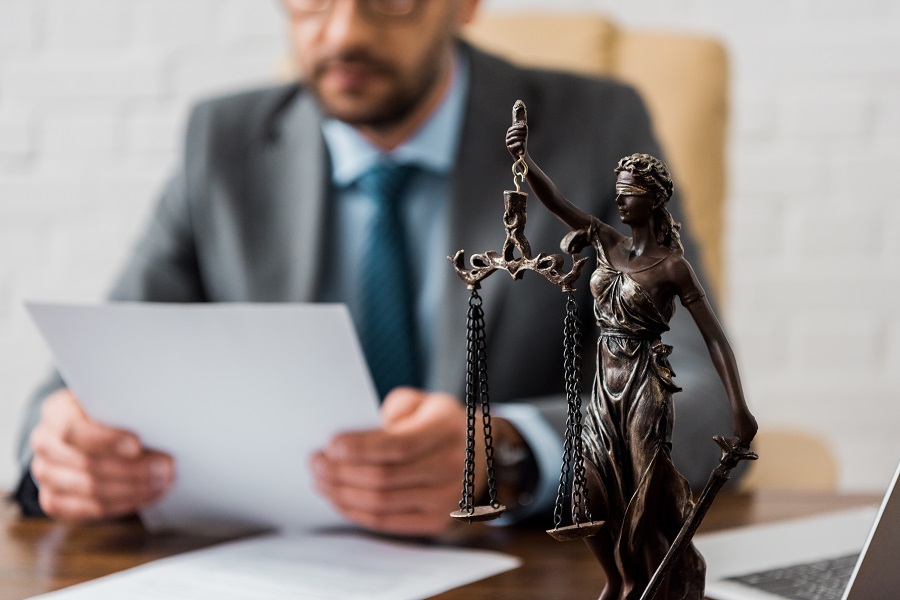 Back in 2016, I wrote an article for Today’s Wills and Probate on the case of Elliott v Simmonds [2016] outlining the costs consequences of entering caveats against estates without good reason. I understand this was a popular article, most probably because of the successful outcome of the proceedings and the favourable costs order our client obtained. In Elliott, I acted for the claimant in a claim to prove the will of her late partner. She was successful at trial and obtained a costs order against her opponent in the region of £100,000 largely as a result of the defendant’s actions in pursuing a passive defence despite having received enough disclosure to enable her to consider her options and whether to continue to oppose the claim. In the Elliott matter, the defendant had forced the claimant to prove the will, which resulted in a day’s trial and the ensuing costs, despite there being no evidence to suggest the will was invalid. As a result of this behaviour the judge ordered costs against the defendant despite there being a usual ‘no costs rule’. As I acted for the claimant in the action, I considered this to be a well-reasoned judgment. I was aware that my client had done all she could to try and resolve the matter and it appeared to us that the defendant was acting tactically in forcing the matter to trial.

A similar outcome was obtained in the recent claim of Rochford v Rochford [2020] (currently unreported) where I acted for the claimant (James McKean of New Square Chambers – the barrister) in a claim under the Inheritance (Provision for Family and Dependants) Act 1975. Whilst the facts of the claim are very different to the Elliott matter; In Rochford, the claimant was an adult child who brought proceedings under the Inheritance Act on the grounds her late father’s will failed to make reasonable financial provision for her and she had an ongoing need for maintenance, however the costs outcome of the claim was not dissimilar to that in Elliott. In Rochford, the Defendant had adopted an overly detailed approach to disclosure which the Judge considered was not warranted and had failed to make reasonable attempts to settle the claim at an early stage. The implications of this were that the judge made a capital award for the claimant and ordered costs against the Defendant. This outcome demonstrates the court’s attitude to probate claims as being one of fairness and it is unlikely to be impressed with tactical approaches to disclosure of documents.

Ms Rochford was the only child of Mr Kenneth Rochford. Kenneth and his wife, our client’s mother, were divorced when Ms Rochford was young. Father and daughter maintained a close relationship through the years albeit in his latter years Kenneth lived in Lincolnshire and Ms Rochford lived in Essex. Ms Rochford was a single parent and had to retire from work in 2000 as a result of a rare genetic back condition. In 2016, whilst Ms Rochford’s son was in hospital, her father had tried to contact her by telephone but had been unable to do so, Ms Rochford later discovered he had been calling an old telephone number. As a result of this lack of contact Mr Rochford wrote his daughter a very hurtful letter in December 2016 implying he wanted nothing further to do with her. He later changed his will to leave her a legacy of only £25,000 with the bulk of his estate going to his sister. Ms Rochford was very hurt by the letter and accordingly contacted her father in 2017 to explain the situation and rekindle their relationship, which they subsequently did. Unfortunately, Kenneth died in 2018.

Following her father’s death, Ms Rochford brought a claim against his estate as an adult child under the Inheritance Act for financial provision. She claimed she would have a drop in income for seven years when her income protection insurance ended but before she became entitled to receive the state pension.

The defendant (Mr Rochford’s sister) defended the claim. The claimant proposed mediation at an early stage but the defendant refused on various grounds including; that the claim was hopeless and that the claimant had provided insufficient financial disclosure. By way of disclosure the claimant had provided months of bank statements, copies of her spending habits, details of loans, copies of her income protection insurance, details of the state pension shortfall and other information but the defendant argued this was insufficient and she could not understand the claimant’s financial position.

At trial, Recorder Williamson QC considered the various factors in the Inheritance Act and awarded the claimant £85,000 in addition to the £25,000 legacy she already received under her late father’s will. In addition because the claimant had ‘beaten’ an offer made under part 36 of the Civil procedure Rules in August 2019, he made a favourable costs order of:

The judge considered the defendant’s arguments on disclosure and reasons for her failure to mediate at an early stage but was not impressed. He stated that these types of matters should consider mediation at an early stage especially where the estate is of a low value (£193,00). In respect of disclosure he considered that in cases where the parties involved are not of substantial means such arguments were not warranted. In this matter there were no complex trusts or offshore accounts and these were not super wealthy people. The defendant therefore could have taken a view on the amount of disclosure required.

The Rochford cost decision is a stark warning to defendants whose belief in the strength of their claim spurs them on to a trial without considering the litigation risk or the need to make reasonable attempts to settle a claim. Inheritance Act claims are always fact specific with each case considered on its own merits and the court has a wide discretion as to whether to make an award. What is also clear from both the Rochford and the Elliott decision is that the court is not overly impressed with tactical arguments on disclosure or failure to mediate, especially where the estate is a low value estate. In both Elliott and Rochford, the defendants and sought to argue that they were unable to settle because of a lack of disclosure, despite considerable disclosure having been provided. Neither of the judges were impressed with this argument and adopted a more pragmatic approach to disclosure. In Elliott the judge considered that by a certain date, the Defendant had received enough disclosure to enable her to consider her position. In Rochford, the judge considered that the parties were not super wealthy people and unless there was some suggestion that monies were being hidden (there was not) then he was not overly interested in such arguments.

Therefore, whilst some claims will always need to be defended, practitioners who act for defendants should always be alert to the litigation risk and the need to protect their client’s position on costs by making realistic attempts to settle the matter. No matter how strong a defence might appear it is always better for parties to try and resolve claims at an early stage to avoid the costs becoming disproportionate to both the claim and the size of the estate.