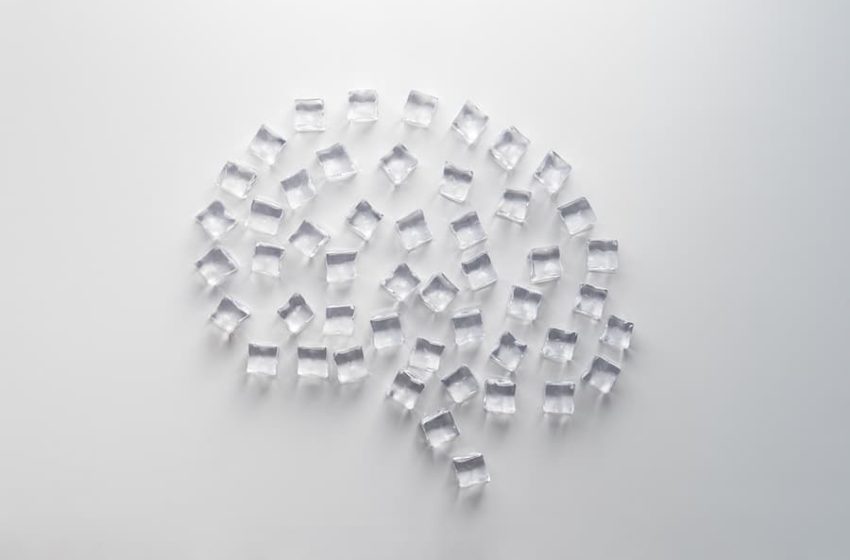 Whittle v Whittle & Another was a case involving “fraudulent calumny”; a poisoning of the mind intended to result in the exclusion of an otherwise likely beneficiary, reducing their share of an estate or increasing the share of the person responsible for the poisoning of the testator’s mind. While this may in practice not be an uncommon set of circumstances, these cases rarely make it to trial.

Where such circumstances arise in connection with the creation of a will, the validity of that will can be challenged on the ground of fraudulent calumny. It is a defence to such a claim if the person poisoning the testator’s mind genuinely believes their comments to be truthful – even if they are not.

This case concerned the estate of the late Gerald Arthur Whittle (“Gerald”). The claimant was Gerald’s son, David Whittle (“David”), and the defendants were Sonia Whittle (“Sonia”), Gerald’s daughter, and Ray Ernest Spicer (“Ray”), who was Sonia’s partner (collectively “the Defendants”).

Gerald died on 7th December 2016, aged 92, leaving a will which was executed on 15 November 2016, which appointed Sonia and Ray as joint executors. The Will left Gerald’s cars and the contents of his shed and garage to David, subject to his clearing them. Gerald’s residuary estate was left in equal shares to Sonia and Ray.

On 2nd May 2017, David entered a caveat against Gerald’s estate and, in April 2020, subsequently issued legal proceedings against the Defendants challenging the validity of the will. He challenged it on the grounds that it was procured by the Defendants by fraudulent calumny, undue influence and want of Gerald’s knowledge and approval. It is the fraudulent calumny claim on which the most focus was given and which provides an interesting commentary on this means to challenge a will.

In relation to the ground of fraudulent calumny, David claimed that Sonia made false representations about him to their father on numerous occasions. Specifically:

The Defendants denied fraudulent calumny. Although Sonia admitted to making negative comments about David to the Legal Executive, she claimed that the statements she made were truthful and she genuinely believed this to be the case. Sonia also admitted that she was present at Gerald’s property when the Legal Executive attended, but that she was not present when will instructions were being given by her father.

Throughout proceedings the Defendants were uncooperative and, in the end, they did not even attend the trial. This followed several issues during the course of proceedings, including requests for information as they had failed to give all details of their position and failure to pay a costs order against them resulting in their being debarred from defending the claim. This perhaps speaks volumes about the position they took and the merit of it.

Given the Defendants’ failure to disclose any documents in relation to Sonia’s allegations nor to provide witness statements, District Judge Woodburn (“the Judge”) had no evidence to consider in order to determine whether Sonia believed in the truth of her comments about David. He, therefore, had to base his decision on the evidence submitted by David. This included David’s witness statement, which addressed his character and how he was security vetted prior to his retirement in 2016, a letter from Thames Valley Police, which confirmed the investigation into the allegations of criminal damage made by Sonia resulted in no charges, as well as David’s wife’s witness statement, which stated she had never known David to be a violent or criminal person. In light of this evidence, the Judge concluded the aspersions as to David’s character were completely false and there was no evidence to suggest that Sonia believed her comments to be true.

The Judge then had to consider, firstly, whether Sonia’s misrepresentations about David had poisoned Gerald’s mind against him and, secondly, whether this caused him to exclude David from receiving a more substantial share of his estate.

(1) He referred to Sonia’s comments about David and how they had clearly influenced their father’s thoughts. This was evidenced by his questioning of David, approximately a week after the comments had been made, about whether he had hit a girl 40 years earlier, whether he had been stealing by breaking into homes and whether his wife was a prostitute. On top of this, Gerald was present for Sonia’s rant about David to the Legal Executive. Collectively, these two instances clearly demonstrated that Gerald’s perception of David had been tainted.

(2) Gerald did not have a previous will, therefore the rules of intestacy would have applied had the will not been created, under which David would have benefitted substantially (in comparison to his inheritance under the will). Consequently, the Judge determined that the prime reason for Gerald making the will was to lessen the amount David received.

In conclusion, the ground of fraudulent calumny was successfully proven by David and the Judge pronounced against the validity of the will.

This case is a rare example of a will being successfully challenged on the grounds of fraudulent calumny. Such cases are not easy to prove but in this case the Judge concluded that Sonia had deliberately lied to her father about David in order to get her father to make a will which would result in David receiving less than he otherwise would have done.

This scenario is becoming increasingly common in terms of the enquiries we are receiving at JMW, but an ability to prove what has happened can be extremely difficult as there is often no other witness to the disparaging comments made to the deceased. Furthermore, a causal link between the comments and the deceased’s actions is always going to be difficult to prove, although this case shows that it is not impossible. We may well see more cases of this nature as a result.

Alison Parry, Partner and Head of Will and Trust Disputes at JMW Solicitors