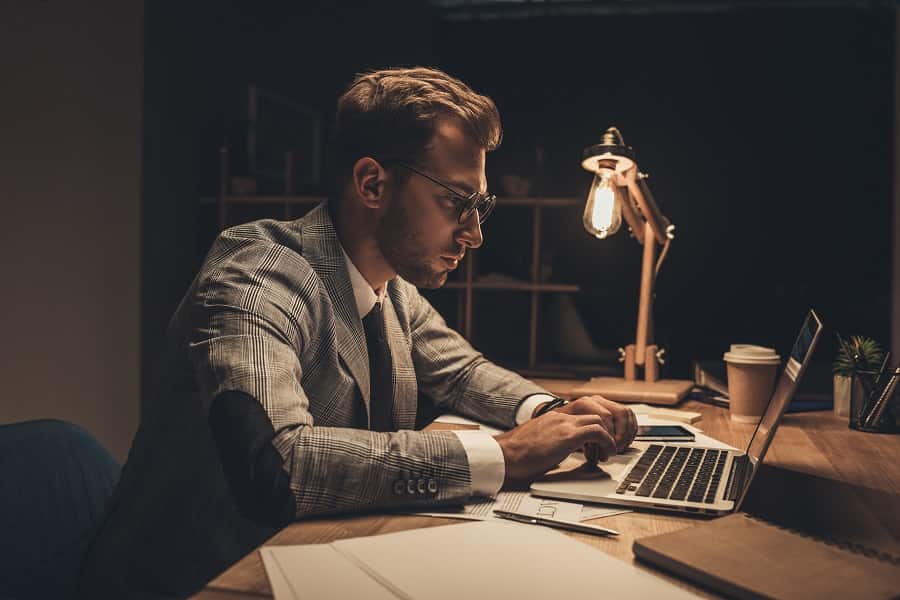 Solicitors operating as sole practitioners and partnerships are a dying breed, according to a new analysis from Arden Partners plc revealing the changing shape of the solicitor market.

Arden’s analysis of Solicitors Regulation Authority (SRA) data reveals that the number of sole practitioners operating in England and Wales has decreased by 47% in the past 10 years – a drop of 1,700. Sole practitioners now only account for a fifth (20%) of practitioners overall, compared to one in three (33%) a decade ago.

Over the same period, the number of partnerships (inclusive of LLPs) has fallen by 39%, a drop of 1,822. Partnerships now account for 29% of regulated practitioners compared to 43% a decade ago.

The combined drop has been counterbalanced by the number of incorporated companies, which has more than doubled in the past decade, increasing from 2,400 to 5,085 in that time. Incorporated companies now make up over half (51%) of all regulated legal practitioners, compared to a little over one in five (22%) in 2011.

However, the overall number of regulated solicitors practices in England and Wales has decreased by 9% in 10 years, as the market has consolidated.

Arden believes this rotation away from traditional partnership models and towards more corporatised structures has been driven by the added ability to attract external investment and drive more effective business models. As markets consolidate, it expects more law firms to continue to look to corporatisation.

Additionally, Arden says this market consolidation will significantly accelerate over the next decade as businesses operating a legal consultancy model such as Keystone Law, Gunnercooke and Taylor Rose will become the dominant consolidators of high street and mid-market law firms. Arden says the success of remote working during the pandemic and the advantage gained by their significant investment in IT and back-office infrastructure put them in pole position to disrupt the sector.

A recent Arden report estimated that approximately a third of all UK lawyers could be working under the legal consultants’ banner in just five years. This trend could lead to a further 30% decline in sole practitioners in the coming decade.

Arden believes the Covid-19 pandemic could be a catalyst to re-shaping the mid-market and high street over the coming years. The pandemic has piled on additional pressures to traditional firms that are now facing a perfect storm of years of underinvestment in IT, an ageing equity Partner group and limited and reducing capital reserves. At the same time, the appeal of home working has increased significantly for many legal practitioners as they have realised they can do it successfully while enjoying numerous lifestyle benefits.

“The legal sector has changed significantly over the past decade, but I think that level of change is nothing compared to the disruption and consolidation we could see over the next few years. The corporate model is winning its battle with partnerships as the legal management structure of choice and at the smaller end of the spectrum, the UK legal market is very fragmented indeed and ripe for consolidation.

“Covid has effected a quantum shift in the rate of consolidation. These practitioners are under significant pressure to invest in IT infrastructure and reduce back-office costs, but they lack the cash to do so. I believe we will see more and more of these sole practitioners and small firms join the legal consultants whose ‘officeless’ model suddenly looks highly appealing to many.”

A decade of change: regulated solicitors practices in England and Wales