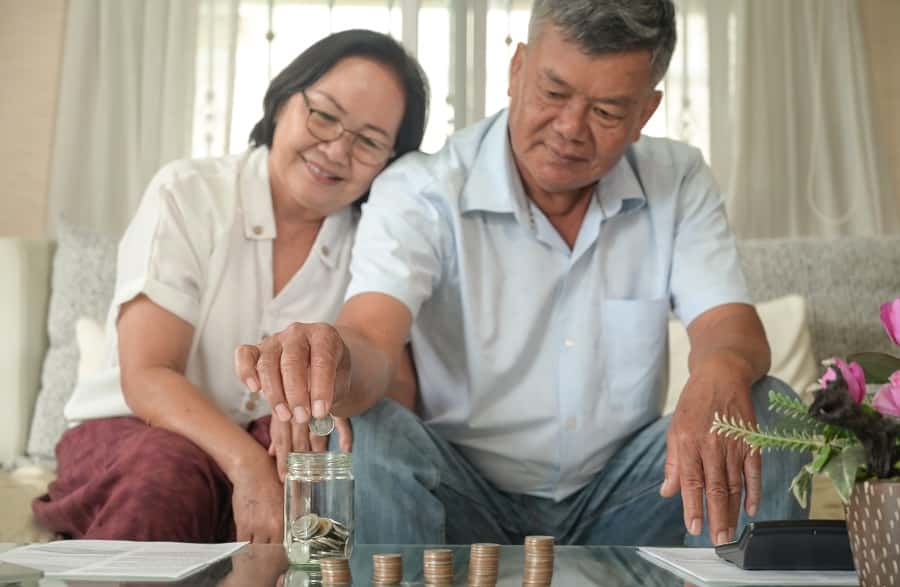 The gender gap is no more obvious than in estate planning according to an analysis data from the Office for National Statistics (ONS) and Fidelity Research by financial solutions provider Tower Street Finance.

According to Fidelity Research more than half of the 53% of women who intend on leaving an inheritance have no financial planning in place to ensure the process is carried out effectively and in line with their wishes. compared to 41% of men,

And when it comes to understanding Inheritance Tax, 37% of women admitted to not having any knowledge of the levy saying they don’t understand the rules whereas only a quarter of men said the same. Indeed, Tower Street Finance’s own research showed that only 12% of women knew the executor of the Will has to foot the bill.

One of the biggest pitfalls to come out of the apparent lack of organisation could be having to pay too much Inheritance Tax. Recently released data from the ONS showed that estates owned by women would be liable for £430m more in Inheritance Tax than those owned by men.

“We know there is a lack of understanding about IHT – what the thresholds are, who has to pay, when payment is due and what happens if you can’t afford to pay Inheritance Tax.”

“And the reality is that it’s more likely to be an issue for women who, because of higher life expectancies, have greater wealth to leave behind and therefore are more likely to have to pay IHT.”

“Poor or no financial planning will only increase the number of people left behind who find themselves wondering where they will find the money to pay HMRC and a lot of our clients come to us for help on this very issue.”