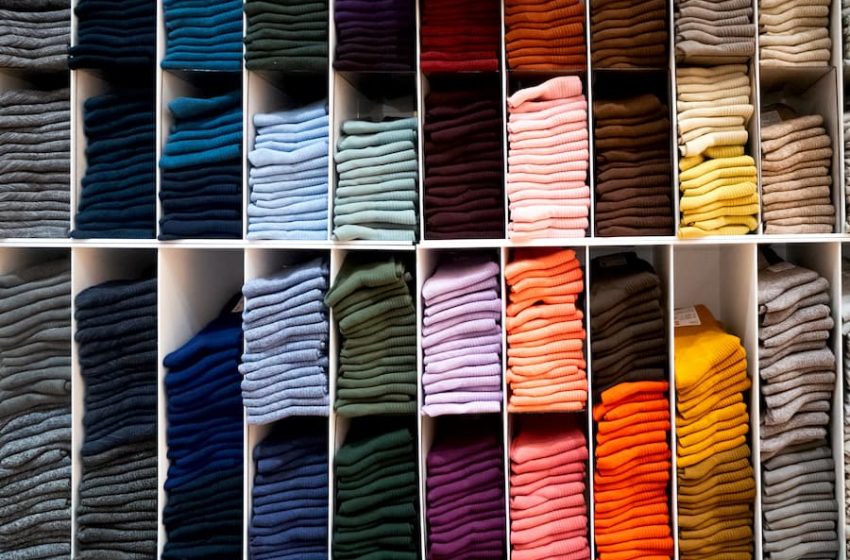 A recent LinkedIn post surrounding a sock collection has sparked a discussion amongst practitioners over the strangest clauses they have been asked to draft.

The author of the post, solicitor Andrea Ashton, said: “I have just taken instructions from a client who would like to leave ‘his sock collection’ to a beneficiary in his Will!” Ashton went on to ask other users to share the strangest clauses they’ve been asked to draft.

“Believe it or not, I’ve had more than one request for a Viking-style cremation”, said one user. “Body on a wooden raft on the Mersey, then set alight by archers.”

In quite the eccentric example, one client reportedly asked to be “cremated and made into a firework”. “Not sure how I would feel as a family member watching a loved one quite literally being blown up, but each to their own!”, said the author of the comment.

Other examples include a request to “scatter my ashes at sea and have everyone jump in for a celebratory beer”, as well as “leaving a dirty old sofa”.

Wacky clauses are, of course, nothing new. In March, Today’s Wills and Probate reported research from Fraser and Fraser which uncovered one early example of a strange trust clause within a will. Namely, Frank Smith’s 1937 will asked that his £2,989 estate would be left to his daughter on the condition she stopped living with her “immoral husband”. If she did not comply, the money was to be left to the Exchequer.

Another practitioner, Carl Christensen, told of money often being left to a testator’s surviving spouse, but on the condition the money is repaid back into the estate should the spouse remarry with a new partner. Christensen also gave an example of four grandchildren’s inheritance being conditional on them being baptised. One man reportedly left himself £100,000 in case he was reincarnated.

Got a great example of a wacky clause you’ve encountered? Let us know in the comments below.