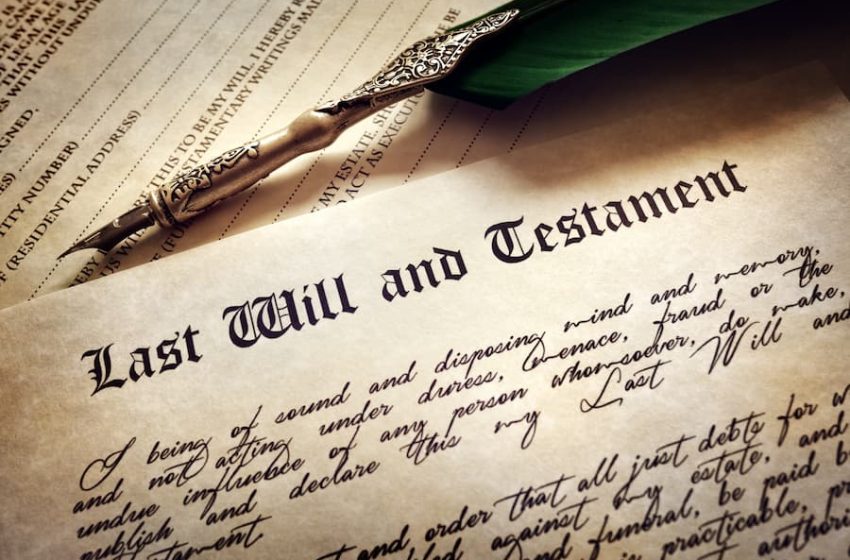 Law firms have seen an increasing number of trust clauses within wills that specify when and how an inheritance is paid, showing a rise in demand among testators to have a greater degree of control over their inheritance once they have passed away.

This rise in trust clauses may be due to increasing values of property, meaning people are inclined to take more care when passing on their wealth. The trend could also be caused by a rise in second and third marriages: more complicated family arrangements make for more complicated relationships and wishes of the testator.

Many clauses are, of course, more typical, such as only making money accessible if it is spent on education or property. However, an increasing number of clauses are being included that are more unconventional.

Research from Fraser and Fraser found an early example of this from 1937 where Frank Smith’s will asked that his £2,989 estate would be left to his daughter on the condition she stopped living with her “immoral husband”. If she did not comply, the money was to be left to the Exchequer.

Carl Christensen of freewills.co.uk often sees inheritance left to a testator’s surviving spouse, but on the condition the money is repaid back into the estate should the spouse remarry with a new partner. Christensen also gave an example of four grandchildren’s inheritance being conditional on them being baptised. One man reportedly left himself £100,000 in case he was reincarnated.

It is possible that the rise of DIY will writing sites, such as freewills.co.uk, is part of the reason for the increase in unconventional trust clauses within wills, as individuals can craft their own will and include whatever peculiar demands they wish.

Yet, Elaine Roche, director of Solicitors for the Elderly and a partner at Kuits Solicitors, says she arranged a will in which a nephew would only get his inheritance from a childless relative if he changed his name by deed poll to continue the family name.

There is also a rise in demand for more traditional conditions within wills. Ashleigh Kelly, from Slater Heelis Solicitors, said:

“Parents often feel the importance of their children being ready to receive a large sum of money and to have the means to manage it sensibly and effectively.”

Testators frequently make inheritance conditional on the beneficiaries achieving certain things, such as buying a home, setting up a business, or marrying. Some clauses also protect the testator’s wealth from the “gold-digging” of potential future partners.

“Where the level of wealth being passed on is significant, we increasingly see the clause that if large sums of money are paid to children they should have a pre-nuptial or post-nuptial agreement in place.”

Data from freewills.co.uk also shows that one in 10 wills created on their site deliberately leave someone out, whether it be their spouse or an estranged child.