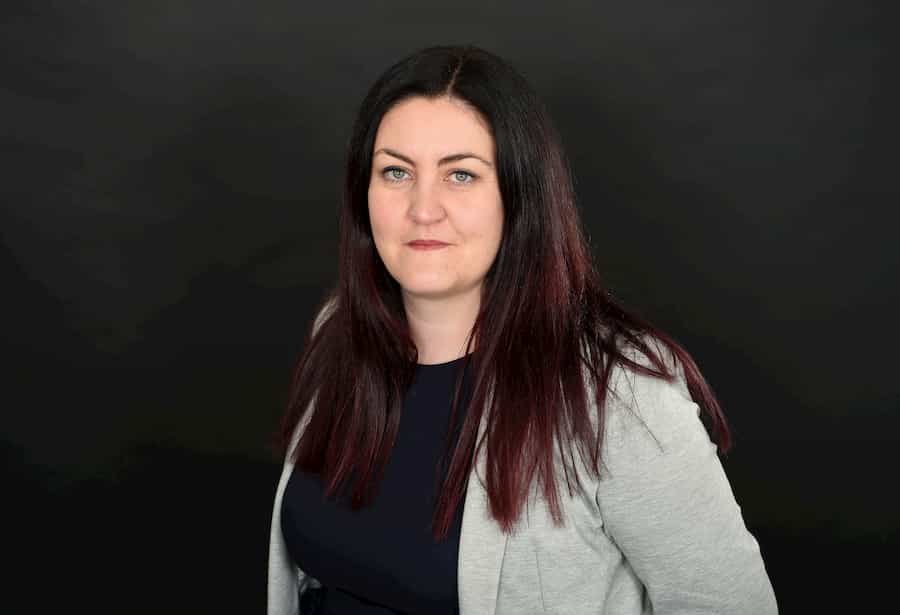 Stephanie Kerr, Senior Associate of independent law firm Brabners LLP comments on the two recent occasions on which the High Court has considered the effect of the wording “I leave devise bequeath and appoint”.

The decisions are of particular interest as there is very little reported case law on the exercise of a power of appointment, with some of the authorities considered by the High Court dating back to the 1850s.

Some ten years later, in 2007, the testatrix wrote to her solicitor on two occasions, instructing her solicitor to make a new Will stating she wanted “all my worldwide assets to be taken into account and divided equally between my three children”.

The Will subsequently drafted provided as follows at Clause 7:

“I LEAVE DEVISE BEQUEATH AND APPOINT the whole of my real estate and the rest residue and remainder of my personal estate wheresoever situate and of whatsoever kind of or to which I shall be seised possessed or entitled at the date of my death or over which I shall have any power of testamentary disposition whatsoever … unto my children.” (emphasis added)

Deputy Master Dray at first instance considered a number of authorities, but it should be noted that each case in matters of this nature will be reviewed in light of its particular facts and any extrinsic evidence (that is if the Court considers there to be ambiguity in the wording of the Will which requires consideration of extrinsic evidence).

The authorities considered at first instance and on appeal included the following cases:

“…if the will shews an intention to have existed, which, without so construing them, cannot be effectuated, they may certainly be so construed. I conceive, however, that will here does not shew such an intention. Every word of the instrument may, in my opinion, be satisfied, without ascribing to the testatrix any idea of dealing with the power of revocation or the property subjected to it.”

“Though there are two things to be done – a revocation of the existing uses and a subsequent substitution of other uses – the two may be done uno flatu just as well as by two separate processes.”

“it has been strongly contended that they are not sufficient to exercise a power the exercise whereof requires in strictness a double process – namely, first revocation and next new appointment.  In my opinion, however, this is not so.  The words here are made singularly emphatic by the repetition of the word “and” instead of its mere transposition; and the previous words of gift “I give devise and bequeath” are repeated in full, and then the words “and appoint” are added; the phraseology is almost as marked as if the added words had been “and I appoint”.  The language indicates clearly an intention to add to a gift of property belonging in full to the testatrix a gift of property over which she had a power of appointment. And there being no property of this kind except property over which she had a power of revocation and new appointment (a distinction fine in itself and hardly appreciable by a layman), she must have been referring to this property and this power.  And this being established the words are sufficient to effectuate her double process of revocation and new appointment.”

Having regard to the authorities and the particular facts of the case, Deputy Master Dray’s decision in Equiom v Velarde provided that:

“In the particular circumstances an intention to exercise the power of revocation is reasonably and objectively to be deduced from the terms of clause 7 of the Will, construed in their context.  I conclude that the requisite intention is shown, not least because otherwise a significant element of the clause would be a waste of ink.”

In brief, the use of the words “AND APPOINT” followed by reference to the estate “over which I shall have any power of testamentary disposition whatsoever” was considered to have the double effect of revocation and appointment, without the need for a separate express reference to an intention to revoke.

The judgment at first instance was appealed by the First Defendant but the appeal was dismissed. Deputy Judge Ashley Greenbank concluded that having regard to the authorities and the facts of this particular case:

“The conclusion which the Deputy Master drew from that evidence – that it was, at least, consistent with the notion that Mrs Moores intended Matthew to receive one third of everything that was within her gift (including the Patricia Trust Fund) – was a conclusion that he was entitled to draw.”

Each case will turn on its own facts, so wills and probate practitioners cannot draw any specific principles from the Equiom v Velarde case outside the principles already set out in the established authorities, but the decisions at first instance and on appeal demonstrate that consideration should be given to whether a testator has any existing power(s) of appointment and how the practitioner will give effect to the testator’s intentions in respect of any such power when drafting the testator’s Will.