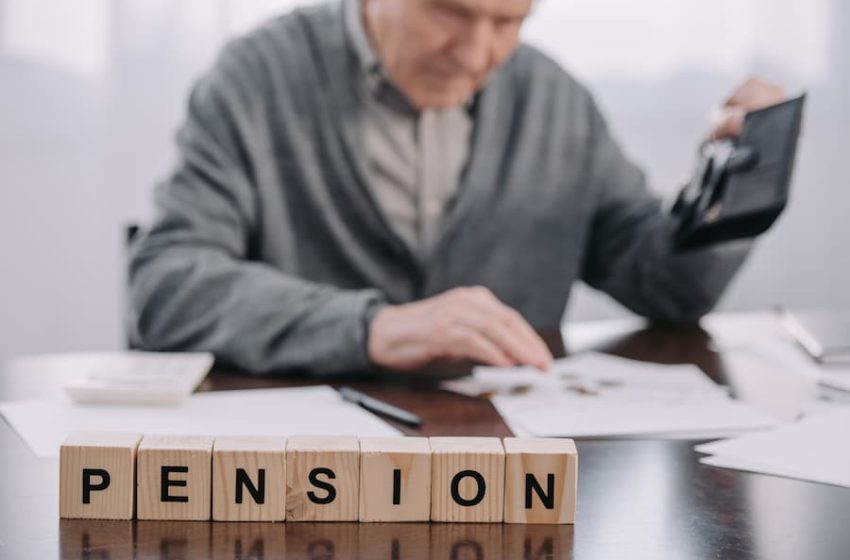 Answering a question from Labour MP Janet Daby on whether the government will do anything to help pensioners cope with inflationary pressures, a Conservative MP has said that the triple lock will apply for the state pension next year.

“Next year, the triple lock will apply for the state pension. Subject to the Secretary of State’s review, pensions and other benefits will be uprated by this September’s CPI which, on current forecasts, is likely to be significantly higher than the forecast inflation rate for 2023/24.”

This commits the government to raise the state pension every tax year by the higher of 2.5%, average wage growth, or inflation, effectively protecting pensions from losing value because of inflation.

“Given the challenges posed by the cost of living crisis, there will be a collective sigh of relief among millions of retirees that their incomes will be protected from the ravages of inflation.

All eyes will now be on the CPI figure for September, which is traditionally used for triple lock uprating.

If that comes in at 10% – not unrealistic given what we are seeing at the moment – that would imply an increase in April next year of over £960 for someone in receipt of the full flat-rate state pension.

At a time when earnings are generally struggling to keep up with rising prices, the value of the triple lock guarantee has never been more obvious.”

Mr Clarke also reiterated other support being offered by the government to pensioners to help deal with the cost of living:

“The Government is providing £37 billion in cost of living support this year, including £15 billion in a new support package announced in late May. This includes extra support to help all pensioners stay warm this winter.

Households eligible for the Winter Fuel Payment will receive an extra one-off payment of £300, paid in November/December alongside the existing Winter Fuel Payment. Pensioners, as all domestic electricity customers, will see £400 off their bills from October with no need to repay, through the expansion of the Energy Bills Support Scheme. In addition, households in receipt of Pension Credit will receive a one-off payment of £650 in two lump sums, the first from July and the second in the autumn.

Further support for pensioners can be provided by local authorities through the Household Support Fund, which will be in place until April 2023.”