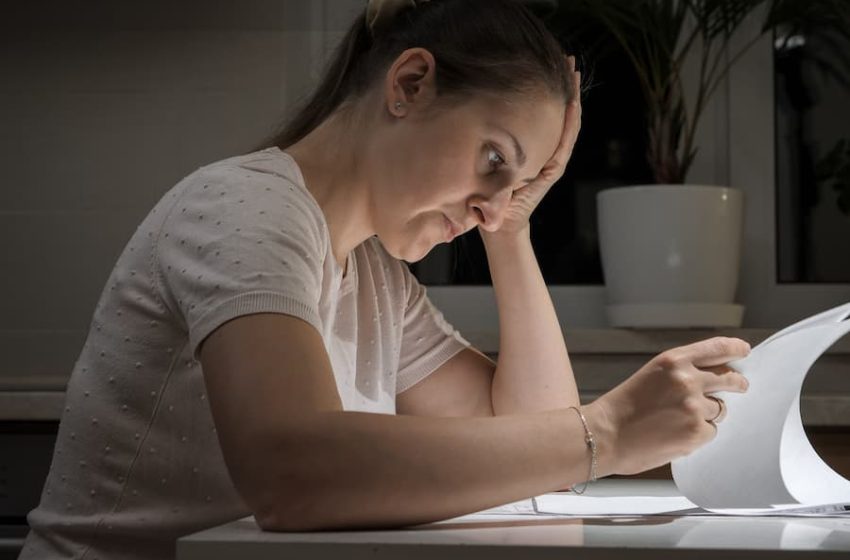 Latest figures from the ONS show that in 2020, there were 103,592 divorces granted in England and Wales, but with the new no fault divorce law that came into force on the 6th April, this figure is likely to increase in the coming years.

Thinking about family finances may be the last thing couples want to do at this difficult time. However, it’s important to understand the impact that divorce will have on finances, including pensions.

The UK currently holds £15.2 trillion pounds in household wealth.  Private pensions represents the biggest single component of this wealth – at around 42% of the total (£6.4 trillion). Agreeing a fair separation of this pension wealth at a time of divorce will be critical to the future financial well-being of both parties.

As the average age for getting divorced hits an all time high of 47 years and 5 months for men and 44 years and 9 months for women, it’s fair to assume that the levels of wealth accumulated in couples’ pension pots may also be fairly high.

However, new research from Aviva suggests that 15% of divorced people didn’t realise their pension could be impacted by getting divorced and more than a third (34%) made no claim on their former partner’s pension and it was not included as an asset in the settlement when they did divorce. Worryingly, almost one in twelve (8%) divorcees say they didn’t have their own pension savings as they were relying on their partner to finance their retirement.

As a result of divorce, as many as one in five (19%) say they will be, or are, significantly worse off in retirement.

To supplement their income following a divorce, a third of divorcees (32%) said they dipped into their savings; one in five (20%) used credit cards for everyday living expenses; a similar number (18%) borrowed from friends or  family; and just over one in seven (15%) regularly sold clothing/toys/other household items just to make ends meet.

One in eight (12%) respondents admitted to having to go out to work, having not worked before their divorce, or get a second job (10%). Worryingly, one in eight (12%) also cut back, or cancelled, their pension contributions – putting their future retirement income further at risk.

“The breakdown of a marriage is often referred to one of the most traumatic and stressful events anyone can go through. Divorce can also be a costly experience, often including legal fees, a new home, a new car and new childcare costs. So, it’s perhaps predictable that so many need to rely on savings or credit cards for support during this time.

It’s critical that, as part of the separation process, couples take time to think about and discuss one of their single most valuable assets, their pension.

It’s common that one party will have significant pension provision, and the other party may have little or none. Clearly, this could be a relevant factor in any divorce. There are several options available to the Family court when dealing with pensions at divorce – pension sharing, earmarking and offsetting against other assets. It can often be a very complex issue so, as well as hiring a family lawyer, it would be advisable for couples to contact a financial adviser to walk them through the pension valuation and financial process.”